Horror icon Jamie Lee Curtis recently wrapped her portion of this fall’s Halloween Ends, but apparently, there’s no end in sight for her creative drive. She’s simply channeling her talents in a different direction.

And the result is Mother Nature, a new 156-page hardcover “eco-horror” graphic novel from Titan Comics. The graphic novel–co-written by Curtis and filmmaker Russell Goldman and illustrated by Karl Stevens–will hit stands Nov. 15. Check out the cover and interior art–courtesy of Entertainment Weekly–on this page.

Another coup for Curtis is that the comic is adapted from the upcoming horror film of the same name from Blumhouse Productions and Comet Pictures, which will serve as the veteran actor’s feature directorial debut.

Mother Nature follows Nova Terrell, who, “after witnessing her father die under mysterious circumstances on one of the Cobalt Corporation’s experimental oil extraction projects, has grown up to despise the company that Catch Creek, New Mexico relies on for its jobs and prosperity,” according to the official synopsis.

As a result, Terrell “wages a campaign of sabotage and vandalism against the oil giant. But one night, she accidentally makes a terrifying discovery about the true nature of the ‘Mother Nature’ project and the long-dormant, vengeful entity it has awakened that threatens to destroy them all.”

Curtis–who came up with this story when she was just 19–said she has “always been aware of the very unbalanced relationship between humans and nature. And, even though I was young, I always knew that–inevitably–nature would win.”

Stevens said he was “immediately blown away by the depth of the characters, the perfect blend of action and gore, the urgent ecological message and how all these things would translate beautifully into a graphic novel.”

Keep reading Horror News Network for updates on Jamie Lee Curtis and her directorial debut on the Mother Nature film. 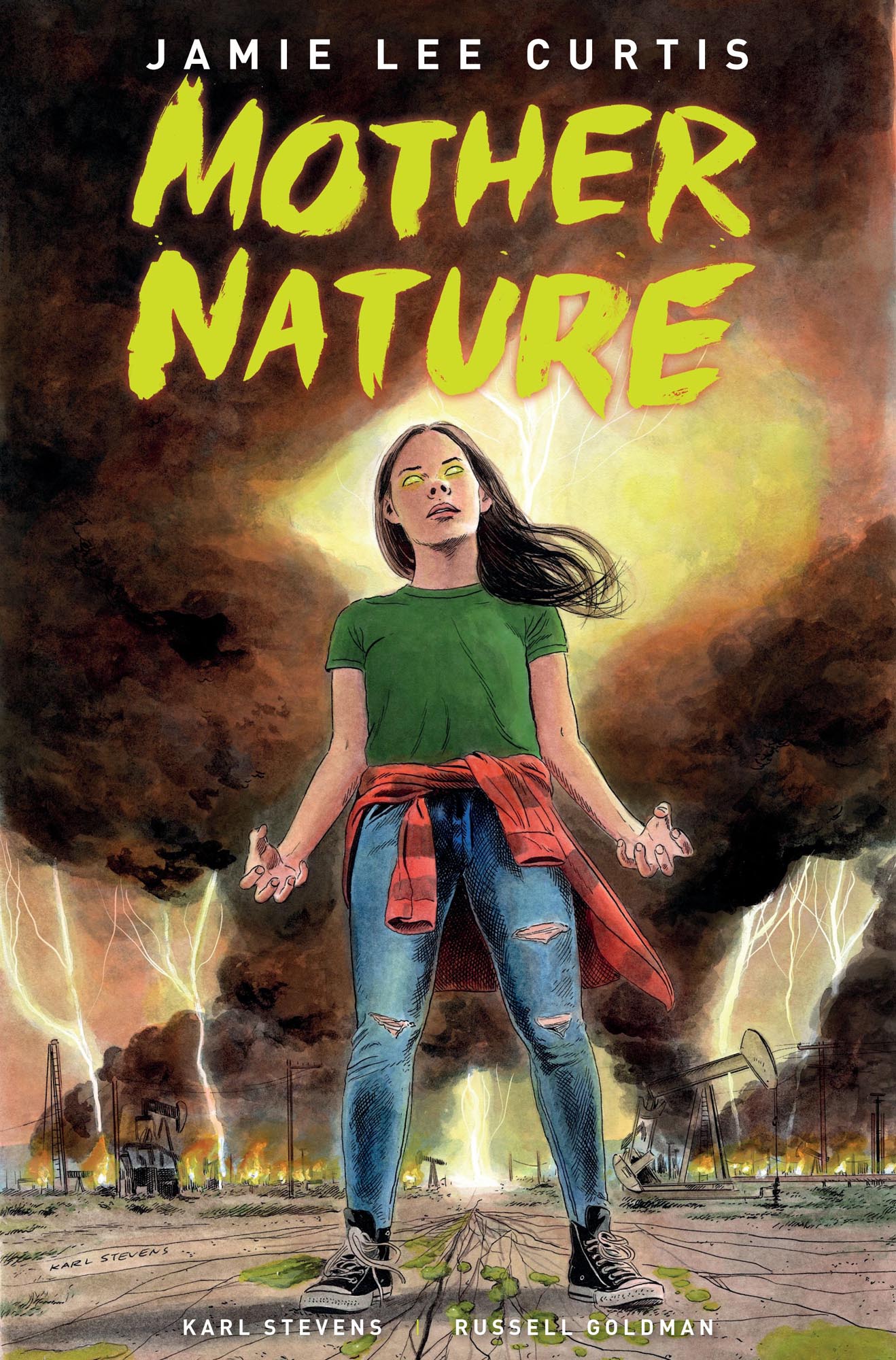 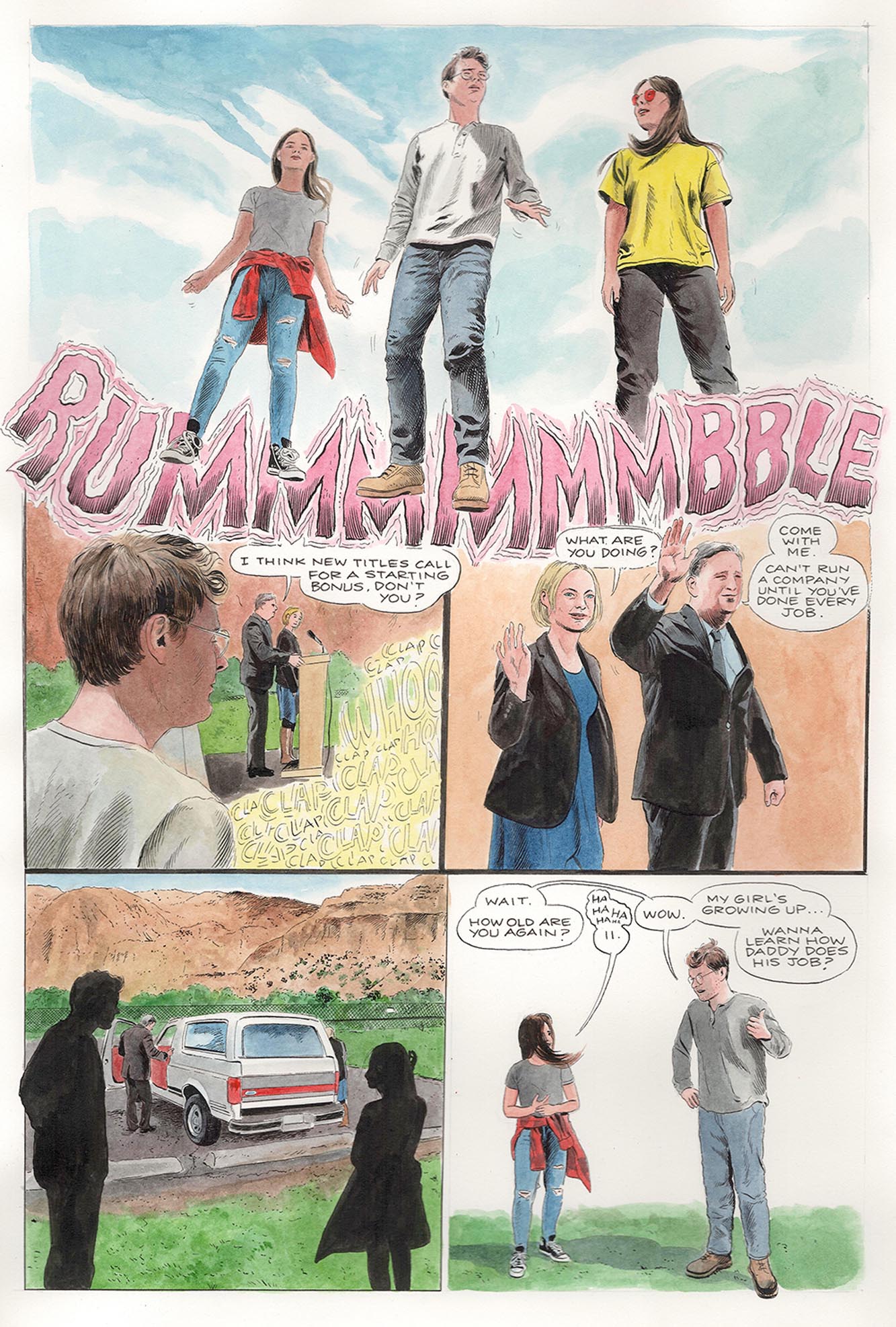 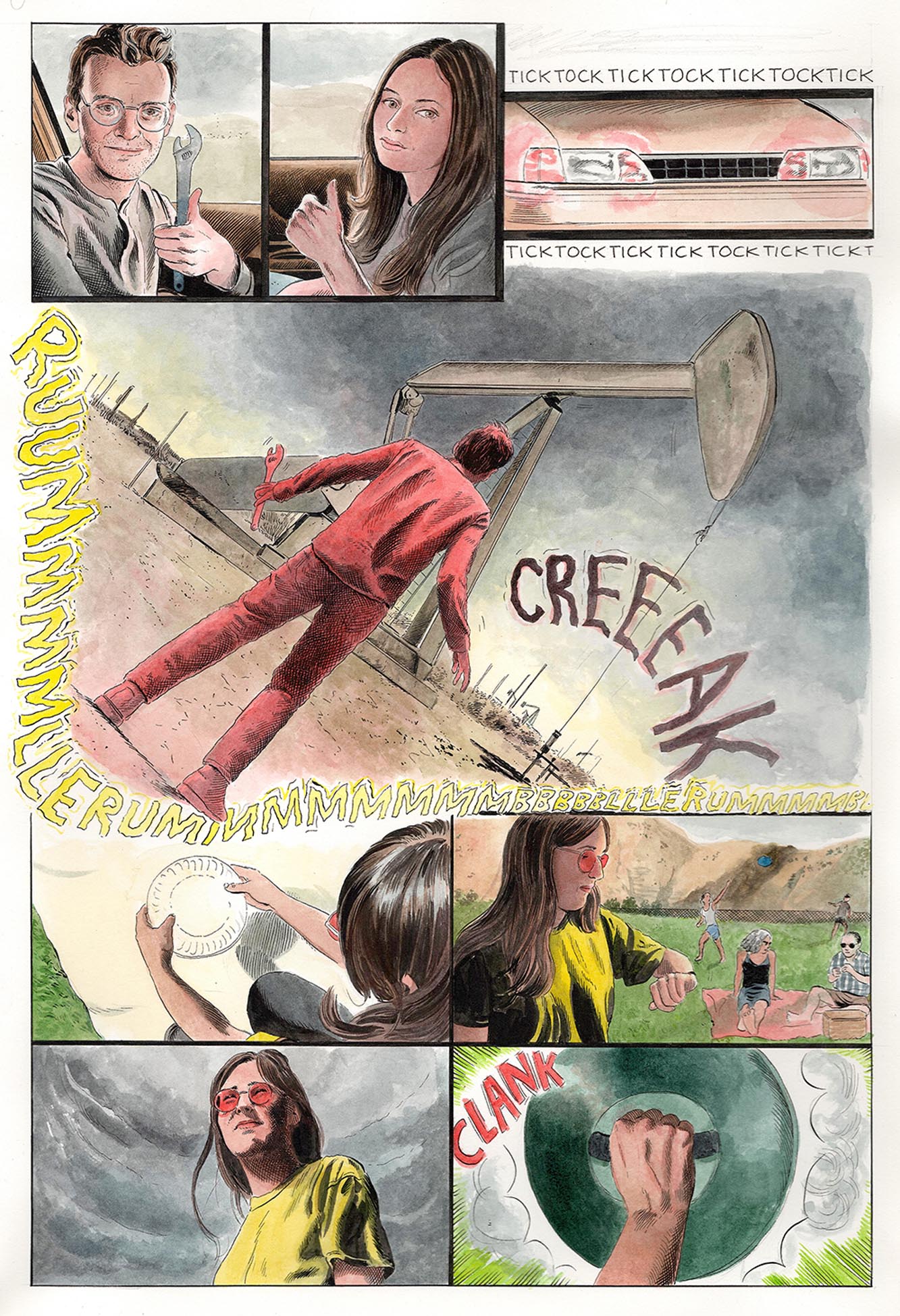 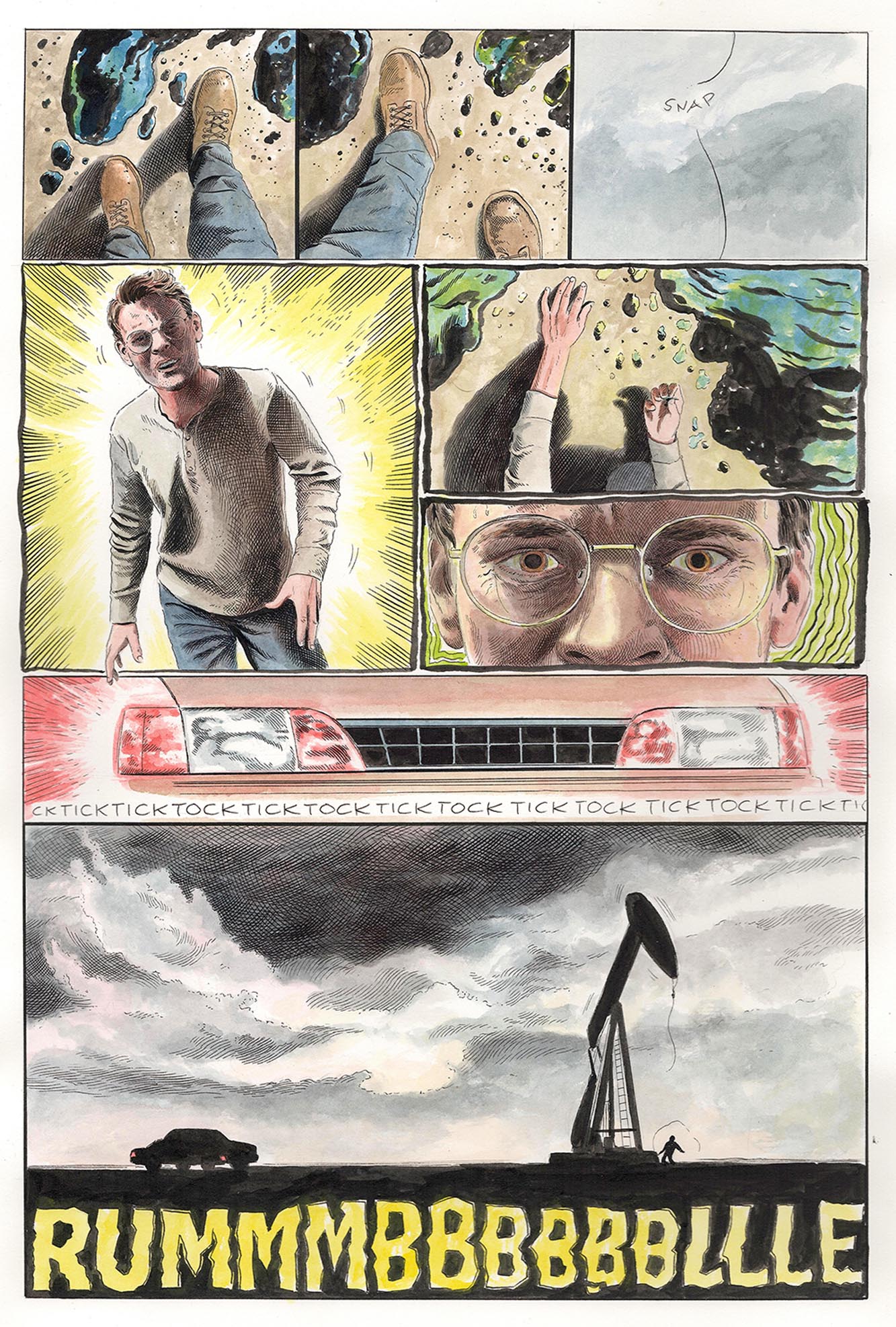 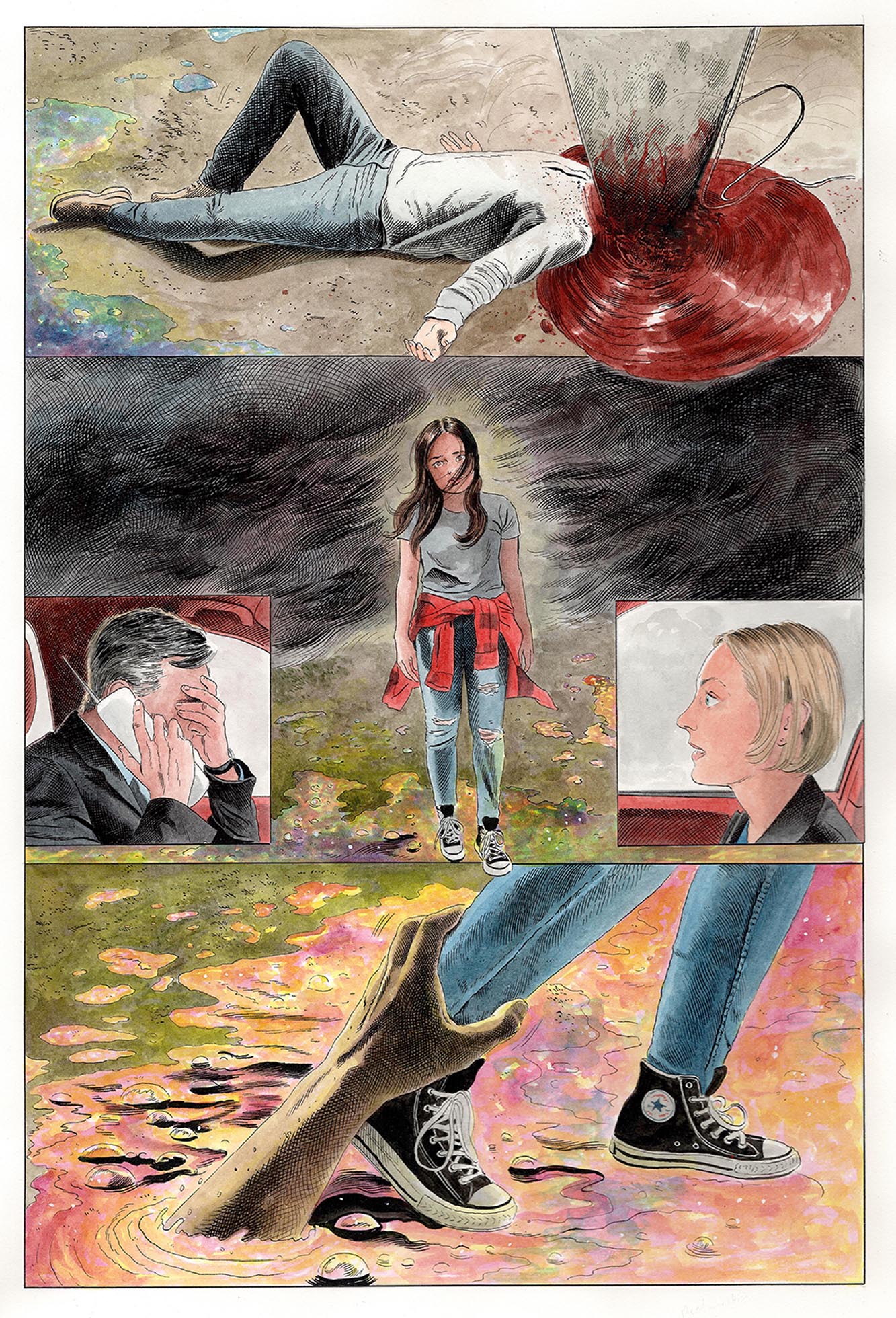 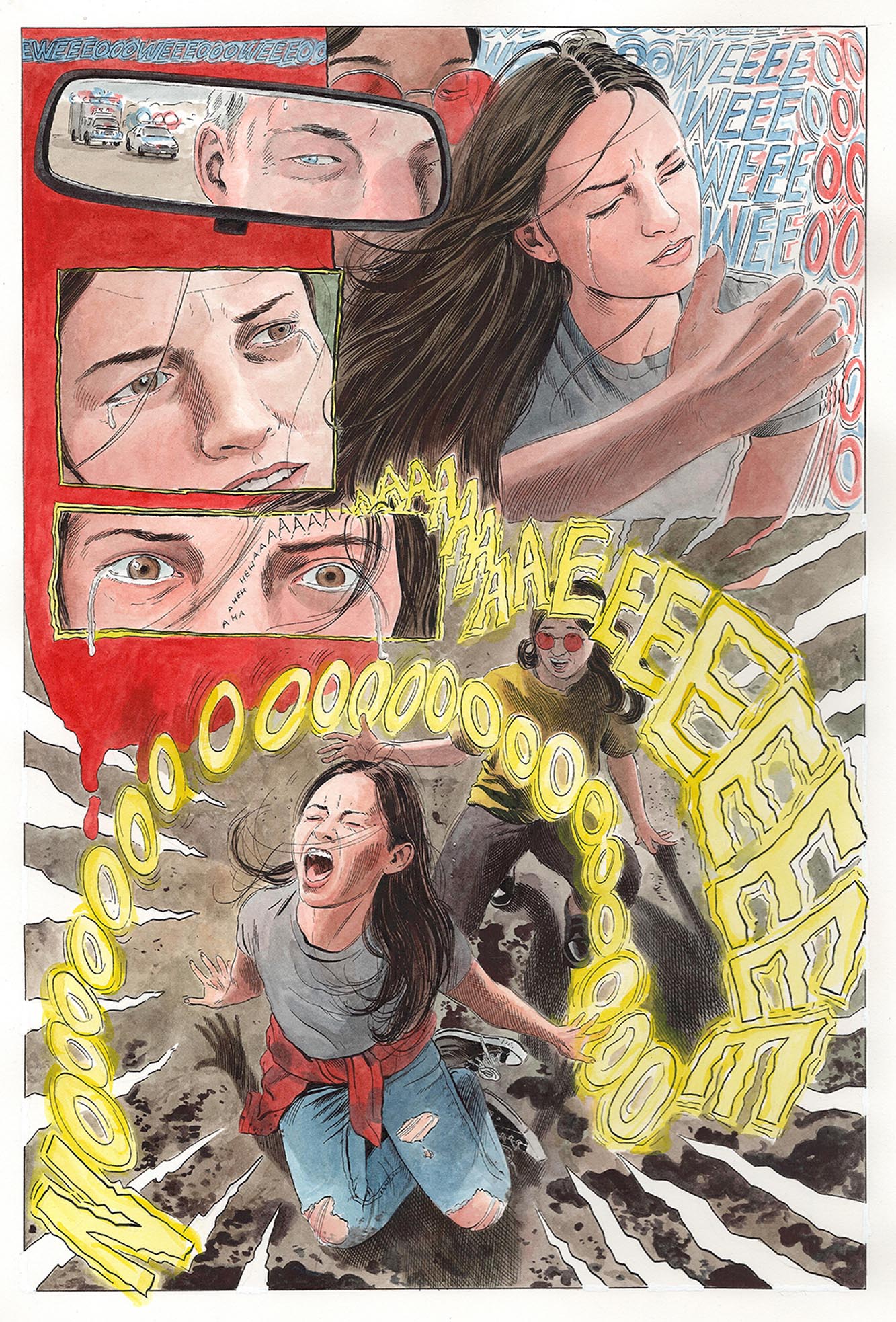