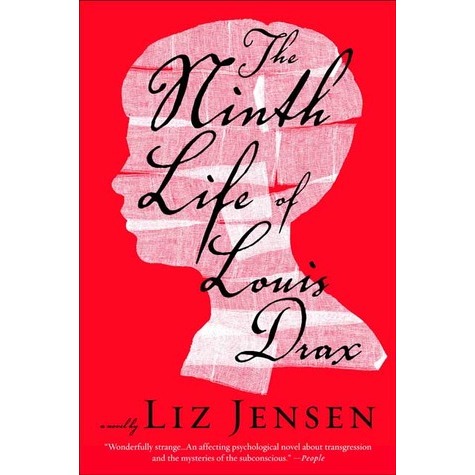 Global film and television studio Miramax today announced the production of the psychological thriller The 9th Life of Louis Drax and has cast Jamie Dornan (Fifty Shades of Grey, The Fall) to star in the film with Alexandre Aja (Horns, The Hills Have Eyes, High Tension) to direct.

Marking his screenwriting debut, Max Minghella has written the feature screenplay based on Liz Jensen’s best-selling novel of the same title. The 9th Life of Louis Drax will be produced by Minghella and Tim Bricknell (The No. 1 Ladies’ Detective Agency, Breaking and Entering) of Antcolony Films, Shawn Williamson (The Interview, 50/50) of Brightlight Pictures and Aja. The film will be executive produced by Rosanne Korenberg (Half Nelson, Hard Candy).

Principal photography will commence this October in Vancouver, Canada. Zanne Devine, Miramax’s Executive Vice President, Production and Development, will oversee the project on behalf of the studio. Sierra/Affinity will serve as the international sales agent.

“Tim and I are thrilled this deeply personal project is being brought to fruition with passion and integrity,” said Minghella. “We look forward to collaborating with Alex and Miramax to create a truly original movie that will captivate and surprise audiences.”

Aja added, “Max’s script takes us on a very emotional journey through the deep recesses of the mind and on a suspenseful Hitchcockian ride. I was drawn to the poignant family drama and the supernatural elements, and am excited to bring this rich and complex story to life.”

Thomas J. Barrack, Jr., Chairman of Miramax, said, “This spectacular psychological thriller will be a classic Miramax production. There is no better storyteller in the industry than Max Minghella and no more talented director than Alexandre Aja. Together, they will weave a unique and masterfully crafted script with the bold and powerful talent of Jamie Dornan and his accompanying cast!”

The story begins on Louis Drax’s 9th birthday, when he suffers a near-fatal fall. In order to reveal the strange circumstances surrounding the young boy’s accident – Dr. Allan Pascal (Jamie Dornan) is drawn into a thrilling mystery, testing the boundaries of fantasy and reality.

After vigorous bidding, the novel was first optioned in 2004 with plans for the film to be adapted and directed by the late Anthony Minghella (The English Patient, The Talented Mr. Ripley).