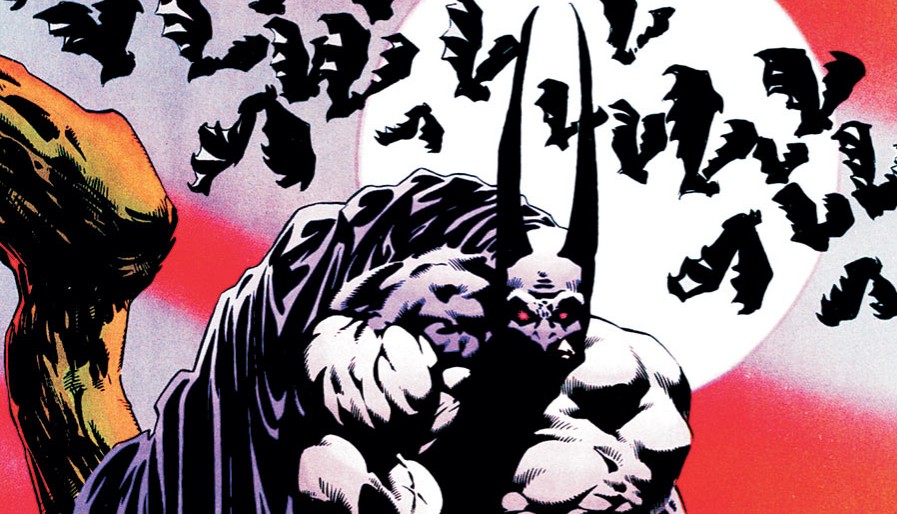 Horror hero turned big budget hitmaker James Wan is making the press rounds as the domestic theatrical release date for Aquaman draws near. While he began his career with hot horror properties like Saw, Insidious, and The Conjuring, the director has since flexed his filmmaking muscles with big budget mainstream projects like Furious 7 and the upcoming aquatic superhero adventure starring Jason Momoa. It turns out, though, that Aquaman isn’t the only DC property Wan originally considered when pitching ideas to Warner Bros. Pictures, and a horror version of Batman was once a glimmer in his eye for a brief period of time.

Wan recently appeared on Josh Horowitz’s Happy Sad Confused podcast, and he shared that he had the idea to create a “scary version of Batman” for a brief period of time. During the discussion, he said that horror, “would be the angle that I would have taken it.” But the project just wasn’t meant to be:

“It was kind of real for like two seconds. It wasn’t something I was necessarily going to ultimately pursue. I didn’t pursue just because I felt like, you know, there’s been a lot of Batman stories. Which is great, I’m a big fan of the Batman world and the Batman character and I think there are great filmmakers that are going to come in and do great things with this character. I just ultimately decided that it probably wasn’t for me.”

While tons of horror fans out there will be devastated to learn that the master of horror turned to Aquaman instead, Wan’s gamble appears to have paid off. The movie has already earned over $260 million overseas, and it’s opening stateside on December 21st to favorable critical reviews and high audience expectations. And who knows… if this movie performs well and the DC cinematic universe continues to move in unexpected directions, maybe “Scary Batman” will one day haunt the silver screen!

Stay tuned to Horror News Network for complete coverage of James Wan’s upcoming horror productions as soon as it breaks!