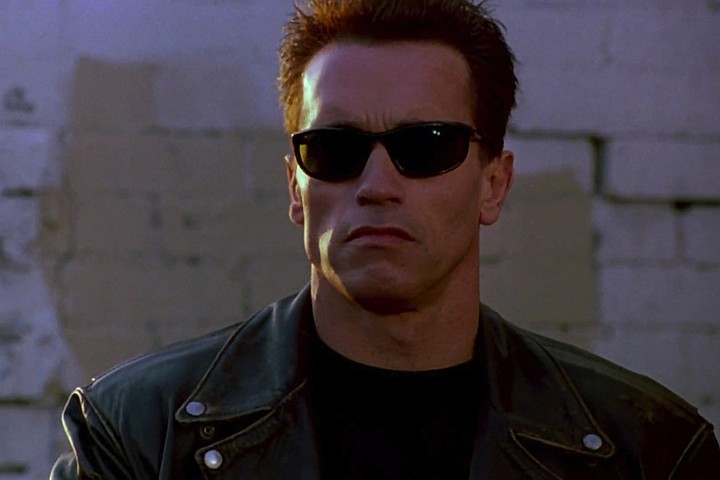 Deadline has reported that the legendary James Cameron will return to the Terminator franchise with a “reboot and conclusion of one of cinema’s great science fiction tales.” In 2019, Cameron will regain certain rights to the franchise due to a copyright reversion which will occur 35 years after the release of the original 1984 film. This allows him to return to his creation with greater creative control (and greater profits) than ever before.

Cameron is reportedly in early talks with Deadpool director, Tim Miller, to direct the film. Miller is also known for visual effects work on blockbuster video games and Scott Pilgrim vs. The World.

As this is breaking news, lips are sealed as to how much involvement Cameron will have in the new film, whether it will follow the path of the recent sequels, and whether Arnold Schwarzenegger will return to his iconic role.

Stay tuned to Horror News Network for more info on this project as it breaks.