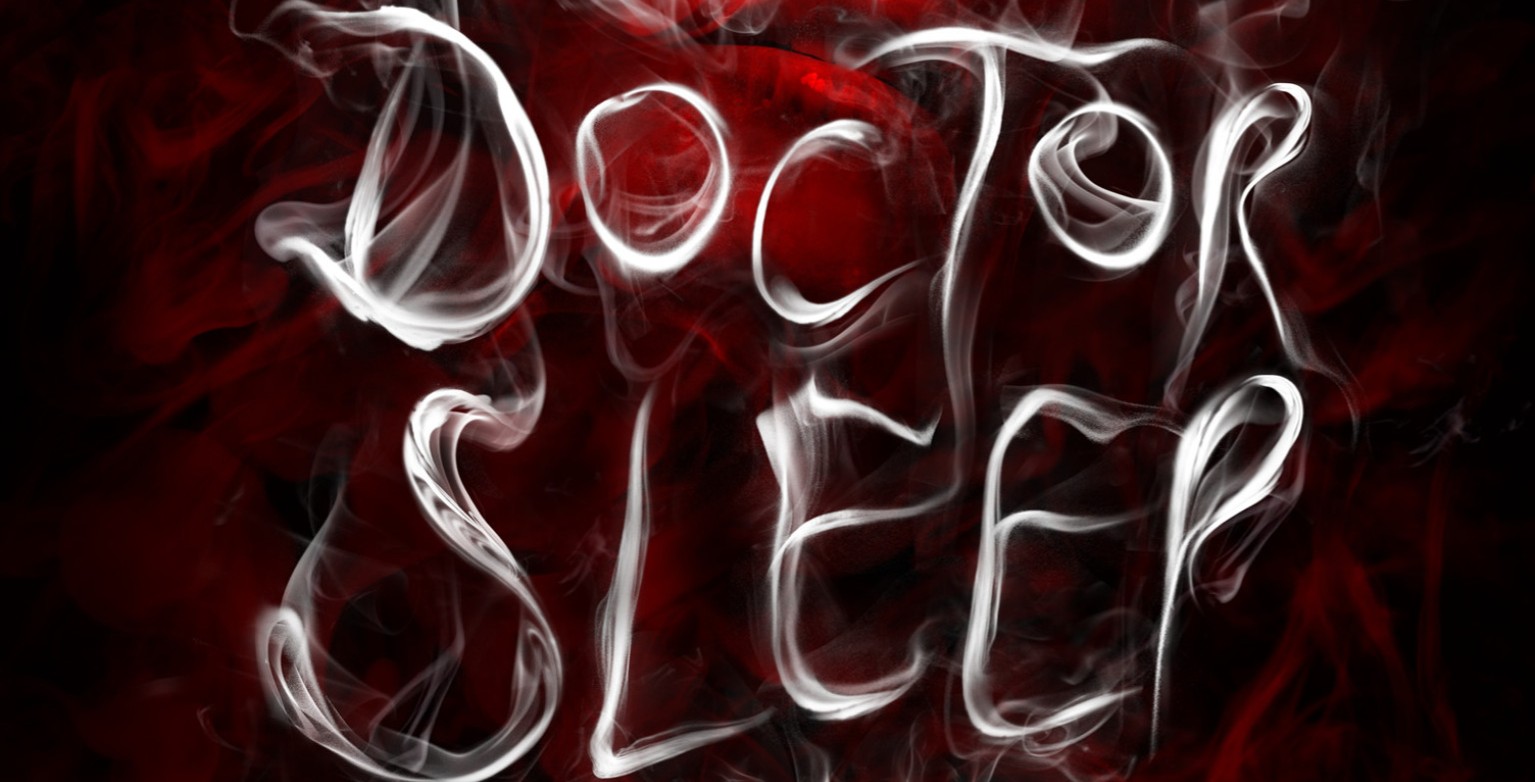 Being one of Hollywood’s fastest up-and-coming young stars, Jacob Tremblay has been announced by TMZ to have joined the growing cast of Doctor Sleep, Warner Bros. Pictures’ adaptation of the Stephen King sequel to The Shining.

At this time, details about Tremblay’s role are unknown but his joining the cast reunites the 12-year-old actor with director Mike Flanagan, whose film Before I Wake served as his feature debut when it was shot in 2013, although it never had an official release in the U.S..

Known best for his breakout role as Jack Newsome in the award-winning 2015 drama film adaptation Room, Tremblay starred alongside Academy Award winner Brie Larson (Captain Marvel). He also appeared in the 2017 comedy-drama film Wonder as August Pullman, a child with Treacher Collins syndrome. He recently starred in The Predator opposite Boyd Holbrook (Logan), Keegan-Michael Key and Sterling K. Brown (This is Us).

Set to be directed as well as written by Flanagan, Doctor Sleep marks his second King adaptation after the acclaimed Gerald’s Game. Trevor Macy, a partner of Flanagan’s, is set to produce along with Jon Berg for Vertigo Entertainment.

Published 36 years after The Shining, Doctor Sleep follows an adult Danny Torrance (McGregor) from the original story. Haunted by the inhabitants of the Overlook Hotel, where he spent one traumatic childhood year, Danny has been drifting from place to place to live for decades, desperate to shed his father’s legacy of despair, alcoholism and violence. He settles in a New Hampshire town where he finds an AA community that sustains him and a job at a nursing home where his remnant shining power provides the crucial final comfort to the dying. Aided by a prophetic feline, he becomes known as “Doctor Sleep” by the patients. There Danny meets Abra Stone (Curran) and it is her spectacular gift, the brightest shining to ever be seen, that flares up Danny’s own demons and summons him to a battle for Abra’s soul and survival.