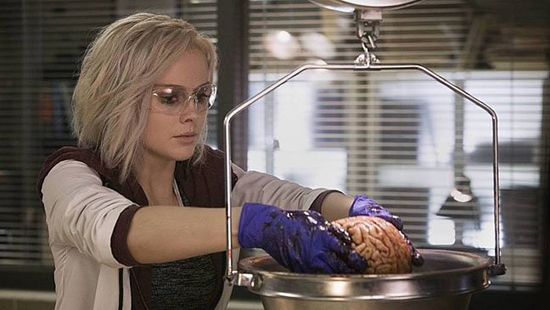 ‘iZombie’ Renewed for Second Season on The CW

The CW’s comic adaptation ‘iZombie’ has been renewed for a second season.  ‘Veronica Mars’ creators Rob Thomas and Diane Ruggerio are behind the series, which stars Rose Mclver, who plays a girl who wakes up as a zombie after they crash a party she was attending.  The drama debuted with 2.3 million viewers and has been performing well during the midseason.