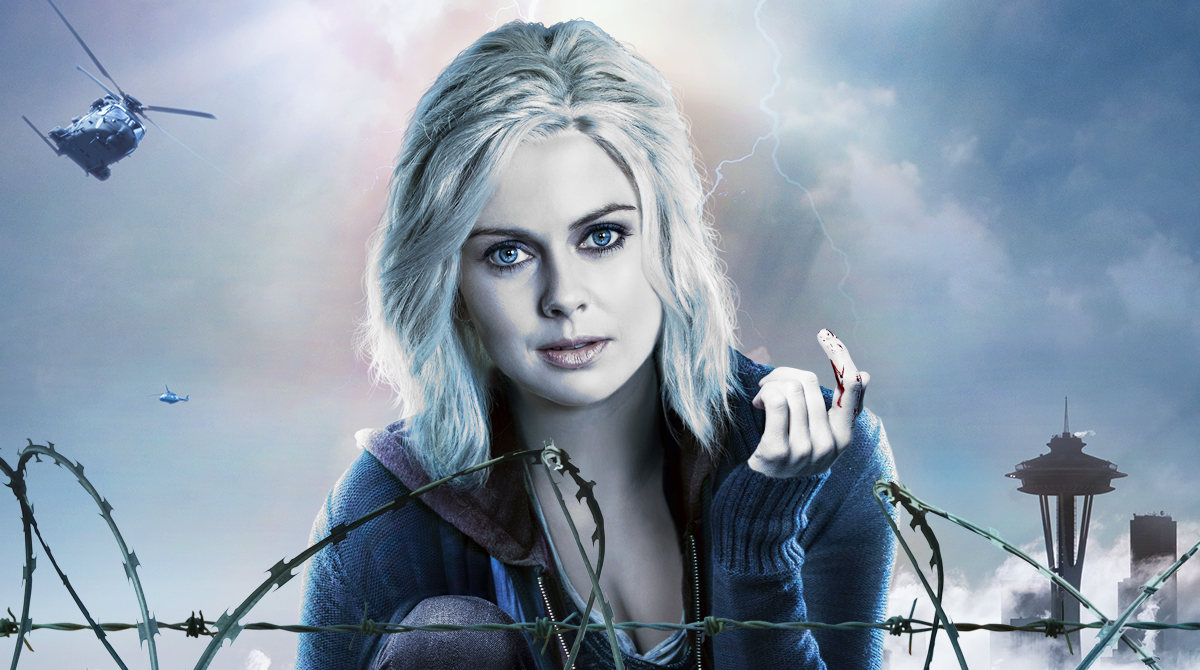 ‘iZombie’ Renewed by The CW for a Fifth Season

Not all the news was bad today for horror fans, as The CW announced via twitter that iZombie has been renewed for a fifth season.

#iZOMBiE has been renewed for Season 5 on The CW! pic.twitter.com/BZ9OAzbrMT

Rose McIver, who portrays the lead character Olivia Moore on the series, was obviously over joyed and also took to twitter to express her gratitude and it looks like a tattoo celebration is in the offing as well.

Thank you all SO MUCH FOR YOUR SUPPORT!!! Best fans ever! Look what you did!!! We love you guys and I promise this is worth the effort. And @RahulKohli13 and @malcolmjgoodwin are finally getting their #iZombie tattoos ? pic.twitter.com/k4JkrY7kCf

iZombie is based on the 2010 Vertigo Comics series by Chris Roberson and Mike Allred.  The series ran for three years and was collected in four individual volumes as well as a monster-sized omnibus which contains the entire series.