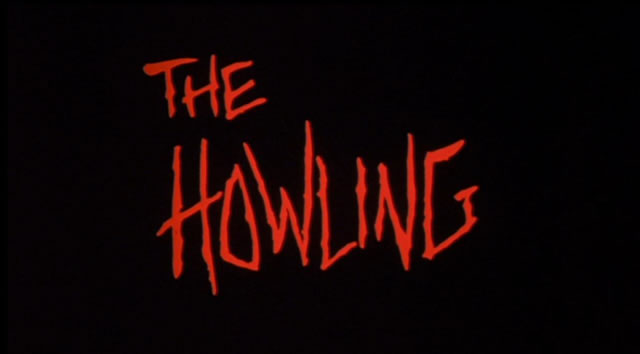 While we generally don’t post news like this unless the project is being developed, we had to make an exception this time. Last night At New Line’s ScareDiego session of IT Chapter Two, director Andy Muschietti was asked what horror film he’d like to remake next. The director told the crowd that it would be The Howling.

The franchise went on to release numerous sequels, but none lived up to the quality of the original. In 2011 The Howling: Reborn was released by Anchor Bay Entertainment to negative reviews and currently holds a 20% Tomatometer rating on the website. If Muschietti does wind up rebooting The Howling we can only hope that the werewolf click would have plenty of bite.

Stay tuned to Horror News Network as we will keep you updated if anything comes of this.