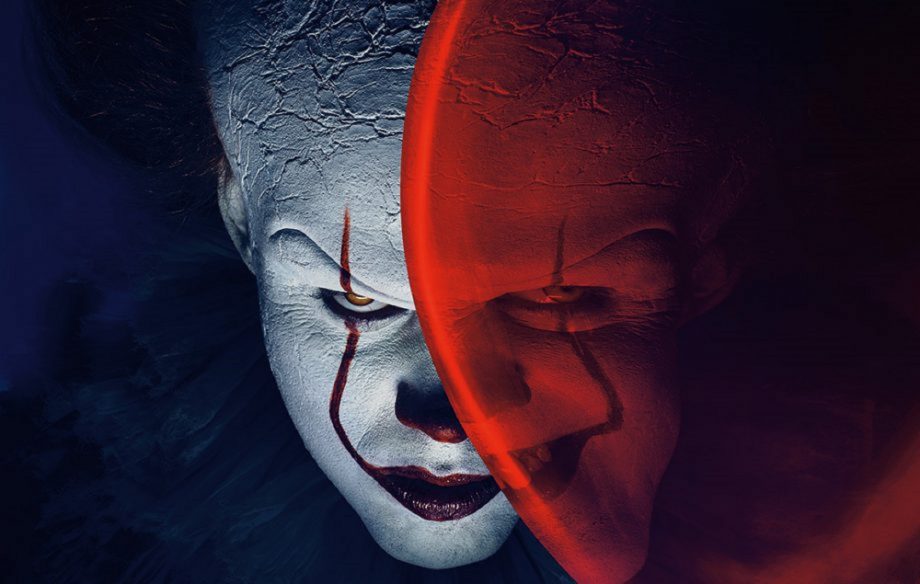 It: Chapter Two’s total box office is nothing to cry about (with nearly $178 million in domestic sales), but the ever-widening gap between the original’s box office performance and the sequel is significant.  It: Chapter Two is currently trailing It by $90 million, and that number will increase with additional box office competition in October and reduced interest in the sequel.  Three new releases (Downton Abbey, Ad Astra, and Rambo: Last Blood) defeated It, as well as the film that finished in second place to Chapter Two last week, Hustlers.  It: Chapter Two should be able to maintain a respectable box office return next week, but as soon as the highly anticipated Joker film hits theaters on October 4, expect Pennywise to give way to the original mad clown, as It’s box office run begins to wrap up.

One film that didn’t impact It: Chapter Two’s weekend box office (although it may have cut into the Monday-Wednesday numbers) was Rob Zombie’s return to his most financially (and critically) successful original concept, 3 From Hell.  According to a report by Forbes, Zombie’s three night Fathom Events experiment delivered $1.92 million, an impressive figure for three screenings over three nights.  3 From Hell’s totals “…actually ranked third on Monday night, doubling the $257,133 gross of The Goldfinch…with the evening’s biggest per-screen average. For what it’s worth, the Lionsgate/Saban horror flick ranked fifth on Tuesday (with the third-biggest per-theater average) and third on Wednesday with the second-largest per-theater average.”  This total is much better than Zombie’s previous outings, as 31 accounted for only $779,825 in 2016 and his last traditional theatrical release, Lords of Salem, made $1.165 million in 2013.

3 From Hell will actually return to theaters for one more showing on Monday October 14, one day before 3 From Hell debuts on DVD, Blu-ray, 4K, and digital.  While the success of 3 From Hell may have something to do with this special engagement, Zombie’s last film, 31, also returned to theaters the day before it was released to home video formats.

If you’d like to know more about 3 From Hell, check out HNN’s John Evans’ review of the new film and also be sure to consult our annual guide for all of the horror films coming your way this fall.