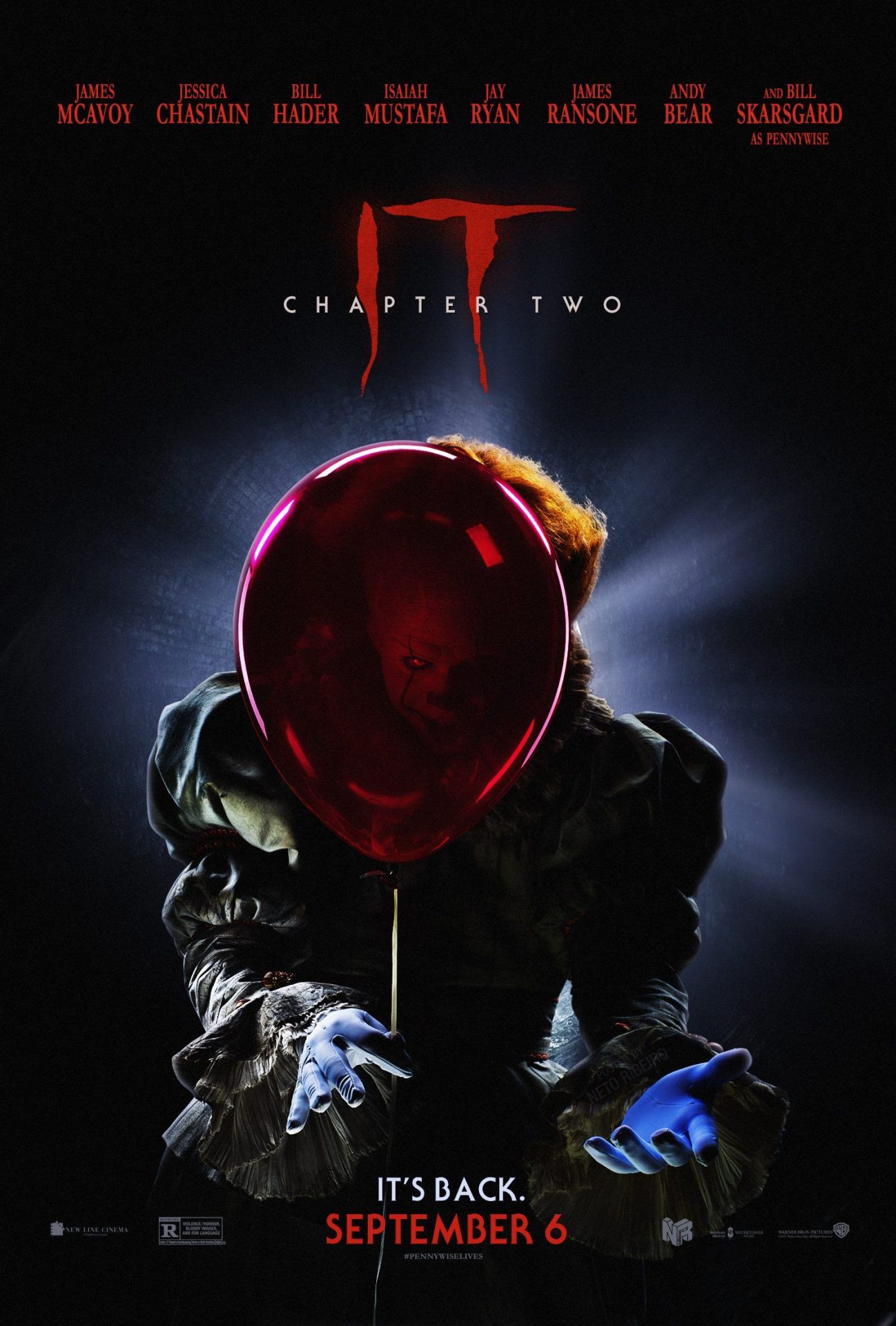 America is still down with the clown.  Deadline is reporting that the much-anticipated continuation of the classic Stephen King novel, IT: Chapter Two, took home a Thursday-night haul of $10.5 million in around 3,700 theaters nationwide.  That figure is good for the second-best September horror opening in history.  Which film continues to hold the top spot?  The first IT from 2017, of course, which brought in $13.5 million.  New Line Cinema has to be very pleased that folks love being scared.

There are a couple of differences between the opening night statistics of the two films.  For one, IT: Chapter Two was shown in 3,700 theaters (which rises to 4,570 beginning on Friday) and the original was only available in 3,500.  The start time for each was also different, with Chapter Two swarming horror fans at 5pm (IT had started previews at 7pm.)  However, the preview night box office is nevertheless impressive for the sequel as it battles somewhat lower scores from some websites.  Rotten Tomatoes has Chapter Two at 68% fresh, while the first installment still rocks a stellar 86% fresh rating from the critical review-aggregate film site.

Still, there is a lot of optimism that Chapter Two can keep the momentum going into the weekend and possibly finish by Monday over $100 million.  This is a true test for the horror movie-going public, who are known to be all in at the start but slowly fade as the days go on.  The last real exception to this theory?  Why of course it was IT, which finished a monster opening weekend back in 2017 at $123.4 million.  Deadline is also noting that the age split two years ago was nearly 50-50 between women and men over/under 25 years old.  This bodes well for the staying power of any film, especially from the horror genre.

The box office will continue to rise over the next few days like Pennywise’s red balloons (or would they float?), but it appears that Chapter Two is a worthy and terrifying way to kick off Halloween movie season 2019.  And as an added bonus……theater-goers will be treated to a unique trailer for Warner Bros’ Birds of Prey, the next installment in the Suicide Squad lineage starring Harley Quinn (Margot Robbie) paying homage to the evil clown.

Stay tuned to HNN for more box office news on IT: Chapter Two as it breaks! 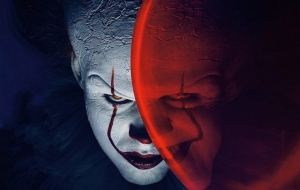