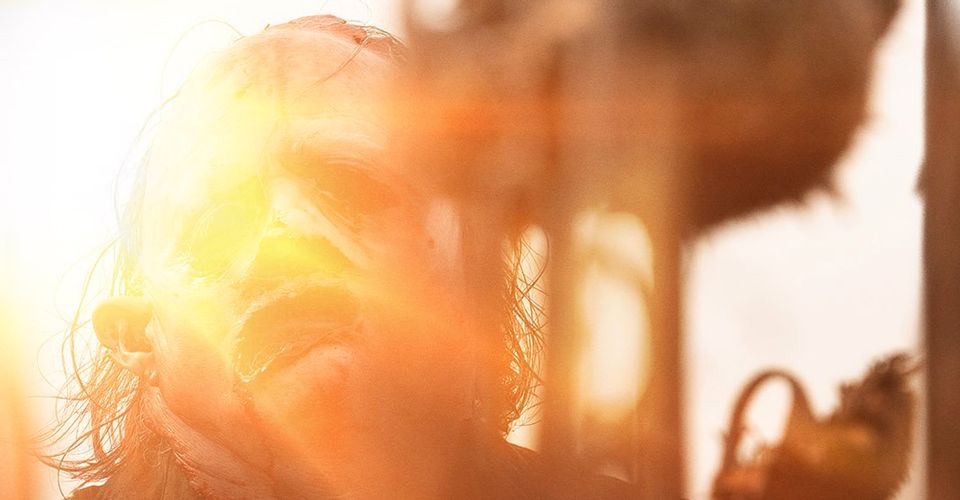 Is Another Texas “Massacre” Looming On The Horizon?

Damn the reviews! Full speed ahead?

David Blue Garcia is definitely looking at a half-full glass, despite popular opinion, according to a recent interview he gave The Hollywood Reporter.

So, given that, would Legendary Pictures be open to a sequel? Garcia seems to be, if his recent comments are any indication.

When asked about possibly moving forward with the franchise, Garcia said he has “brainstormed quite a bit about what would happen in a continuation of this story–or just another tale in this world.”

The filmmaker added he has “some really cool ideas that I’d love to have the opportunity to pitch if Legendary wants to make another one. There are also things that I look back on and wish I had done, so I’ve got those in my back pocket if I get to do another one.”

And, of course, he mentioned “that teaser at the end of the film. So, there’s definitely a future to explore.”

Texas Chainsaw Massacre–helmed by Garcia from a screenplay by Chris Thomas Devlin (based on a story from producers Fede Alvarez and Rodo Sayagues)–follows Melody (Sarah Yarkin), her teenage sister Lila (Elsie Fisher) and their friends Dante (Jacob Latimore) and Ruth (Nell Hudson) on their way to Harlow, Texas.

During the trip, they manage to tick off Leatherface (Mark Burnham) and meet up with Sally Hardesty (Olwen Fouere), the sole survivor of the original massacre–who is out for revenge.