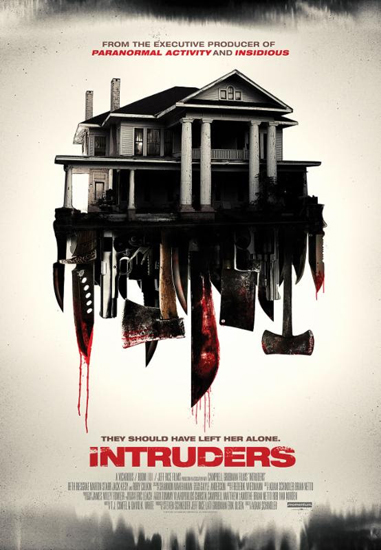 PANIC ROOM meets YOU’RE NEXT in this gripping home invasion horror-thriller, full of shocks and surprises. After three criminals, including fan favorite Martin Starr, break into a supposedly empty house, they find themselves in a deadly game of cat and mouse with the occupant, a shy young woman with a few nasty tricks of her own to play on the invaders.

“Shut In is a highly competent, suspenseful, and fun thriller that never overstays its welcome.”

“It’s a siege thriller with a twist – a tale of survival with a mean streak and an emotional undercurrent so raw that it makes the terror on-screen feel all the more real.”

“It’s almost impossible to look away from what is happening…”