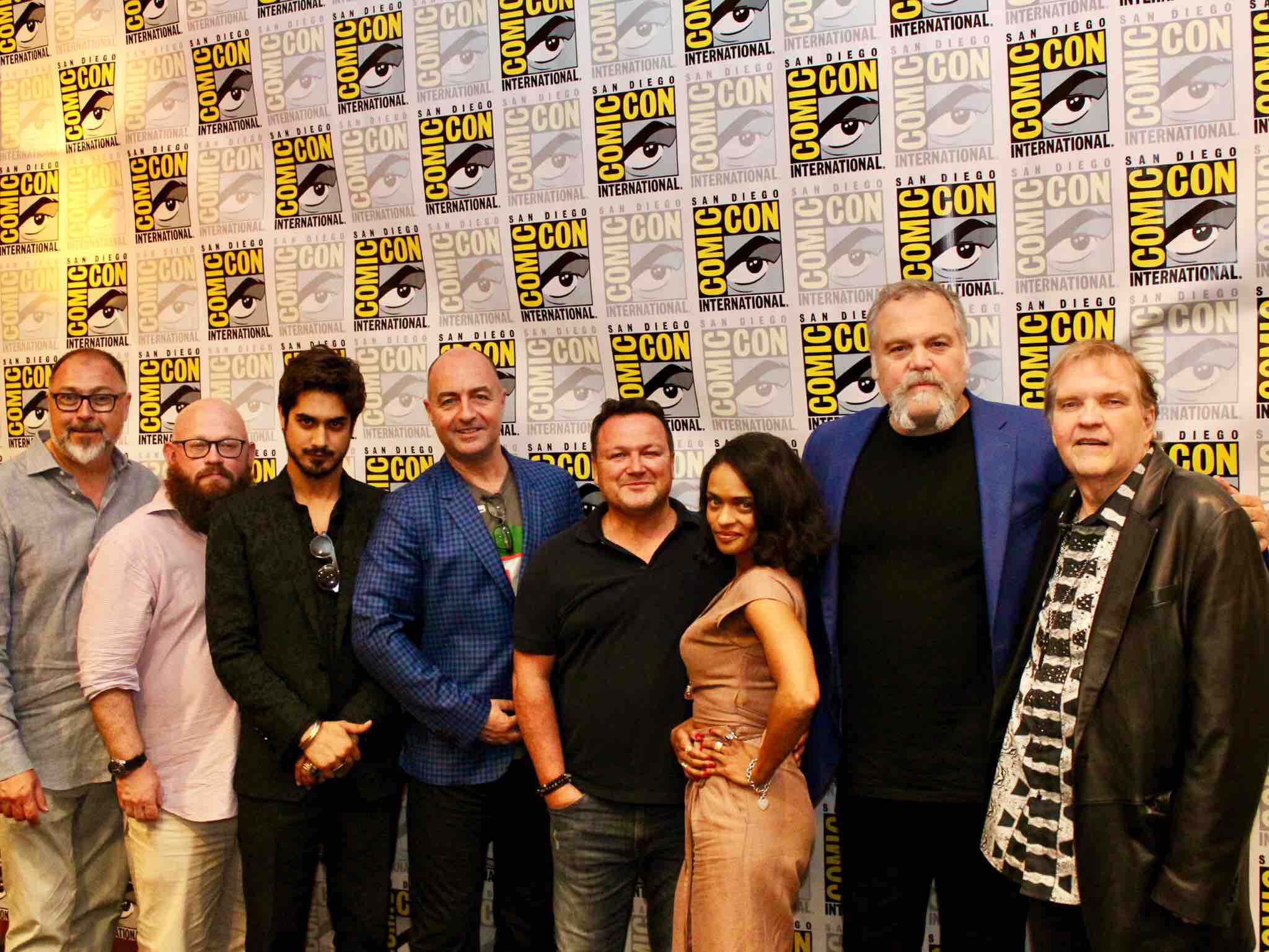 While there were many new horror television show debuts last year (The Exorcist, Stan Against Evil, Frequency, Channel Zero, Van Helsing, and Aftermath), this year is somewhat light regarding new properties. One premiere, however, that deserves some attention is the new Syfy horror-drama “Ghost Wars” which begins October 5.

The cast includes Vincent D’Onofrio (Full Metal Jacket, Daredevil), Kim Coates (Sons of Anarchy), Avan Jogia (Tut), Kandyse McClure (Battlestar Galactica, Hemlock Grove), and Meat Loaf Aday (Fight Club), which is some pretty massive star power for a Syfy horror show. The show is set in a remote Alaskan town that has been overrun by paranormal forces and local outcast Roman Mercer (Avan Jogia), a man who “sees dead people, just like the movie,” must harness his repressed psychic powers and save everyone from a mass haunting. No pressure there.

At San Diego Comic Con, we caught up with members of the cast and creator/showrunner Simon Barry to discuss inspirations, motivations, and the complexity of the characters. See our video interview links below. 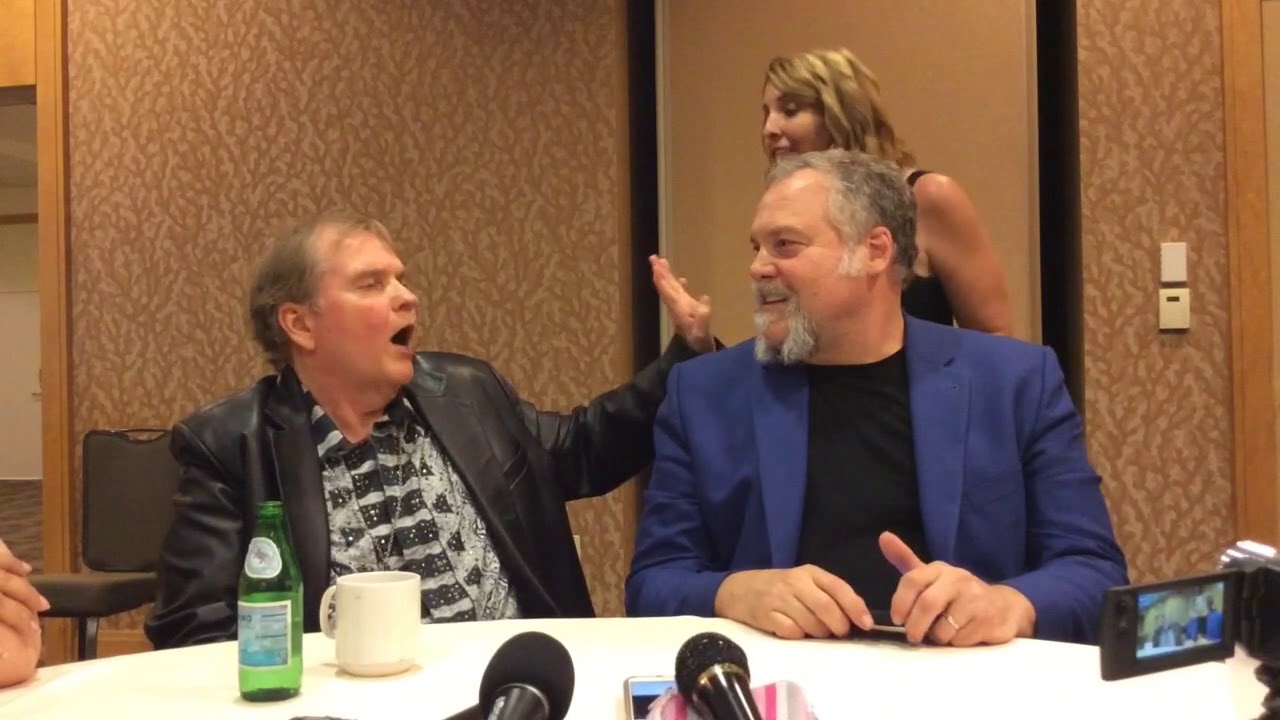 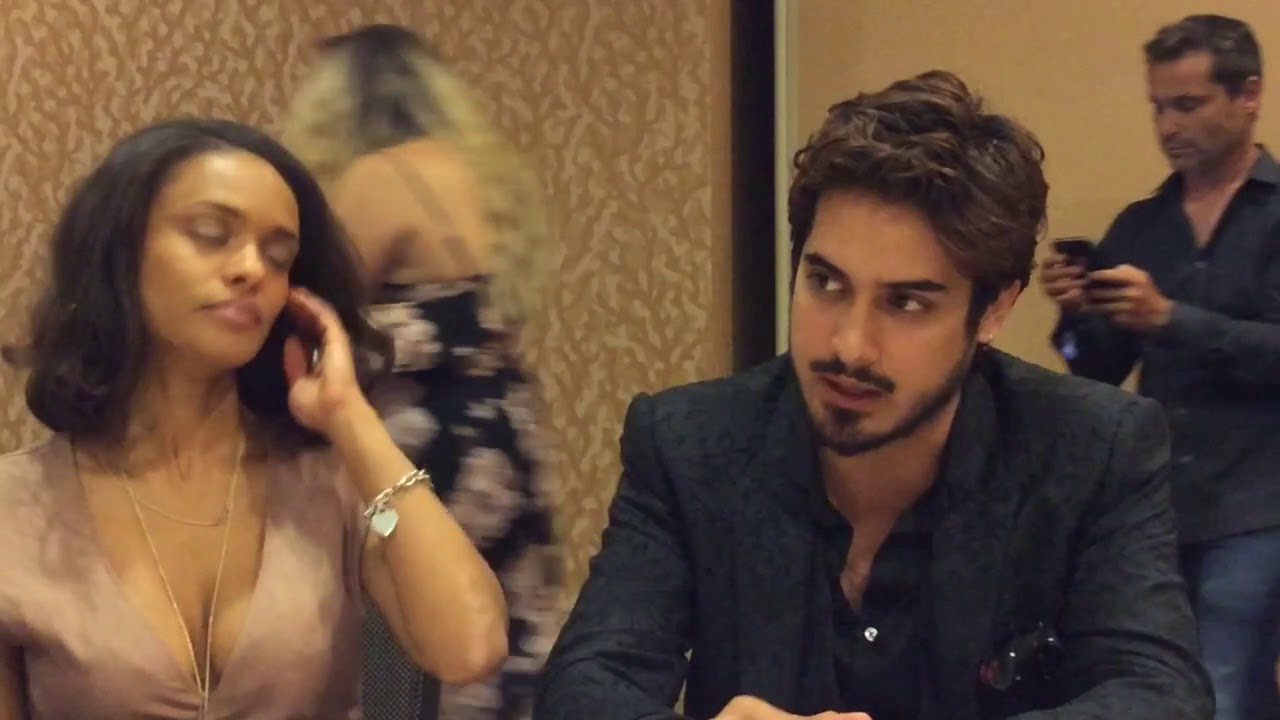 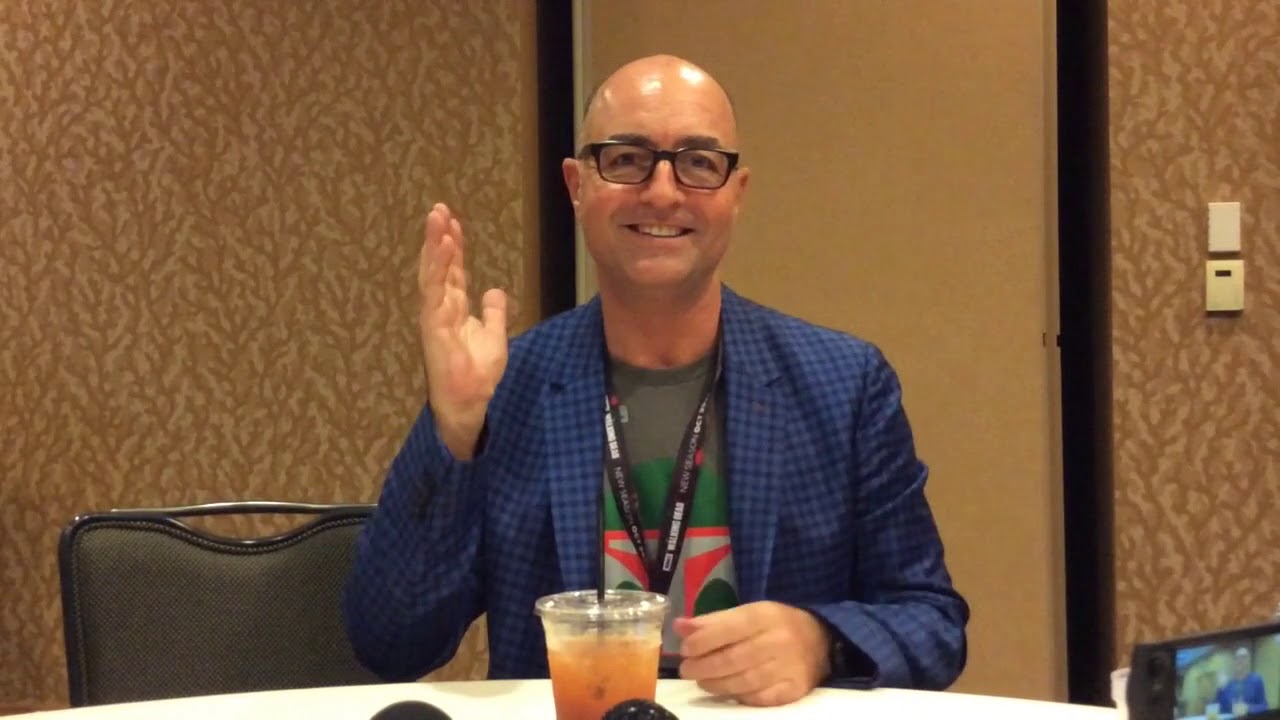