It lives to hunt.

Prey–the prequel to the 1987 horror-s/f classic Predator–is set to debut on Hulu Aug. 5, and a full trailer and colorful poster landed this week to whet everyone’s appetite. Check out the video and poster on this page. 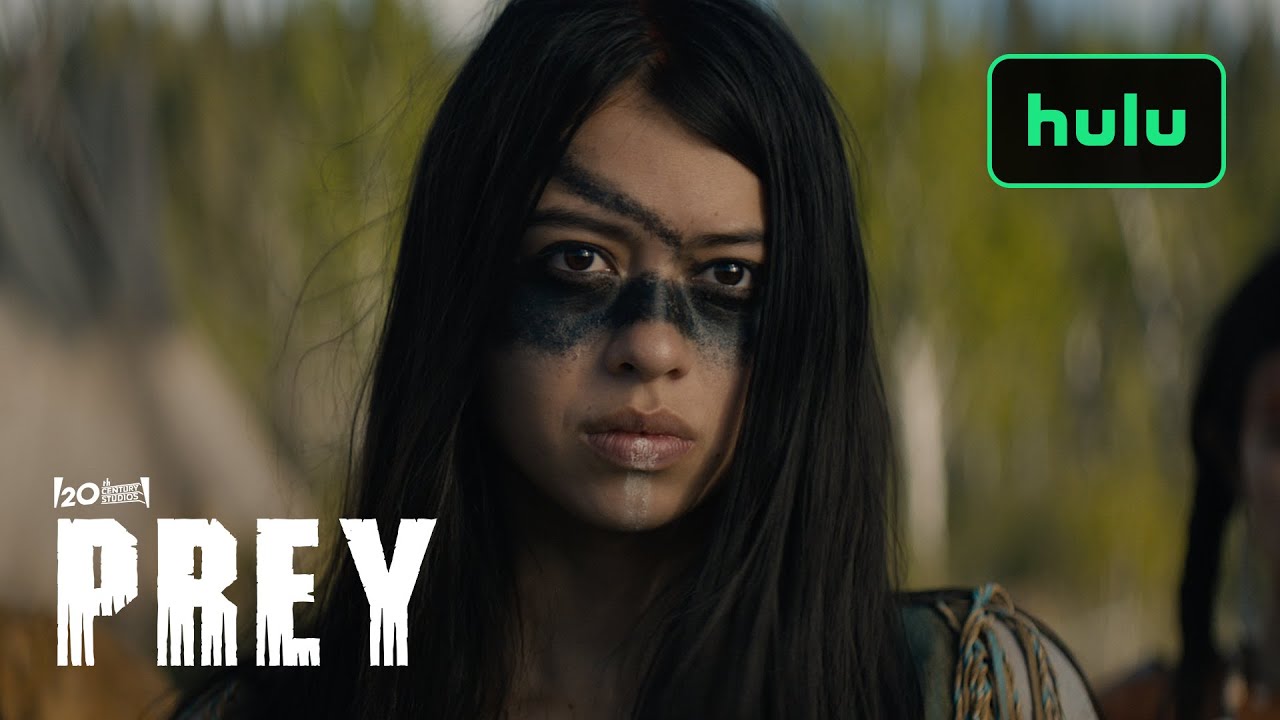 The prequel–directed by Dan Trachtenberg (10 Cloverfield Lane) from a screenplay by Patrick Aison (Jack Ryan)–is set 300 years in Earth’s past. It tells the story of a young Comanche warrior woman named Naru, who sets out to protect her people when danger threatens her camp.

The prey she seeks is a “highly evolved alien predator with a technically advanced arsenal. The result is a vicious and terrifying showdown between the two adversaries.”

Trachtenberg also has confirmed that Dane DiLiegro is playing the Predator role this time around. At the first costume test, the director said DiLiegro approached him and said he would do anything to be in the film. “As it turned out,” Trachtenberg said, “he really was one of the only people capable of pulling this off.”

The original Predator stars (of course) Arnold Schwarzenegger as the leader of an elite paramilitary rescue team on a mission to save hostages in a Central American rainforest. Things get dicey when they encounter the alien Predator (Kevin Peter Hall).

Keep reading Horror News Network for the latest on Prey on Hulu.