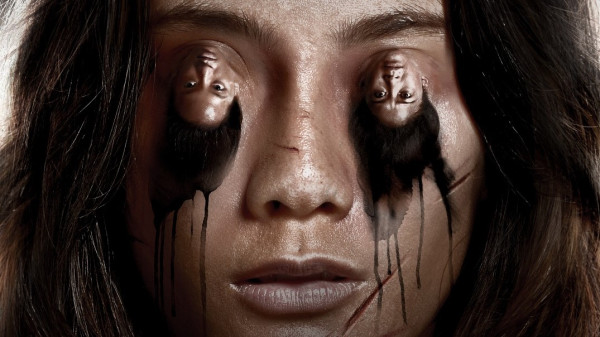 Shudder is reaching far afield for a shot of summer horror this year. AMC Network’s premium streaming service has scooped up the U.S., U.K. and Canadian rights to a smash-hit horror film from Indonesia, Impetigore, that will hit the small screen starting July 23, according to Variety.

The film, helmed by horror-master Joko Anwar, had its coming-out party at Sundance earlier this year. The movie last year opened at the top rung of the Indonesian box office.
The film, as described, follows a woman who finds out that her neighbors–who believe her to be cursed–have set out to kill her. Bad neighbors.

Anwar was passionate while discussing the film, calling it “my love letter to horror movies I grew up with–slashers, ghost stories–wrapped up in a tragic family drama not unlike my family.”

In fact, Anwar’s 2018 Satan’s Slaves was named a Shudder Original and was one of the streamer’s most-watched films.

Craig Engler, Shudder general manager, was very high on the director, calling Anwar a “master of modern horror,” and adding that the network “couldn’t wait to work with him again.” Engler went on to say that Impetigore is a “scary, visceral and darkly sinister” film.

Impetigore was produced by Shanty Harmayn’s Base Entertainment, Rapi Films and SK Global, which produced the successful Crazy Rich Asians.

Keep reading Horror News Network for any additional information on the film’s premiere on Shudder.