Playable from today at the Koch Media stand, Alien: Isolation is offering attending gamers the chance to experience a terrifying game mode which catapults players into a world of intense fear. Challenging gamers to escape the chilling confines in the fastest possible time whilst armed only with a flamethrower, a motion tracker and the ability to craft various useful items, distraction and evasion are the keys to success. How will you survive?

Also available to download today, Alien: Isolation’s new CGI trailer, ‘Improvise’, is an incredible cinematic horror experience bringing Amanda Ripley face-to-carapace with her worst nightmare and the creature which separated her from her mother 15 years earlier. 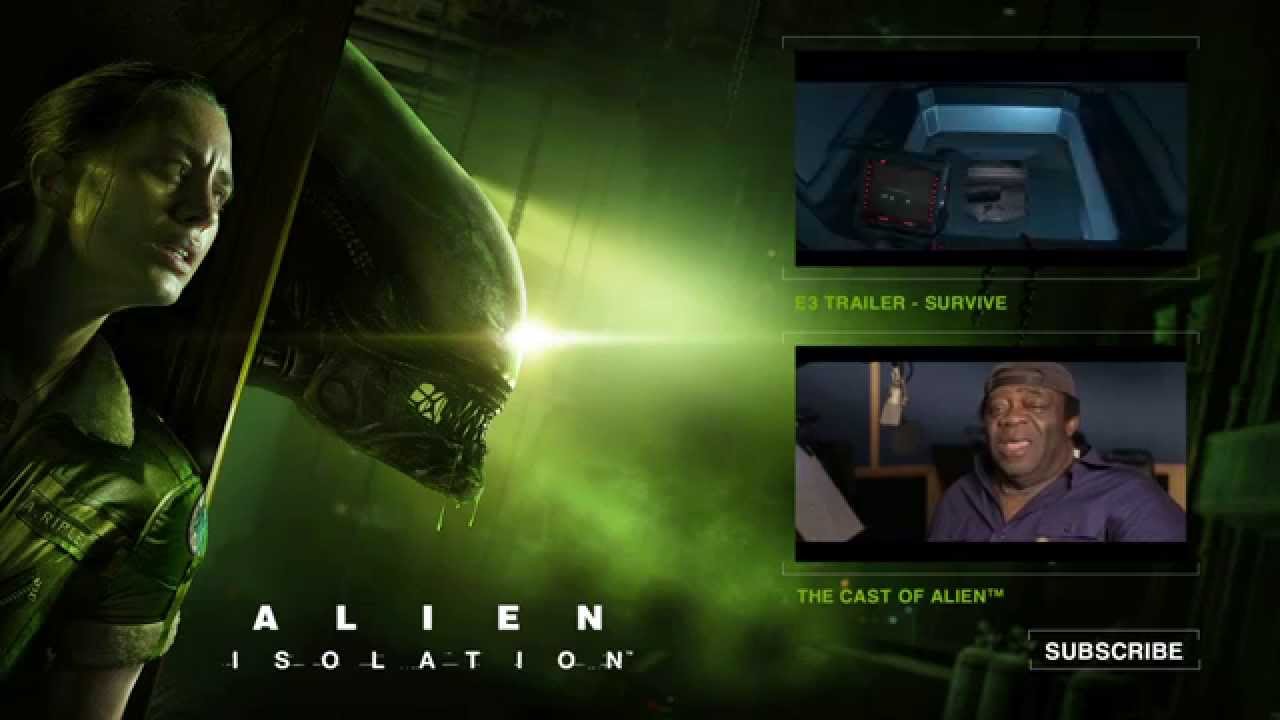