This July the ground will be covered in blood.

The 40-page issue takes place several years prior to the events in the audio series – one year since a comet hit Earth, inflicting an “impact winter” and blotting out the sun. Now, the world is a dark, cold landscape ruled by vampires.

“We are so excited to be expanding the epic world of Impact Winter into comic books, and working on this prequel with both Travis and Stephen has been a fantastic experience,” said Amanda LaFranco, Editor at Skybound. “If you’re new to the world of Impact Winter, Darcy’s journey will pull you in and make you want to stick around for more. And if you’re already a fan, this story will shine a light on details that have been brewing since Episode One. It’s a story you do not want to miss!”

Making its debut in February, Impact Winter became the #1 Audible Plus bestseller across categories and the #1 Audible fiction bestseller in its week of launch. The series brings the listener into an eternally sunless world of swords and crossbows; primal hunters and shape-shifters; leaders and lovers. 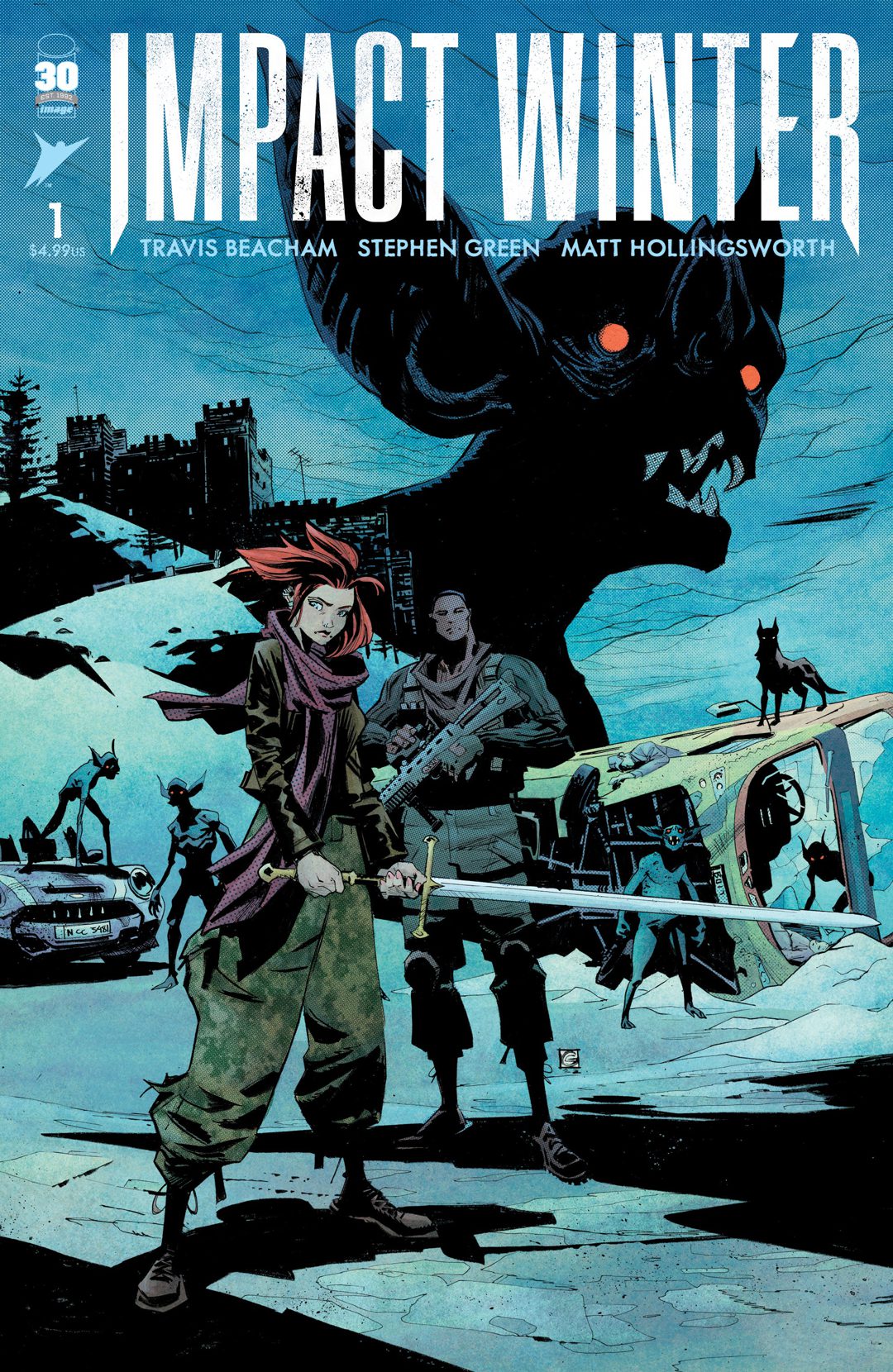 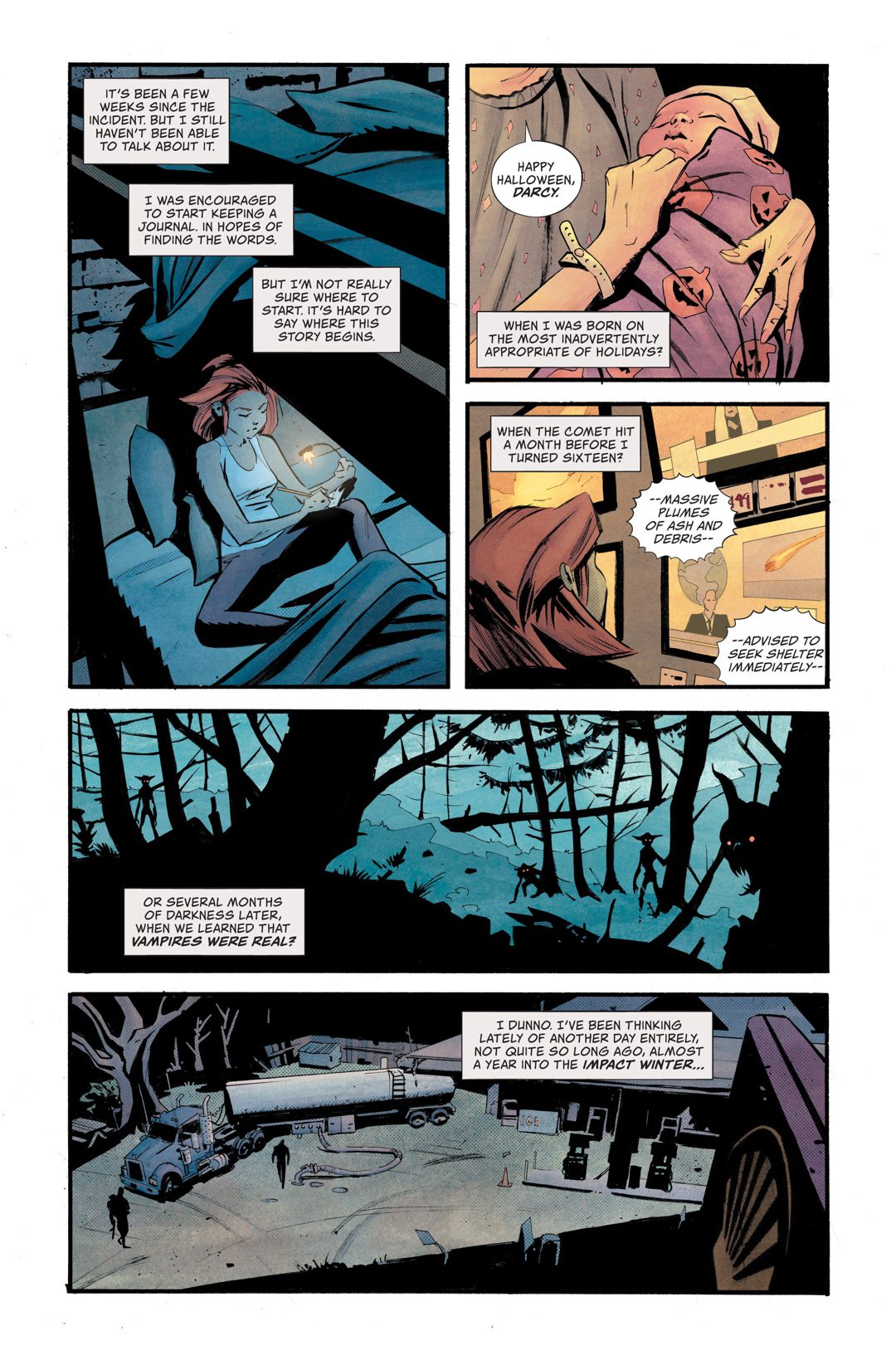 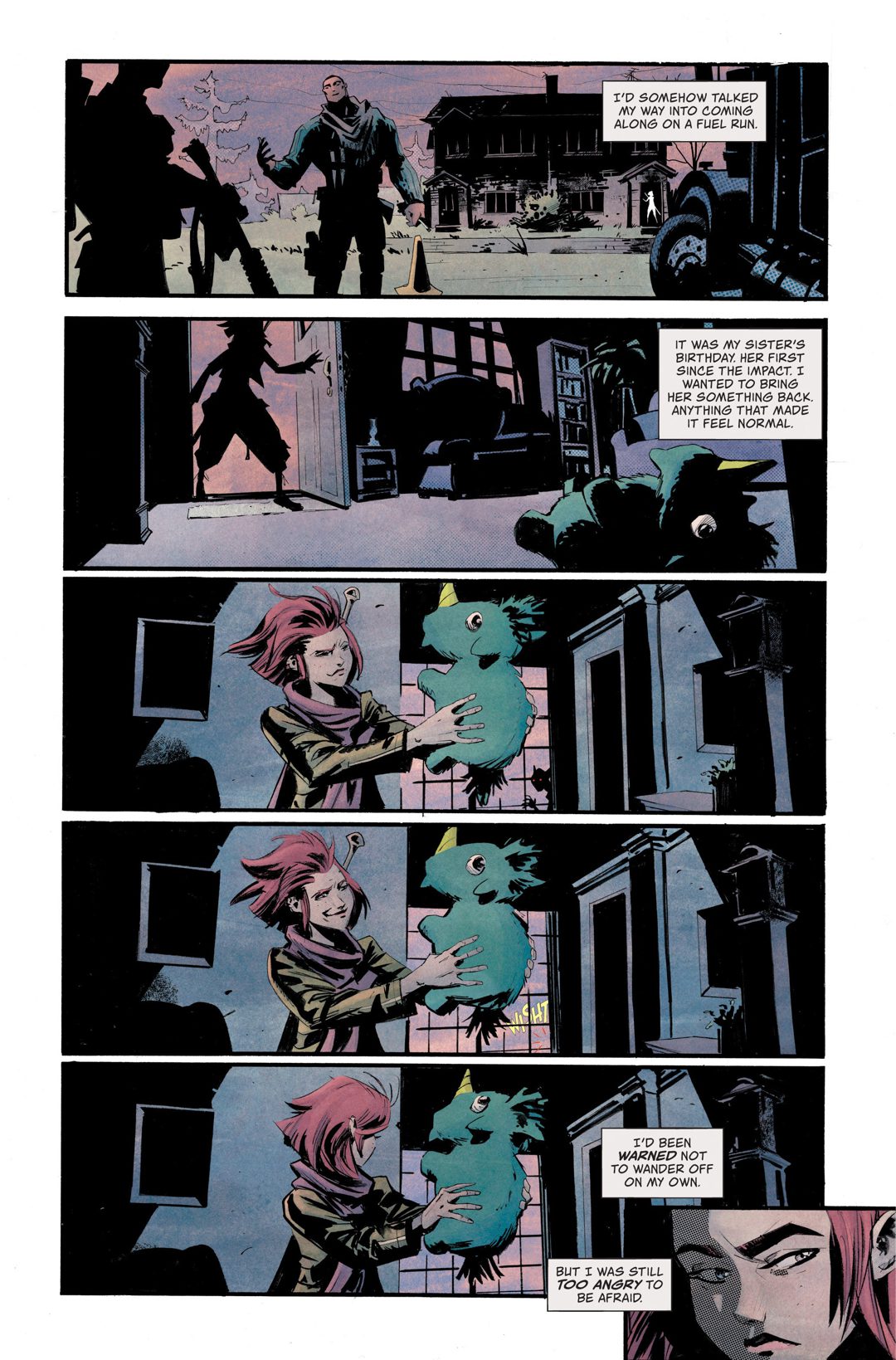 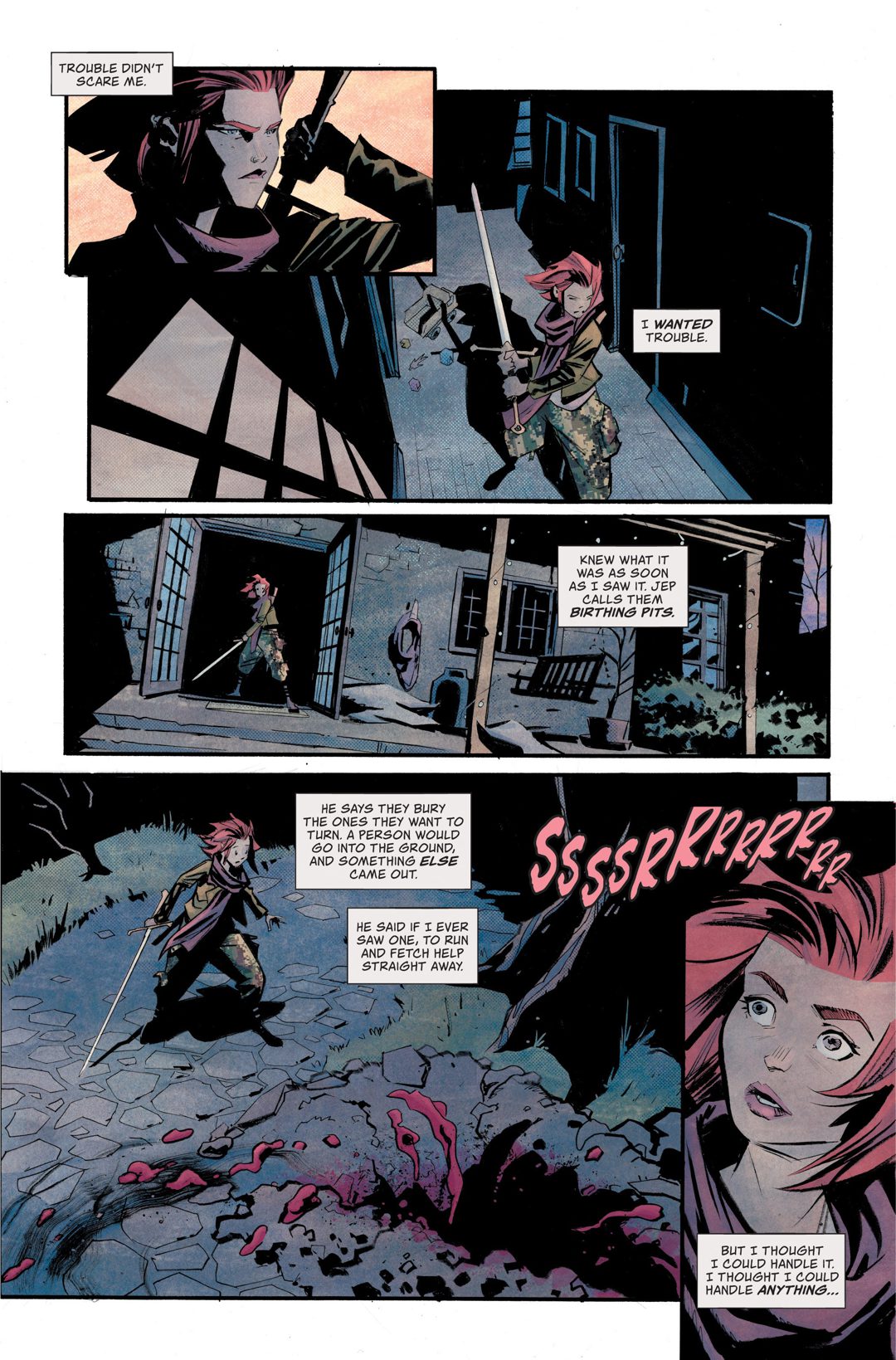 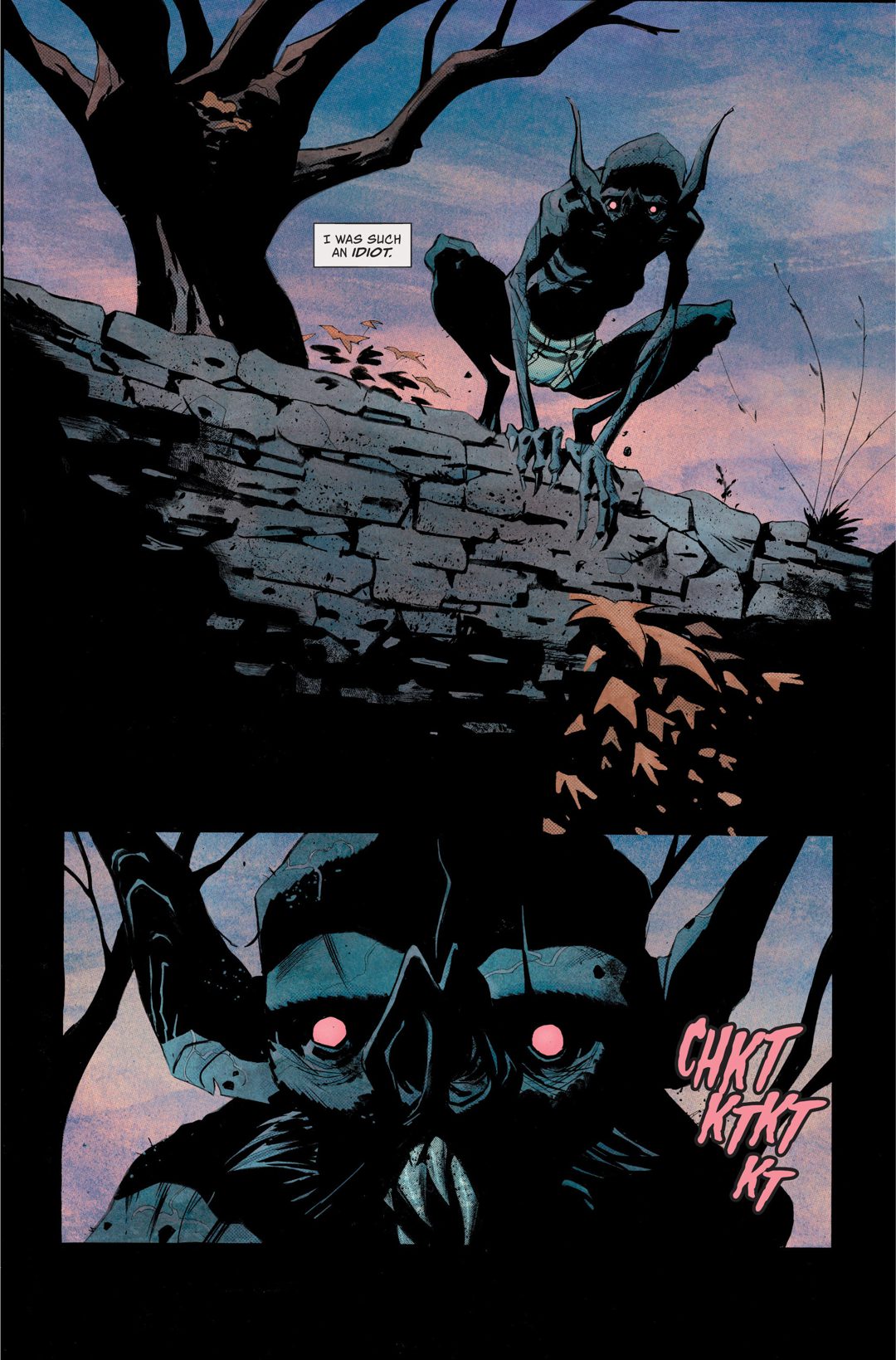