The pictures tell the horrifying story.

The upcoming Netflix Resident Evil series is landing on the streamer starting next month, and several revealing images have dropped to set the stage. Check out the graphic photos–courtesy of Entertainment Weekly–on this page. 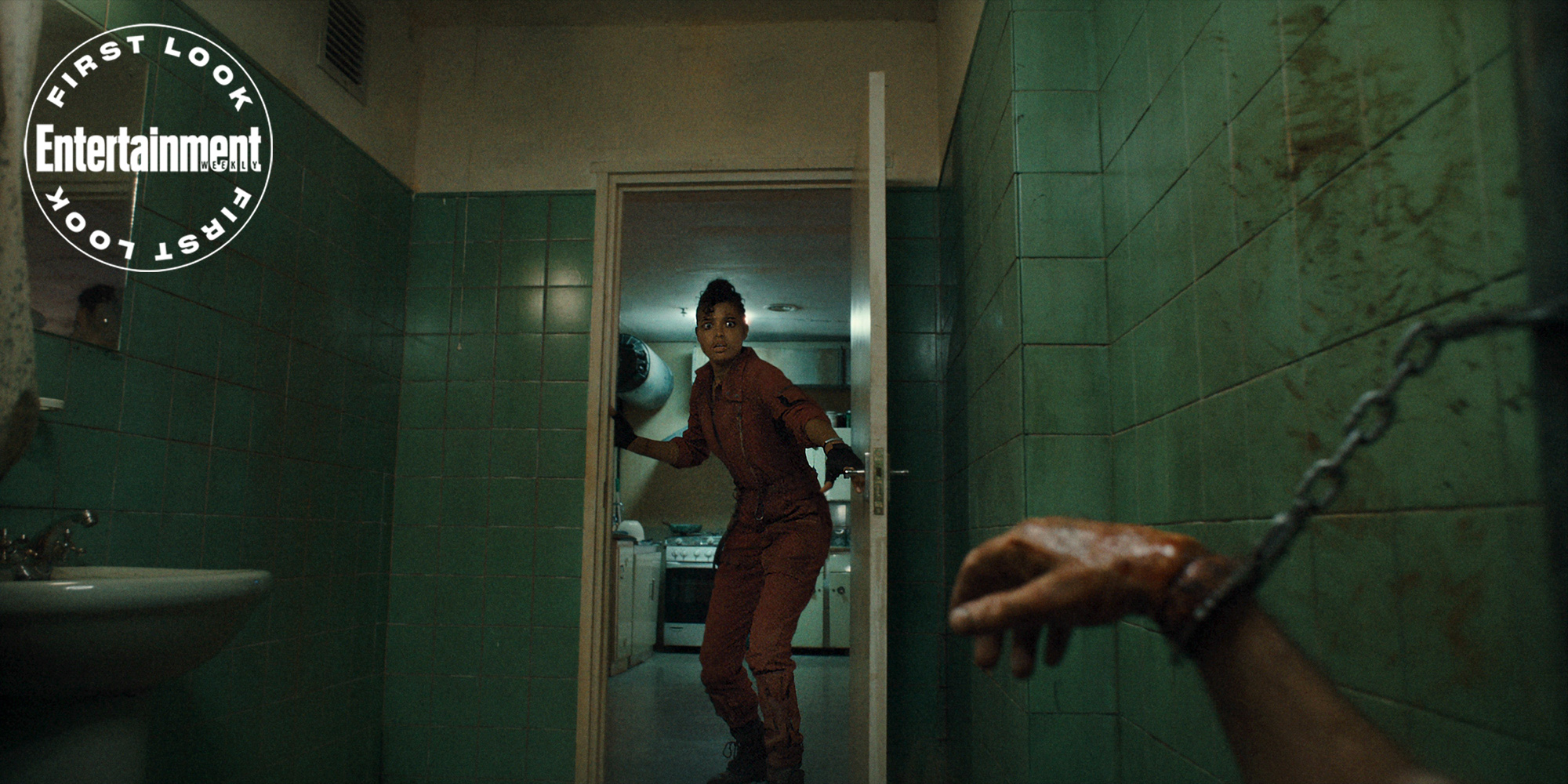 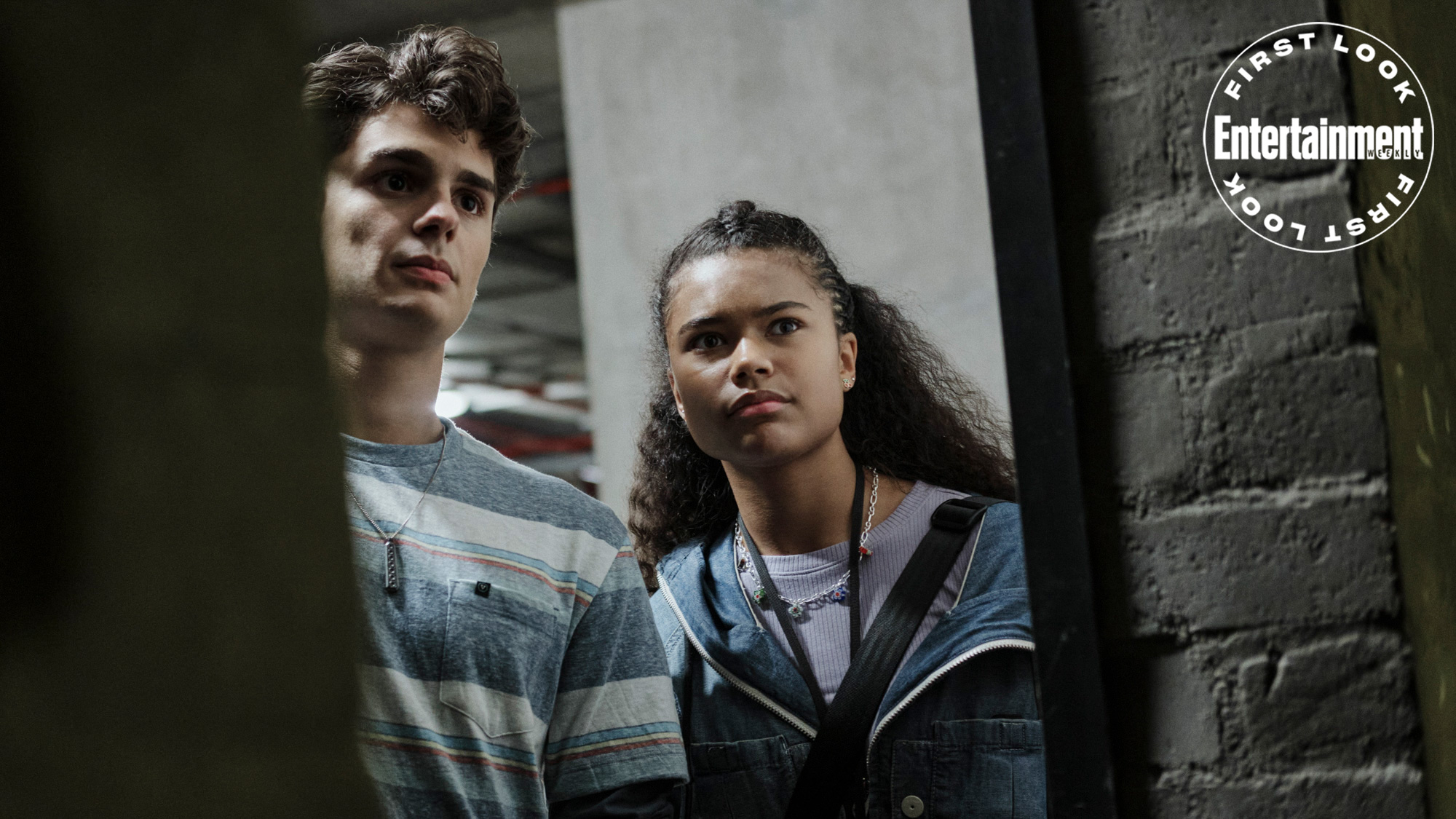 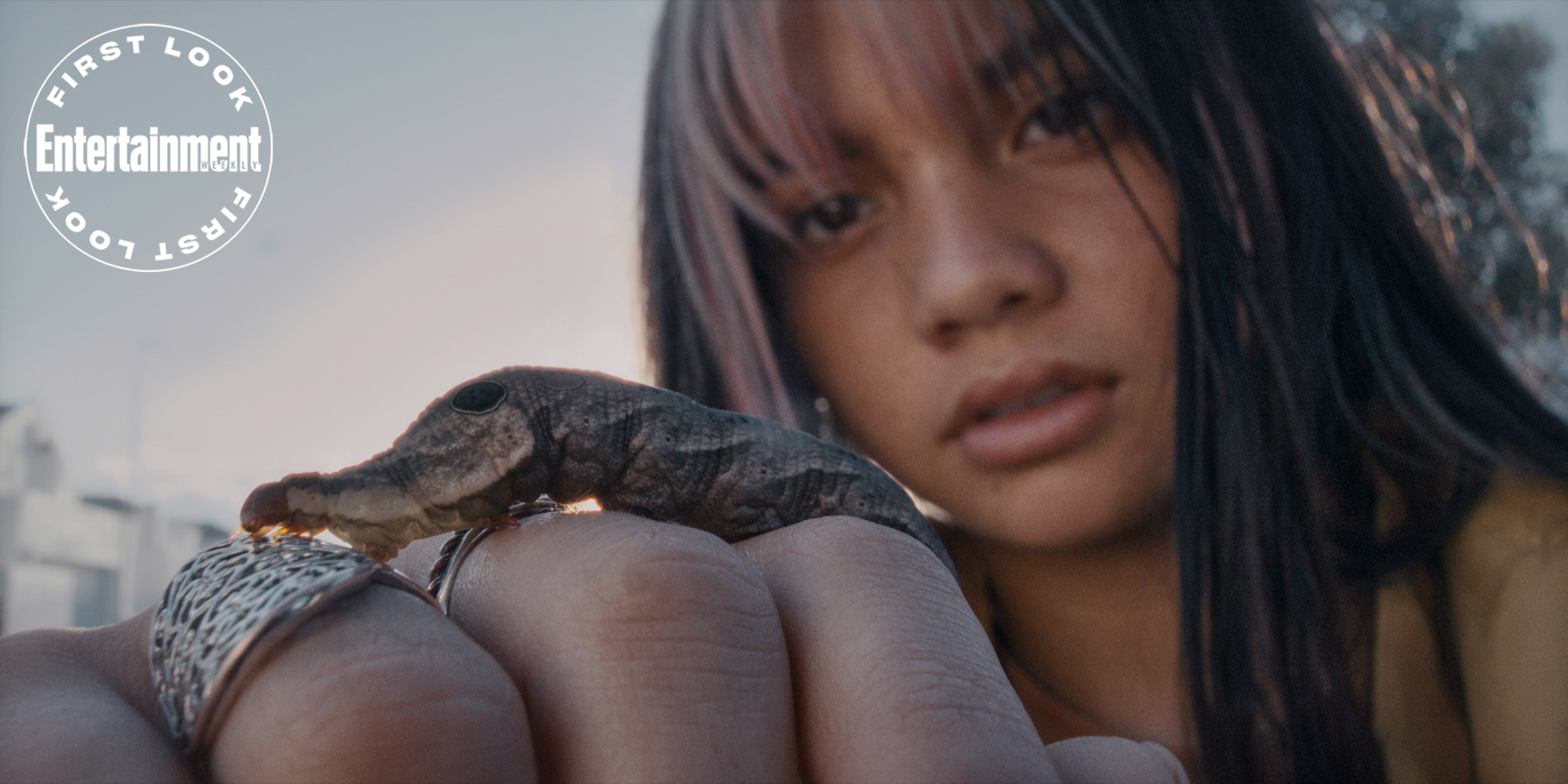 The eight-episode series–led by showrunner Andrew Dabb–is based on the popular Capcom video game franchise and is meant to feel like the writers “took all the games and shuffled them together,” according to Dabb. The creative team treated the events and mythology of the games “as if they were the backstory for the show to launch a brand-new story for the franchise,” he added.

The series–debuting on Netflix July 14–will actually take place over two different timelines, according to an updated logline. In the first, 14-year-old sisters Jade and Billie Wesker move to New Raccoon City, but, the more time they spend there, “the more they realize the town is more than it seems and their father may be concealing dark secrets.”

In the second timeline–more than a decade in the future–there are fewer than 15 million people left on Earth, But there are more than six billion monsters–people and animals infected with the T-virus. Jade–now 30–“struggles to survive in this New World, while secrets from her past continue to haunt her.”

Keep reading Horror News Network for the latest on Resident Evil on Netflix.