This is higher education?

Wednesday–the Netflix series inspired by the ’60s TV classic The Addams Family–is set to debut sometime this fall (Halloween hopefully), and two new images dropped this week that afford a peek into Wednesday’s room and the outside quad at Nevermore Academy. Check out the photos–courtesy of Entertainment Weekly–on this page. 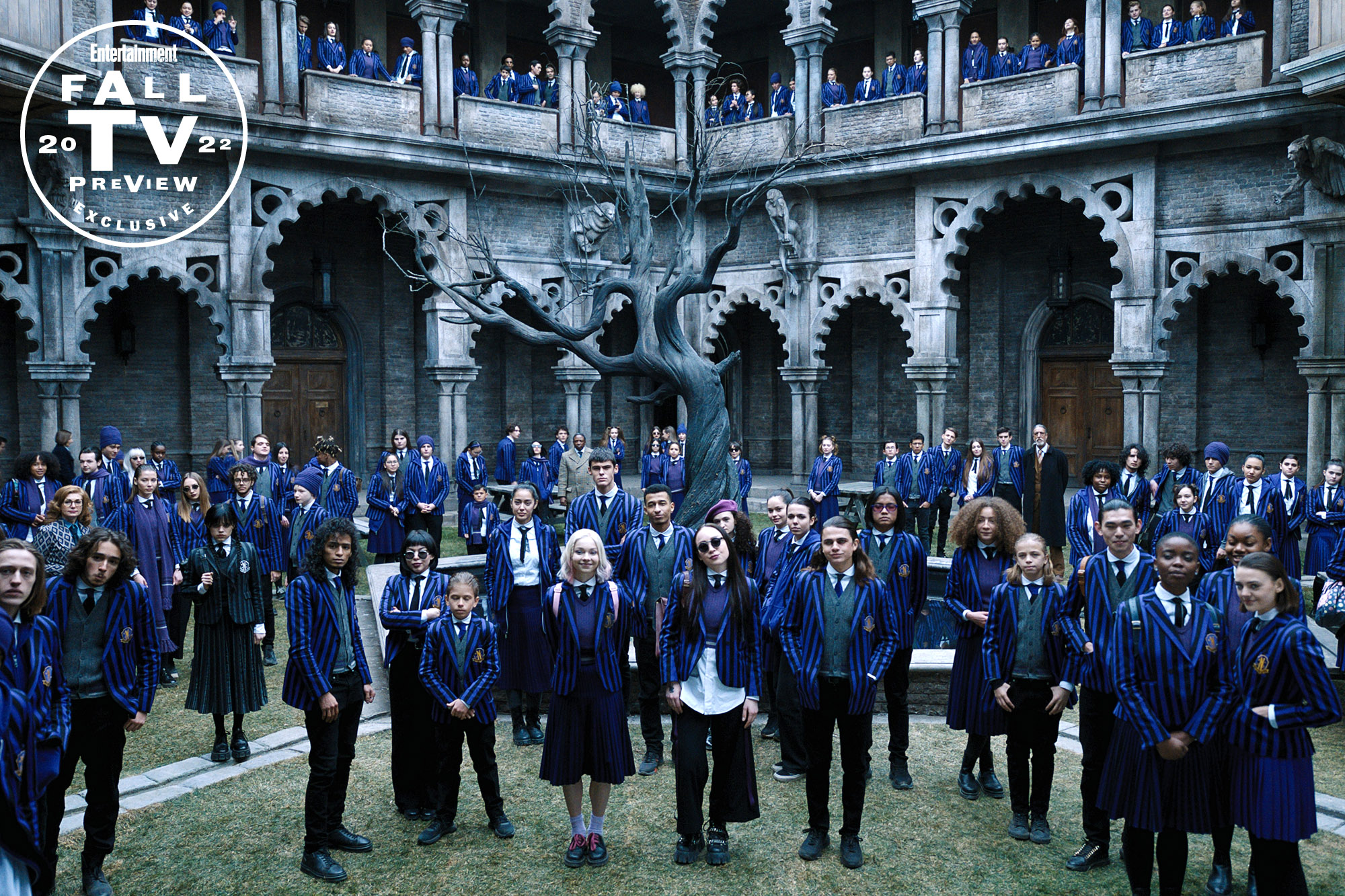 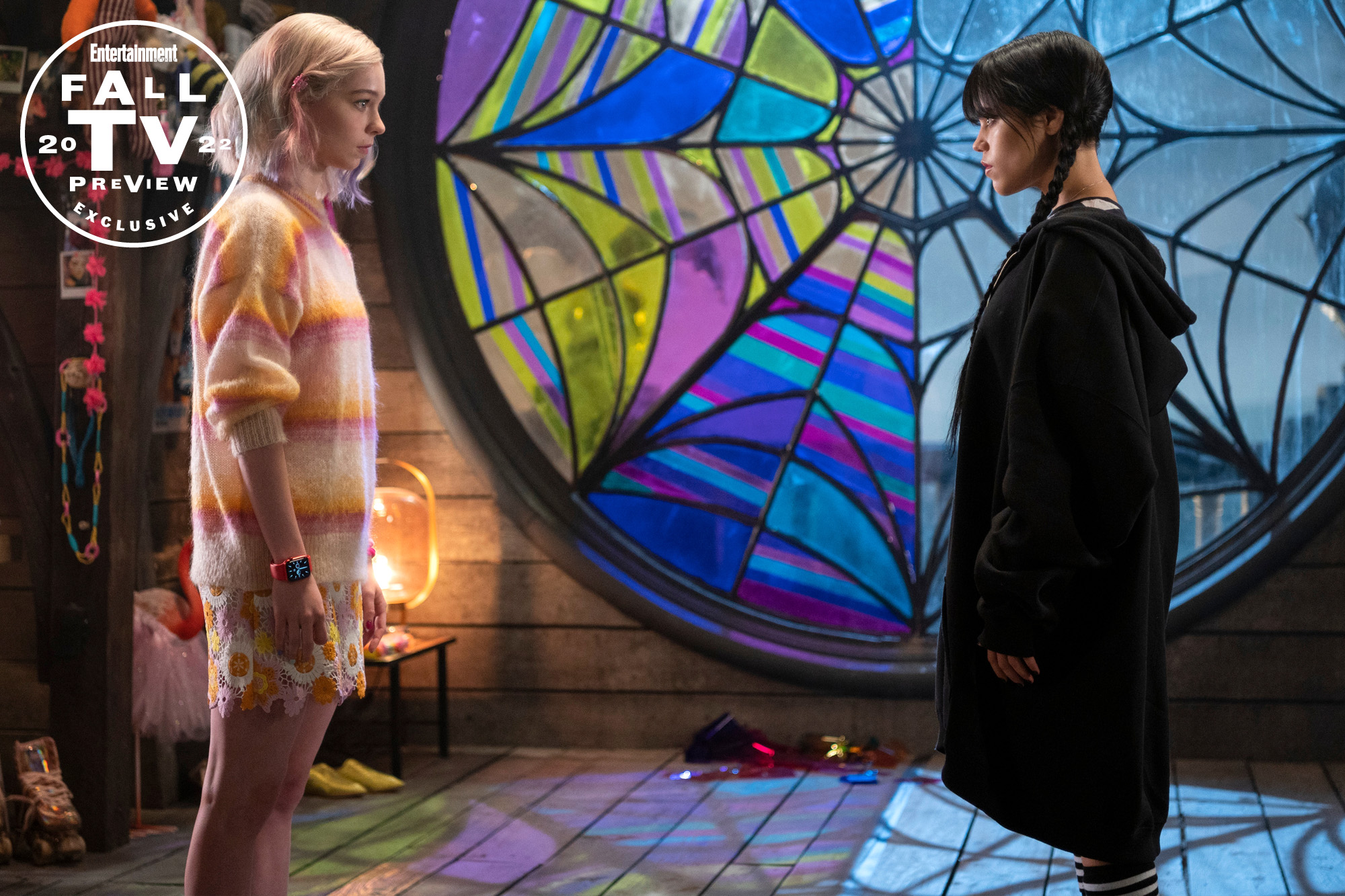 The eight-episode series stars Jenna Ortega in the title role, Catherine Zeta-Jones as Morticia, Luis Guzman as Gomez, Isaac Ordonez as Pugsley, George Burcea as Lurch, Victor Dorobantu as the disembodied Thing and Christina Ricci in a still-undisclosed role.

The show–from executive producer and director Tim Burton–follows the Addams daughter at Nevermore Academy, where she “attempts to master her emerging psychic abilities, thwart a monstrous killing spree and solve the supernatural mystery that embroiled her parents 25 years ago,” according to the synopsis.

Keep reading Horror News Network for the next update on Wednesday or Netflix.