Images Drop For ‘I Know What You Did Last Summer’ Series

The Amazon Prime small-screen adaptation of 1997’s I Know What You Did Last Summer finally got a specific debut date this week, as reported by syfy.com, and several scary images from the show can be seen on this page.

The first four episodes of the series will be available on Amazon Prime Oct. 15, with new episodes dropping every week thereafter. The season finale is slated for Nov. 12.

The new series–based on the original slasher film and Lois Duncan’s 1973 novel of the same name–is said to be a “modern take” on the feature film that deals with a “town full of secrets where a group of teenagers is stalked by a mysterious killer a year after a fatal accident on their graduation night.”

Craig William Macneill–who directed The Boy and episodes of NOS4A2 and Castle Rock–helmed the pilot episode. Showrunner Sara Goodman said “there will be blood” in the eight-episode series, adding that the show will “explore the characters who are not just running from a stalker, but also having relationships and issues with their families.”

The original movie–directed by Jim Gillespie from a screenplay by Kevin Williamson (Scream)–featured such up-and-coming stars as Jennifer Love Hewitt, Sarah Michelle Gellar, Ryan Phillippe and Freddie Prinze Jr. The film got lukewarm reviews, but went on to earn $125 million worldwide on a $17-million budget.

Keep reading Horror News Network for the latest on Amazon Prime’s I Know What You Did Last Summer. 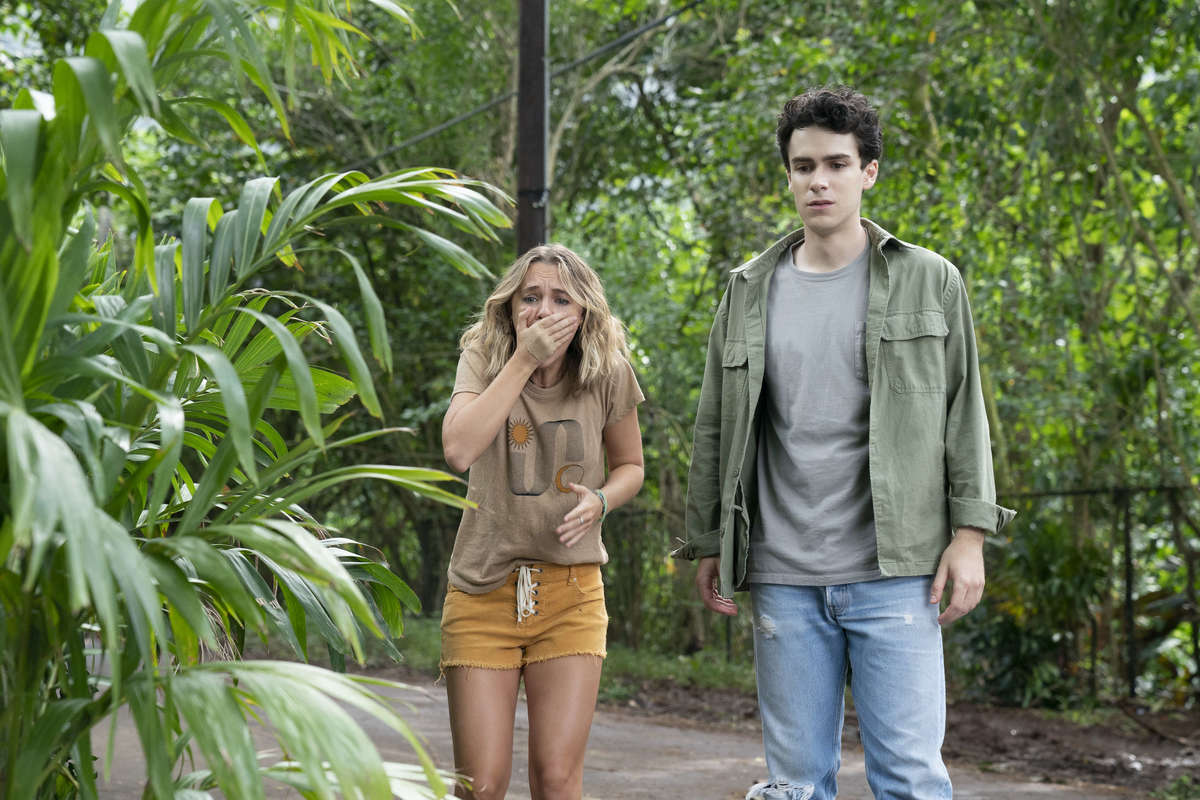 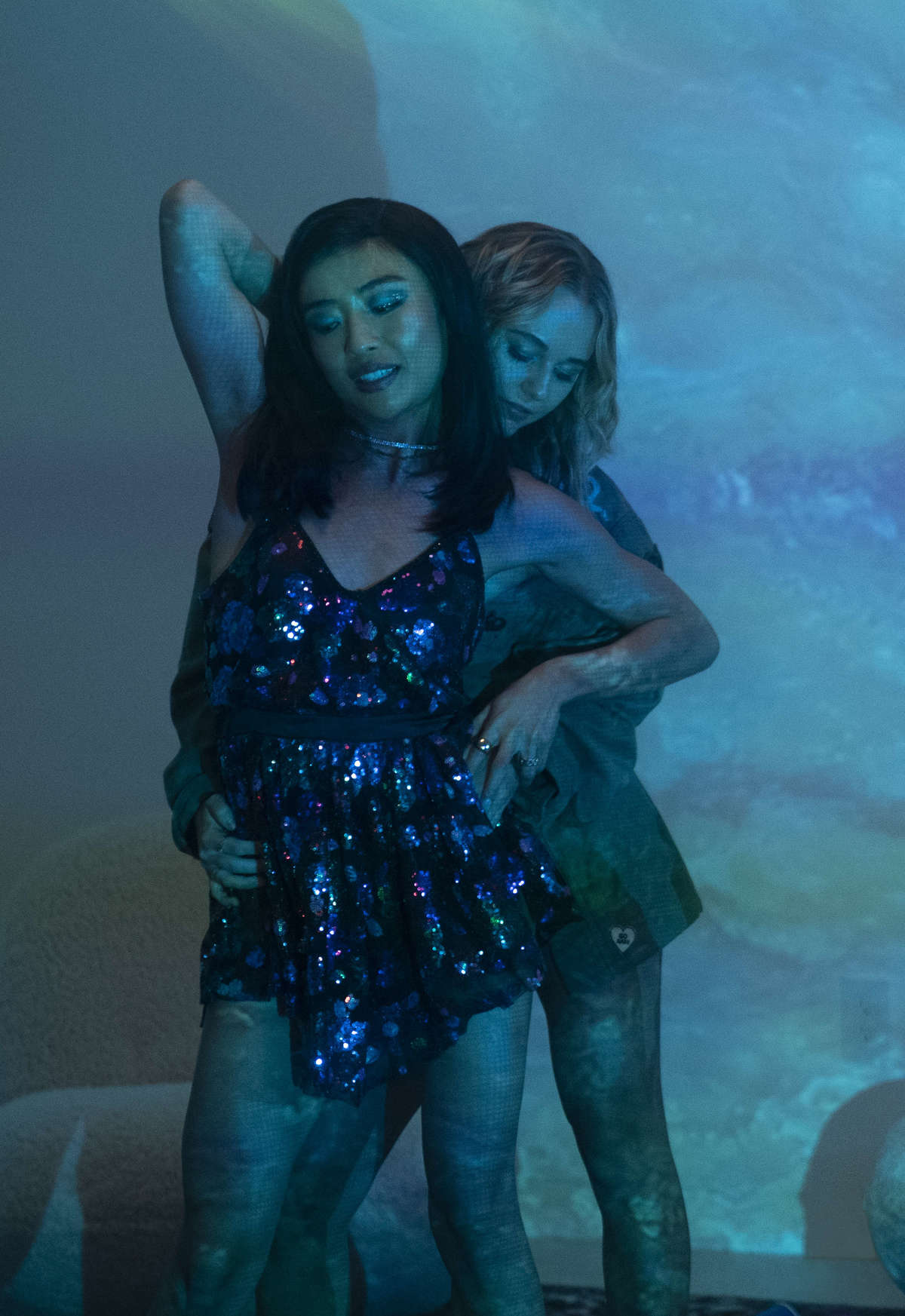 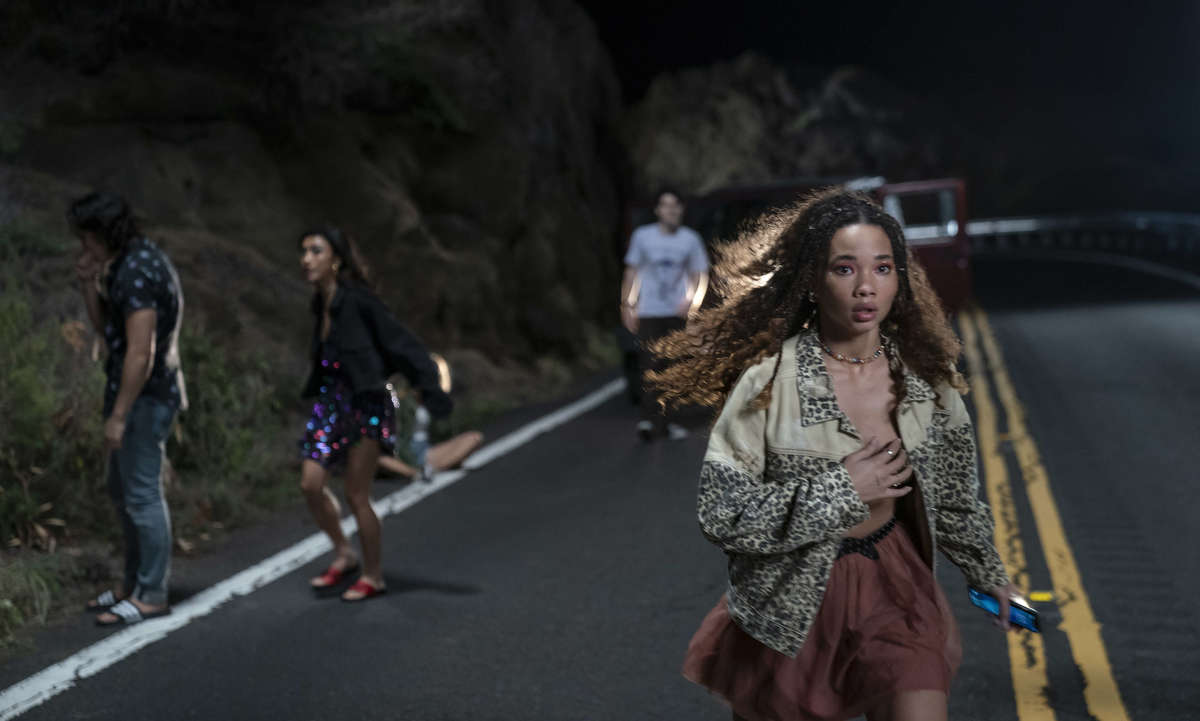 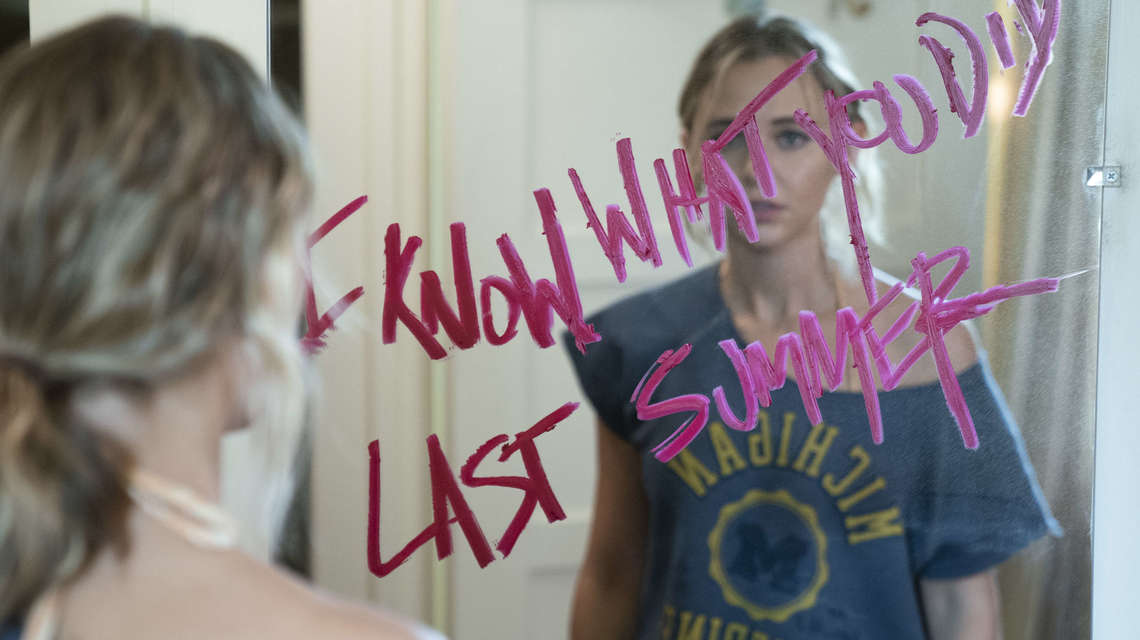 I Know What You Did Last Summer
Share FacebookTwitterRedditEmail

Amazon Drops ‘I Know What You Did Last Summer’ TV Series

‘I Know What You Did Last Summer’ Gets Full Trailer

‘I Know What You Did Last Summer’ Gets Autumn Debut