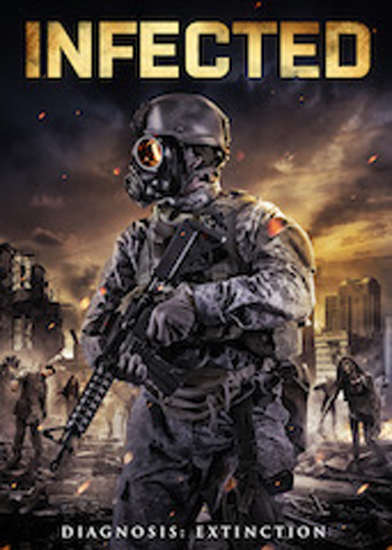 An average day in a quiet suburb becomes ground zero for the end of the world that we knew. When a fast-spreading global pandemic turns ordinary people into flesh-eating monsters, a handful of terrified survivors and the remnants of an army squad find refuge in an elementary school turned emergency shelter. With the hordes of walking dead trying to get in, scarce weapons and a dwindling food supply, the embattled refugees begin to turn on each other. As they slowly perish, they desperately attempt to escape and determine if they are the last uninfected humans left on Earth.