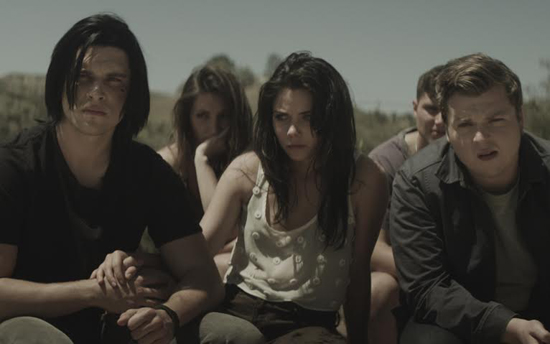 Image Entertainment Picks Up ‘Some Kind of Hate’

“SOME KIND OF HATE”

“SOME KIND OF HATE has an amazing story that takes audiences for a ride,” said Ward.  “We’re thrilled to bring this film to audiences at large after its incredible debut at the Stanley Film Festival.”

SOME KIND OF HATE tells the story of a troubled teen who’s subjected to severe bullying.  He accidentally conjures Moira Karp, a teenage girl pushed to commit suicide by bullies years ago.  Moira is now a vengeful and unstoppable force on a mission of gruesome retribution.  But when she goes too far, Lincoln must prevent her from spiraling out of control in this passionate and vividly violent take on the supernatural slasher.

Produced by Dallas Sonnier, Jack Heller, Amanda Mortimer, and Gabriella Revilla Lugo, the deal was negotiated by Caliber’s Sonnier and Heller on behalf of the filmmakers and Ward on behalf of RLJE/Image Entertainment.