Image Comics Invites You To Visit ‘A Town Called Terror’

The town let you in…now try getting out.

The first issue of a new horror title from Image Comics–A Town Called Terror–will hit comic book shops April 13, and a teaser trailer (as well as cover and interior art) from the publisher can be enjoyed on this page.

The ongoing series–described as a mash-up of Midnight Mass and Ozark–tells the horrifying tale of Henry West, who is “brutally kidnapped in the middle of the night while his wife Julie watches, terrified,” according to the official synopsis.

Henry awakens “to the reality of his whereabouts, but Julie–with no evidence of the phantom crime–is unable to get help to search for him.”

The series is written by Steve Niles (30 Days of Night) and illustrated by Szymon Kudranski (Spawn), with covers by Kudranski and Tony S. Daniel (Batman).

“I’ve always wanted to create a ‘world of horror’, with very little of the real world, or humans, in the story,” Niles said. “And A Town Called Terror is the first installment. I worked with Szymon when he was just starting out, and I’ve been wanting to work with him again. He’s an amazing talent and an incredible storyteller.”

Kudranski said the collaborators “let our creativity melt into this project, and we finished the first story arc in just three months. In terms of style, we decided to stick close to the classic monsters of the ’40s to ’80s era. The biggest challenge was deciding how to get every monster we know to co-exist in one place and story.”

Keep reading Horror News Network for the next update on the horror line of Image Comics. 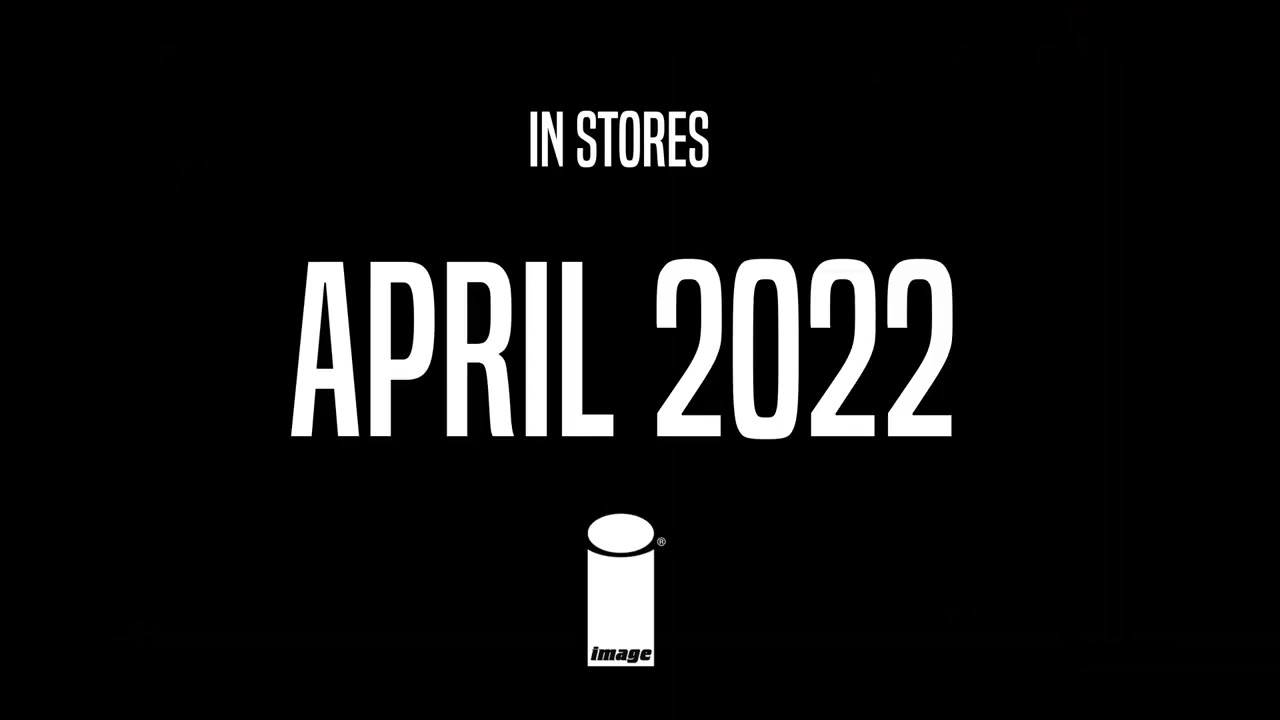 Horror Comic Awards: Artist of the Year is Szymon Kudranski