IllFonic- the studio behind the recent Friday the 13th video game- are headed back into the forest… but this time they’re in search of a different kind of slasher! Their next game is based on the 1987 Arnold Schwarzenegger classic, Predator; and they just released a brief trailer for the project at today’s Playstation State of Play event.

Charles Brungardt, IllFonic’s chief executive, told Polygon that, “in the game, one group of players will control a fire team that packs conventional firepower; one player assumes the Predator role, and gets to use its trademark Plasmacaster. The paramilitary guys will be tasked with shooting up bad guys and recovering loot as the Predator closes in, tracking and ambushing its prey.”

Today’s trailer doesn’t show off any of the aforementioned gameplay mechanics, but the clip’s use of the franchise’s classic theme song and its distinct jungle scenery show that the studio plans to remain faithful to the original source material: 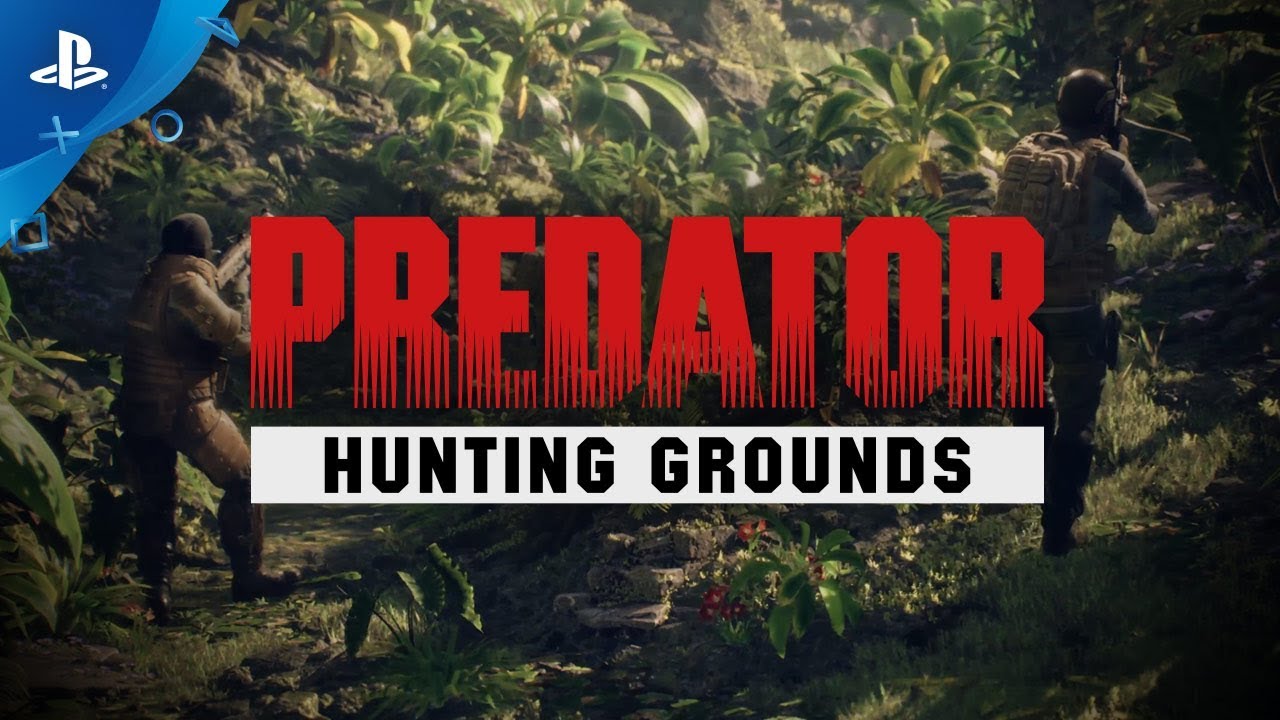 Predator: Hunting Grounds will be produced in partnership between Sony Interactive Entertainment and 20th Century Fox. The game will launch exclusively on the Playstation 4 in 2020. Stay tuned to Horror News Network for complete coverage of this exciting new game as soon as it breaks!