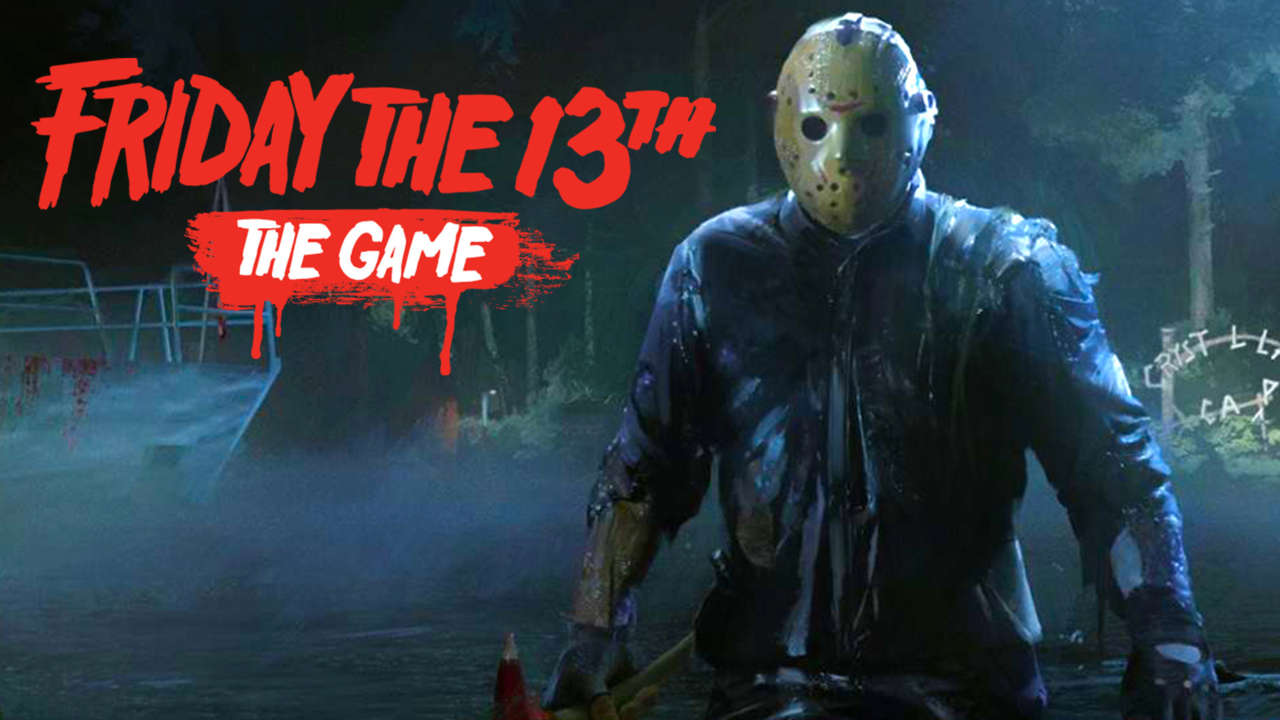 Illfonic Claims “Support for ‘Friday the 13th: The Game’ Has Not Been Abandoned” Amid Launch of ‘Dead Alliance’

Illfonic’s May 26th launch of Friday the 13th: The Game hasn’t exactly been a smooth one. Kotaku reports that the game has been plagued by glitches and connection issues since its release, and that fan dissatisfaction came to a head recently due to Illfonic’s open beta and impending release of their next game, entitled Dead Alliance. The official forum for Friday the 13th: The Game and other sites like Reddit quickly became filled with statements from fans asserting that the developer should fix Friday before moving on to another game. In response to all of this outrage on the internets, Illfonic’s CEO, Chuck Brungardt, posted an official statement on Reddit about the company’s commitment to both games.

Here are some key quotations from Brungardt’s statement:

“We assure you, continued support for Friday the 13th: The Game has not been abandoned. In fact, it’s quite the opposite… Most major and independent studios have multiple teams working on multiple projects at the same time. This is critical for the survival of the studio, especially with the ups and downs with the game industry. Dead Alliance was started way before Friday the 13th: the Game… We also have opened a second office that [sic] sole purpose is to support development of Friday the 13th: The Game. We are continuing to staff up more team members for continued support of the game.”

You can read the entire statement by clicking this link.

Brungardt also announced that the size of the studio has recently grown from roughly 20 employees to over 30. While his statement that Dead Alliance was “started way before Friday the 13th: The Game” is meant to show fans that they should not expect any less of a commitment to both games from Illfonic, it’s also possible that the small studio saw so many problems with the launch of Friday the 13th because they’ve always been trying to juggle both projects.

Dead Alliance begins it’s multiplayer open beta on Playstation 4 starting tomorrow, and the full game is expected to launch on August 29th, 2017. Illfonic continues to fix Friday the 13th: The Game, and is pro missing upcoming digital bonuses such as map packs to make up for the game’s rocky start. Only time will tell if both games are fully supported and if Friday the 13th: The Game gets “abandoned.” Stay tuned to Horror News Network for more details on this video game soap opera as they break!