IFC Midnight has released a new clip for their upcoming horror film, Come True. The synopsis for the film is as follows: Struggling with recurring nightmares, Sarah (Julia Sarah Stone, The Killing) participates in a university sleep study — but as her disturbing dreams worsen, it becomes clear that she has become the conduit to a horrifying discovery…

The film is inspired by a study done at Berkeley where researchers, using functional Magnetic Resonance Imaging and computational models, were able to decode and reconstruct people’s dynamic visual experiences.

The film will open in select theaters, digital platforms, and cable VOD on March 12, 2021 courtesy of IFC Midnight. Have a look at the clip below and keep it locked to Horror News Network for the latest on Come True. 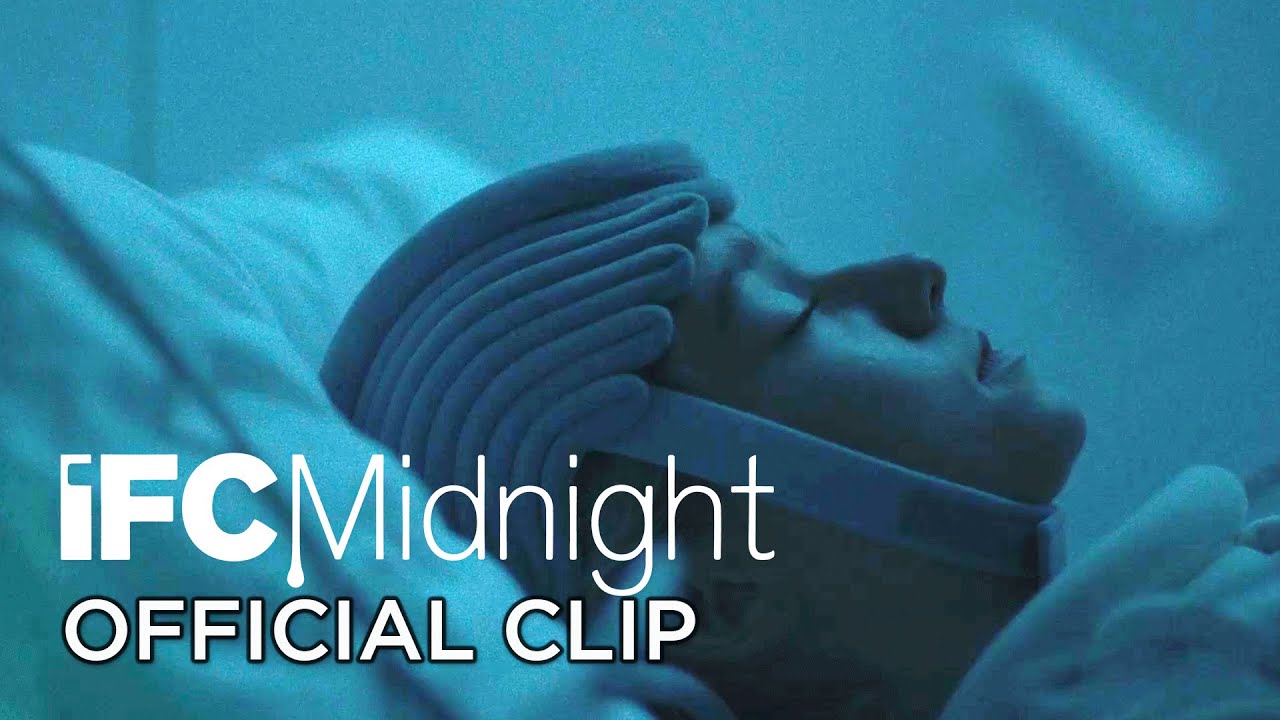