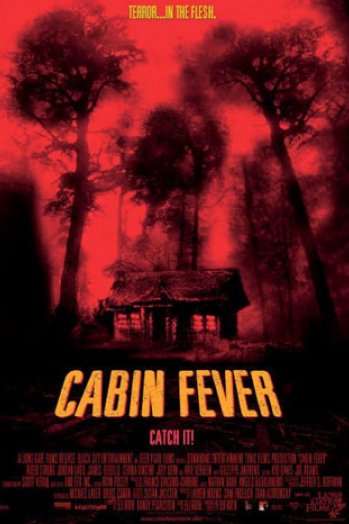 IFC Midnight has bought the North American rights to the reboot of Eli Roth’s ‘Cabin Fever’.  Roth will be executive producing the rehash of the horror comedy, which  Travis Z. will direct.   The reboot will follow the same plot as the original film, centering around a group of college graduates who contract a flesh-eating virus when they rent a cabin in the woods.

Travis Z. said “It was a great opportunity to recreate an iconic film for a new generation of horror fans.”