“It’s not a tornado…it’s something else.” With those ominous words, the horrors of the natural and supernatural combine in a twister of a tale that hits theaters next month.

We Need To Do Something–from IFC Midnight–will have a theatrical, digital and VOD release Sept. 3, as reported by JoBlo.com, and an intense, eerie trailer for the film can be viewed on this page.

The film–the feature directorial debut for Sean King O’Grady–is written by Max Booth III and adapted from his novella of the same name. The director described the movie as “the hilariously sick film we concocted to exorcise our own personal pandemic demons.”

We Need To Do Something follows Melissa and her family “as they seek shelter from a storm and become trapped,” according to the synopsis. With no rescue on the bleak horizon, hours become days and Melissa “comes to realize that she and her girlfriend Amy might have something to do with the horrors that threaten to tear her family–and the entire world–apart.”

IFC Films’ Arianna Bocco praised the cast and crew for the “incredible skill” needed to “ratchet up that much tension from just a few very key ingredients. Sean executes his debut with absolute precision and a much-needed sense of humor.” Bocco referred to the film as a “wildly entertaining, yet disturbing, chiller.”

Keep reading Horror News Network for any further updates on We Need To Do Something. 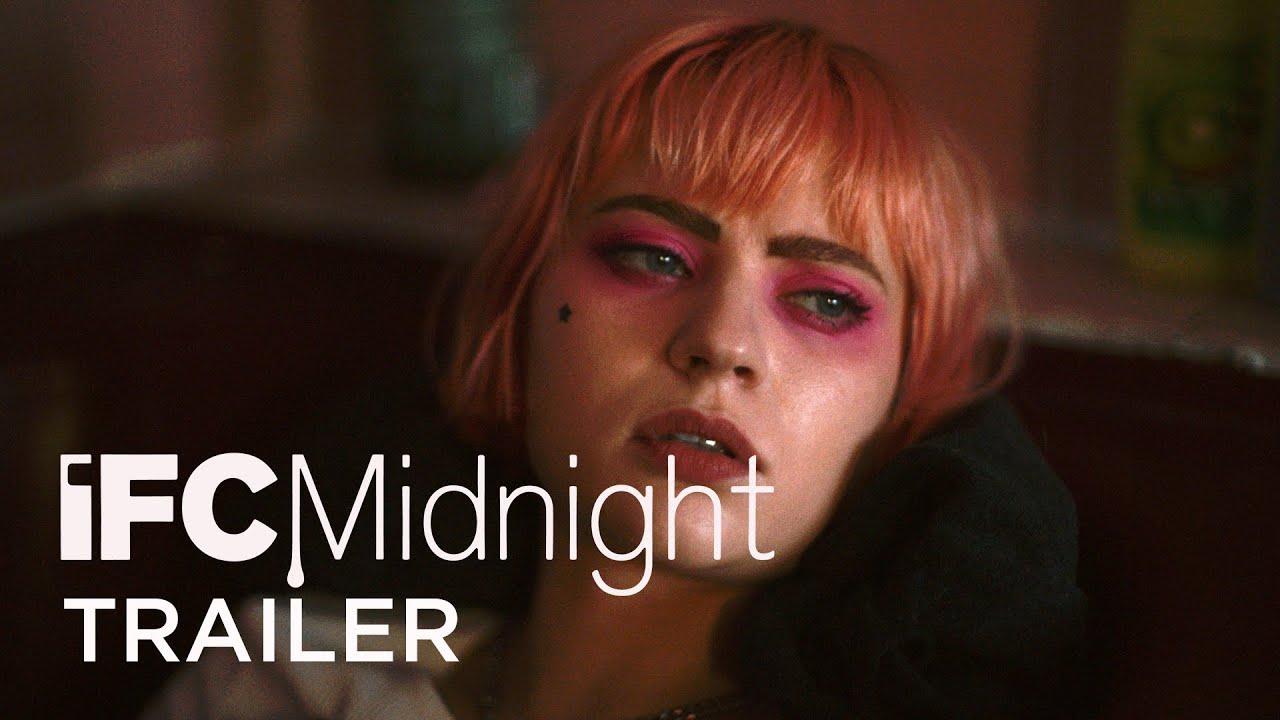