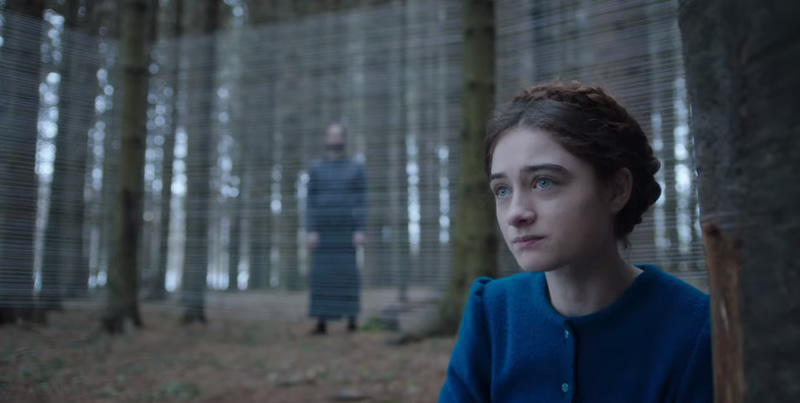 IFC Midnight Debuts Trailer for ‘The Other Lamb’

IFC Midnight has released the official trailer for their upcoming film The Other Lamb. The pic is by award-winning Polish director Malgorzata Szumowska and stars Raffey Cassidy, Michiel Huisman and Denise Gough.

The film is described as:
For her entire life, the cult she was born into has been all that teenage Selah (Raffey Cassidy) has known. Along with a band of similarly cloistered young women she lives seemingly unstuck in time, cut off from modern society in a remote forest commune presided over by a man called Shepherd (Michiel Huisman), a controlling, messiah-like figure with a frightening dark side. But when her insular world is rocked by a series of nightmarish visions and disturbing revelations, Selah begins to question everything about her existence – including her allegiance to the increasingly dangerous Shepherd. Awash in images of primal, dreamlike dread, this provocative fable is a haunting vision of adolescent awakening and revolt.

The film hits select theaters and VOD on April 3, 2020. Check out the trailer below and keep it locked to Horror News Network for the latest on The Other Lamb. 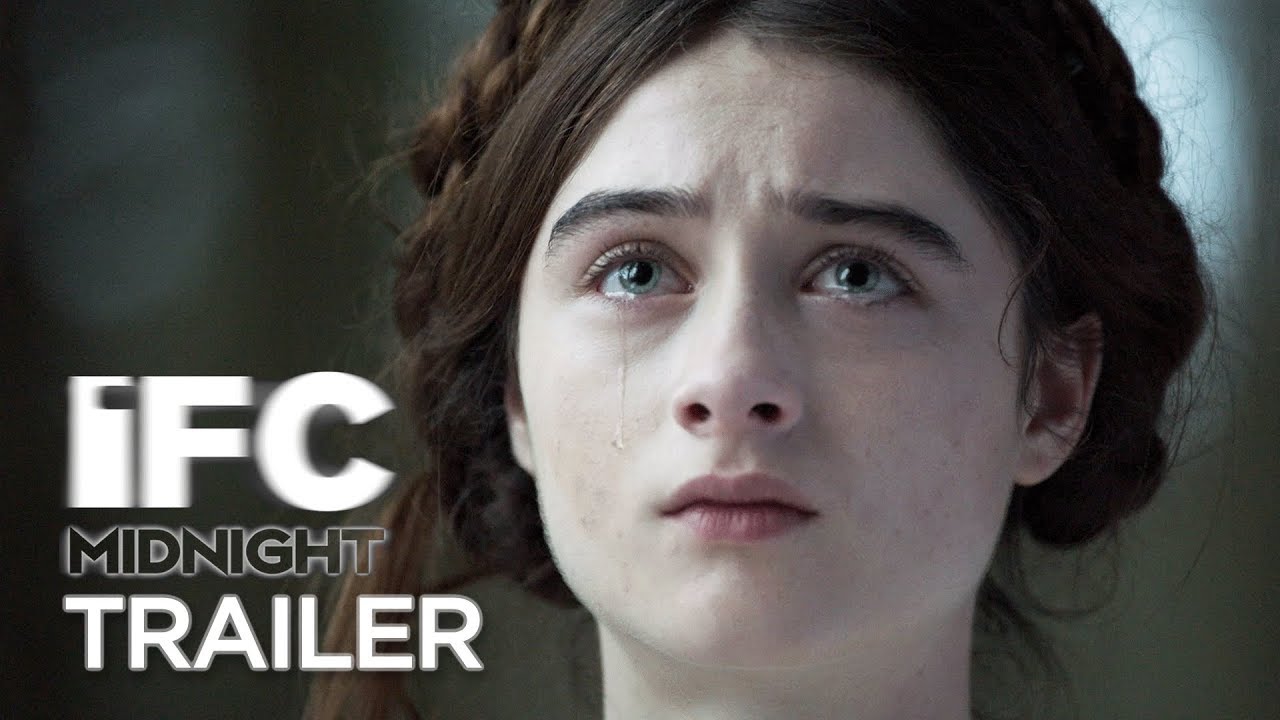