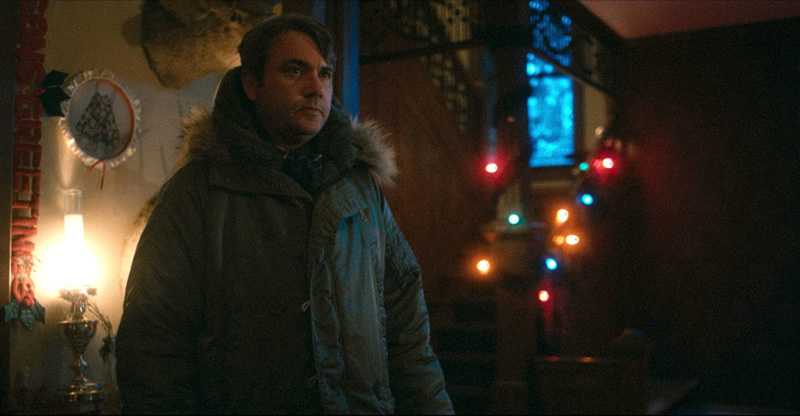 The holidays are the perfect time to spread joy, be merry and…capture the devil? According to Deadline, IFC Midnight has nabbed the rights to Josh Lobo’s Christmas horror flick, I Trapped the Devil. The official synopsis for the film reads: A man descends into paranoia after trapping what he believes to be the devil in his basement, but things take a dark turn when his family unexpectedly arrive for Christmas.

“IFC have really been at the forefront in the resurgence of thoughtful, filmmaker-driven genre films,” Lobo said. “I can’t think of a better home for my film.”

The film is set to be released on April 26, 2019. Keep it locked to Horror News Network for the latest on I Trapped the Devil.