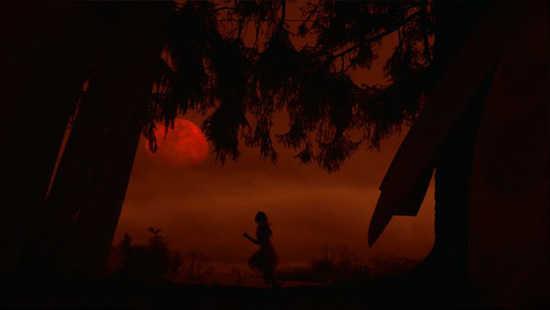 IFC Midnight has picked up the rights to Bruce McDonald’s ‘Hellions’. The film premiered at this year’s Sundance Film Festival in the Park Cit at Midnight section. Pascal Trottier wrote the screenplay, which stars Chloe Rose, Robert Patrick, Rossif Sutherland, Rachel Wilson, Peter DaCunha and Luke Bilyk. Set on Halloween night, the story focuses on a home alone teenager who must defend herself from masked demonic entities. Frank Siracusa and Paul Lenark produced the film, which is the third that IFC Midnight has acquired for the year so far.