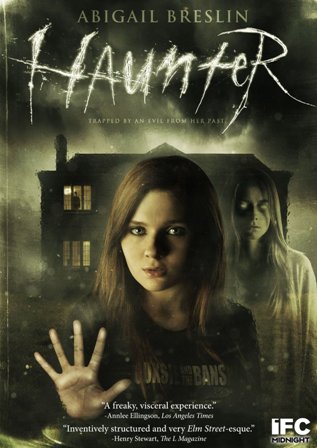 IFC Films has announced that Haunter will be released on both DVD and Blu-ray on February 11th, 2014.

Abigail Breslin (Zombieland) stars in this chilling haunted house story, about a spirit trying to prevent the young daughter of her home’s new occupants from arriving at the same fate that she did. 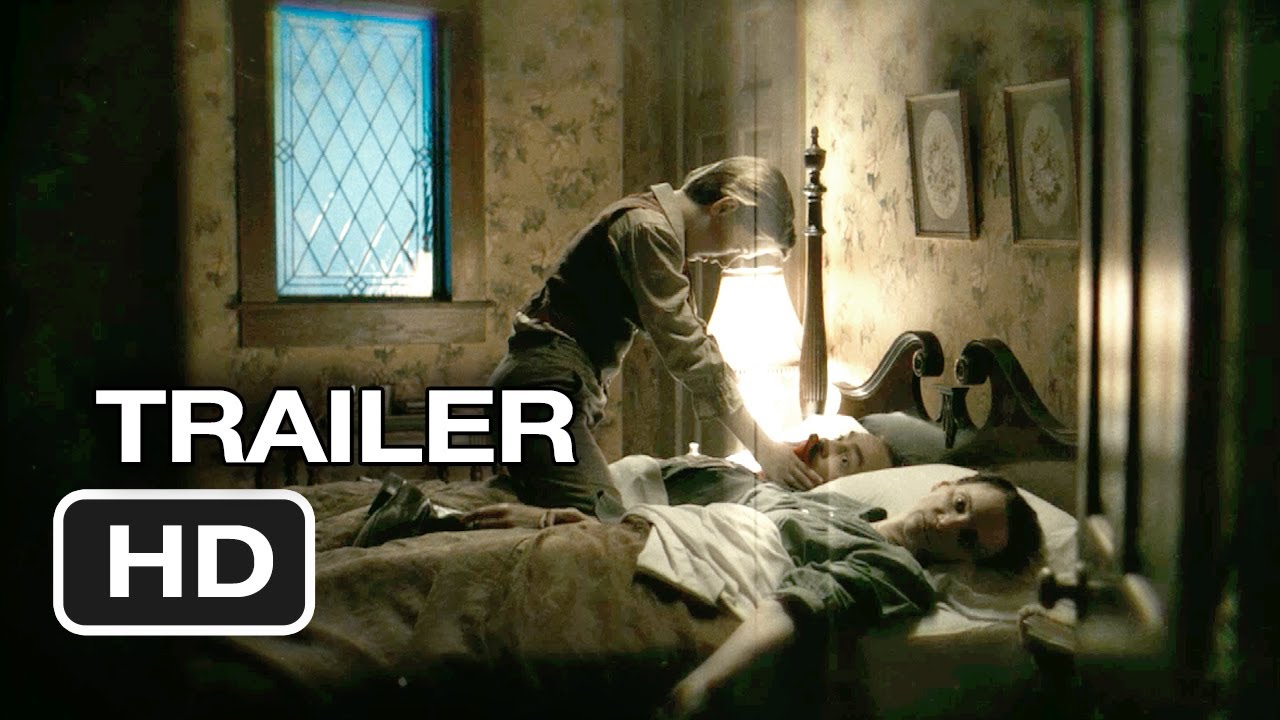 You can pre-order the movie here: