Jewish lore may be an unusual springboard for a horror film, but The Vigil–the latest offering from IFC Films–has gone that route.

The Vigil–written and directed by Keith Thomas, the man tapped to helm the upcoming big screen adaptation of Stephen King’s Firestarter–is a supernatural thriller that deals with Jewish tradition and demonology, as reported by syfy.com.

The first frightening trailer for the film–scheduled for release in theaters and on VOD Feb. 26, 2021–can be viewed on this page.

The Vigil–led by executive producer Jason Blum under his Blumhouse Productions banner–premiered at the 2019 Toronto International Film Festival. The film–starring Dave Davis, Menashe Lustig, Malky Goldman, Fred Melamed, Nati Rabinowitz and Lynn Cohen–follows Yakov, a young man who is asked to keep vigil over a deceased member of his former Orthodox Jewish community. When he reluctantly agrees, he finds himself targeted by “a malevolent spirit known as a dybbuk.”

Filmmaker Thomas waxed poetic when discussing his new movie. “I hope you find something in our little story that haunts you, that burrows like a splinter in your consciousness and leaves you thinking,” he said in a statement. “If you’ve come to the movie for a thrill, I hope you enjoy it and it troubles your sleep.” Pleasant dreams.

Keep reading Horror News Network for any future updates on The Vigil. 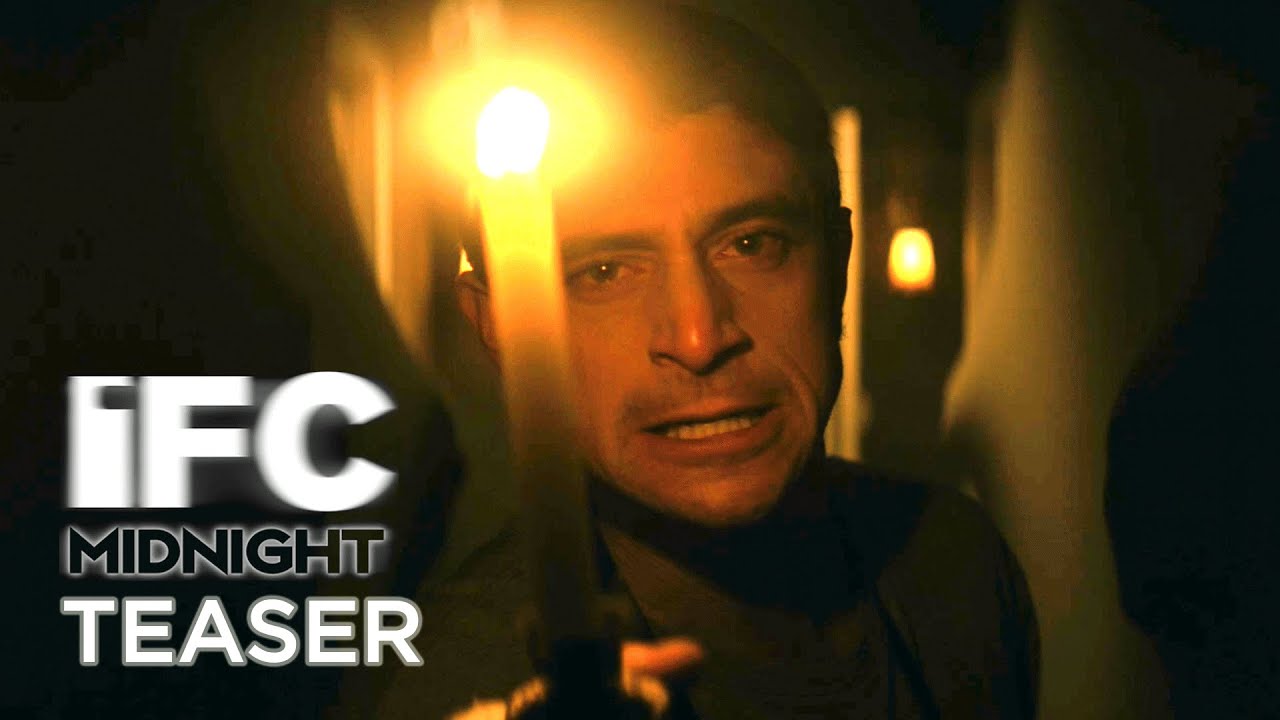