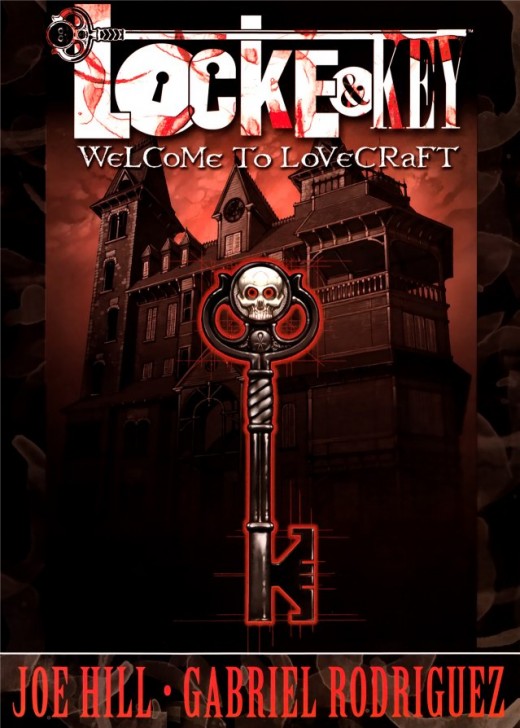 Based in New Brunswick, Canada, Stompy Bot Productions is focused on creating global entertainment brands by leveraging game properties and injecting new content and technology to deliver top-notch entertainment.   Currently they are producing the next PC-based AAA video game in the award-winning Heavy Gear franchise.

“Our entire team is made up of longtime comics fans and in particular the Locke & Key series,” commented James Taylor, president of Stompy Bot. “We can’t wait to get started on creating games that will be incredible fan experiences while staying true to the spirit of Locke & Key.”

Launched in 2007 by co-creators Eisner Award-winners Joe Hill and Gabriel Rodriguez, IDW’s series Locke & Key has garnered praise since its inception. The series has been described as frighteningly dark yet mesmerizingly brilliant, earning numerous awards and critical acclaim during its six-year run.

“The team at Stompy Bot has a passion for creating high quality games that combine creativity and fan enjoyment,” said Chris Ryall, IDW’s chief creative officer and Locke & Key’s editor. “We’re looking forward to seeing how they leverage their expertise to bring the chilling Locke & Key series to gamers worldwide.”