It looks as if more Locke & Key titles will be headed to retailers soon so that more fans can discover Joe Hill and Gabriel Rodríguez’s beloved horror/fantasy tale. New Comics, a crossover with The Sandman Universe, and a Spanish Edition will expand the Universe that inspired the popular Netflix series, according to a press release from the company.

“I always wanted to have my own series character, like Philip Marlowe, Jack Reacher, or Sherlock Holmes. I just somehow never imagined my series character would be… a house. But that house is a home — my creative home,” says Hill. “I’ve spent some of the happiest hours of my life knocking around Keyhouse’s closets, cabinets, and odd corners, hanging there with my artistic compadres, Gabriel Rodríguez, Chris Ryall, and Jay Fotos. We’ve never stopped having fun and I couldn’t be more excited about the stories we’ve got ahead of us. We’re going to do our very best to unlock some good things in 2020.”

“Locks work both ways, so of course the ending of the first Locke & Key epic would lead to new journeys altogether. It’s natural that Joe, Jay, Chris, and I would be eager to explore Keyhouse’s other thrilling and impossible tales,” says Rodríguez. “It’s incredibly rewarding to see the saga of Chamberlin Locke unfold and reach a bombastic ending in the upcoming arcs …In Pale Battalions Go… and Hell and Gone, the latter of which will give us the chance to pay tribute to one of the mythologies that inspired us all to devote our lives to comics — DC’s The Sandman Universe. And even that is only the beginning… so brace yourselves!”

A three-part miniseries, Locke & Key: …In Pale Battalions Go…, swill be published from August to October and serve as a lead-in to Hell & Gone, Locke & Key’s hotly anticipated crossover with DC’s The Sandman Universe slated for late fall.

Later in October Locke & Key: Keyhouse Compendium will be released. The 900-page hardcover edition collects the original, sprawling tale of magic and family.

Finally, Locke & Key will deliver the series in Spanish language with the release of Locke & Key, Vol. 1: Bienvenidos a Lovecraft in February 2021. Collecting the six-issue “Welcome to Lovecraft” storyline that introduced the Locke kids and their nemesis Dodge, Bienvenidos a Lovecraft expands the accessibility of Hill and Rodríguez’s storytelling to Spanish-speaking communities throughout the United States, Mexico, and Canada.

Keep it locked to Horror News Network for more on this interesting development! 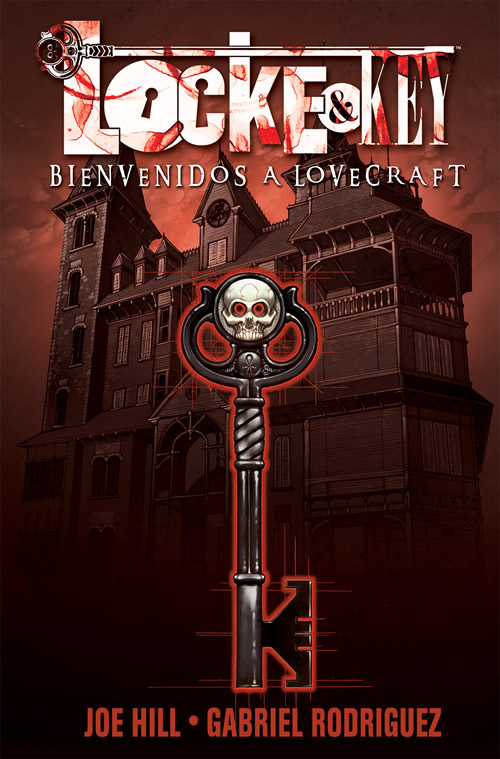 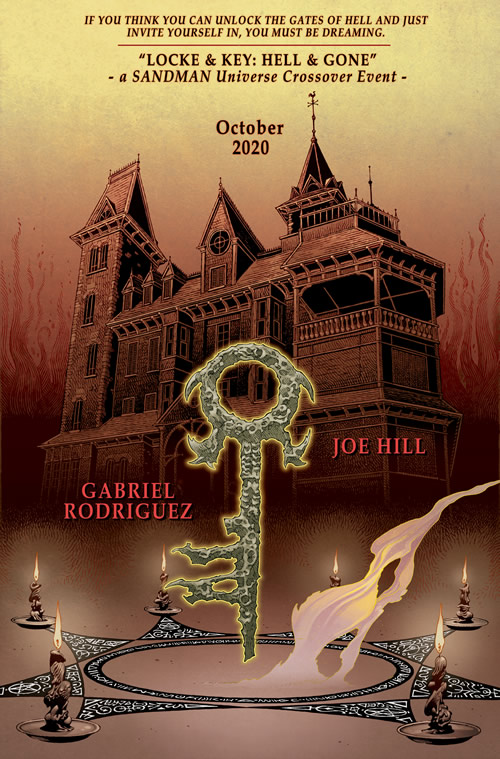 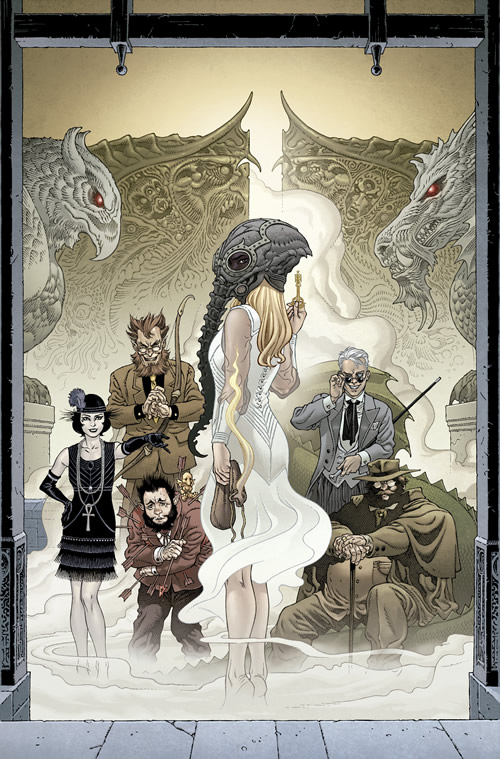 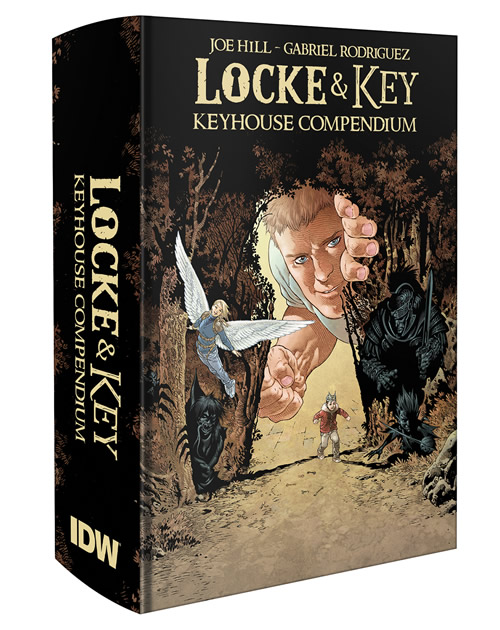 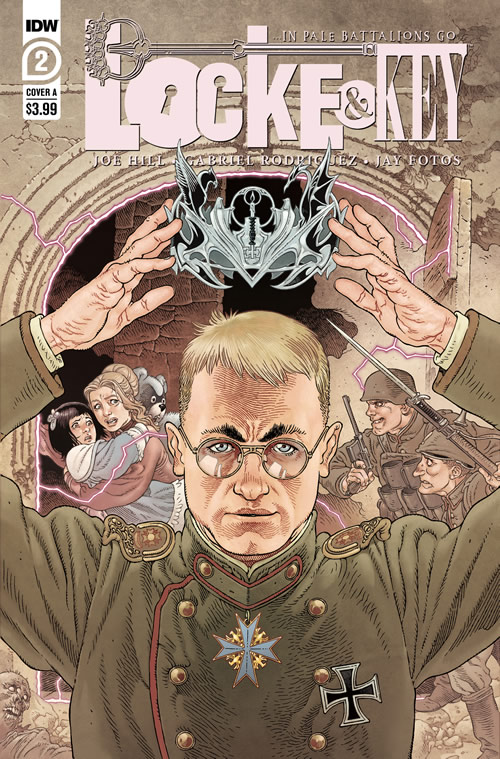 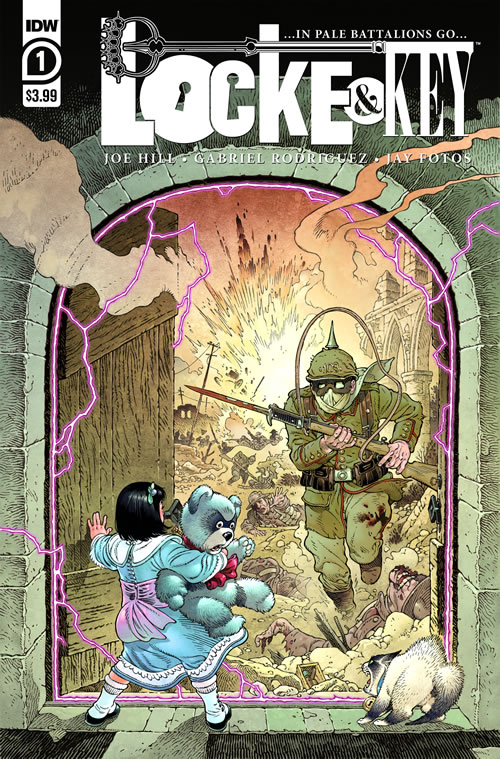