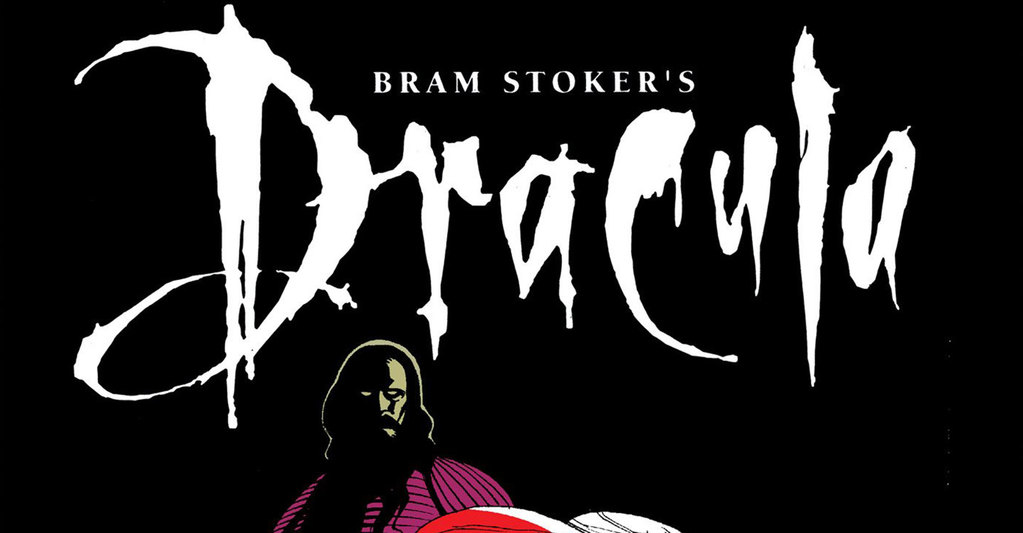 Mignola was ecstatic about the reissue, stating that ““I cannot tell you what a relief it is to have this book back in print.  People have been asking about this one for ages—More than any other book of mine—and I honestly didn’t think it was ever going to be possible to see an edition, but here it is.”

Mignola also admitted that “I’m generally not a fan of my older work (pretty huge understatement there) but I think this one holds up. Despite the fact that I was doing a movie adaptation (which has its own unique set of problems) I think there is some nice drawing and storytelling in here. One of the very few older jobs I’m still pretty proud of.”

The series was originally released in 1992 in conjunction with the releases of Coppola’s film by the now defunct Topps Comics.  Apropos of the speculator era of comic books that the series was released in, each individual issue was polybagged with four trading cards (and at least two of the cards also featured Mignola’s illustrations).  Topps would also release two other Dracula related series after the success of the adaptation, including a “historical” look at Vlad the Impaler and the hard to imagine Dracula vs. Zorro.  No collected edition of Dracula vs. Zorro has been announced as of yet…

Check out the cover image below and, as always, stay tuned to Horror News Network for more horror comic news as it happens! 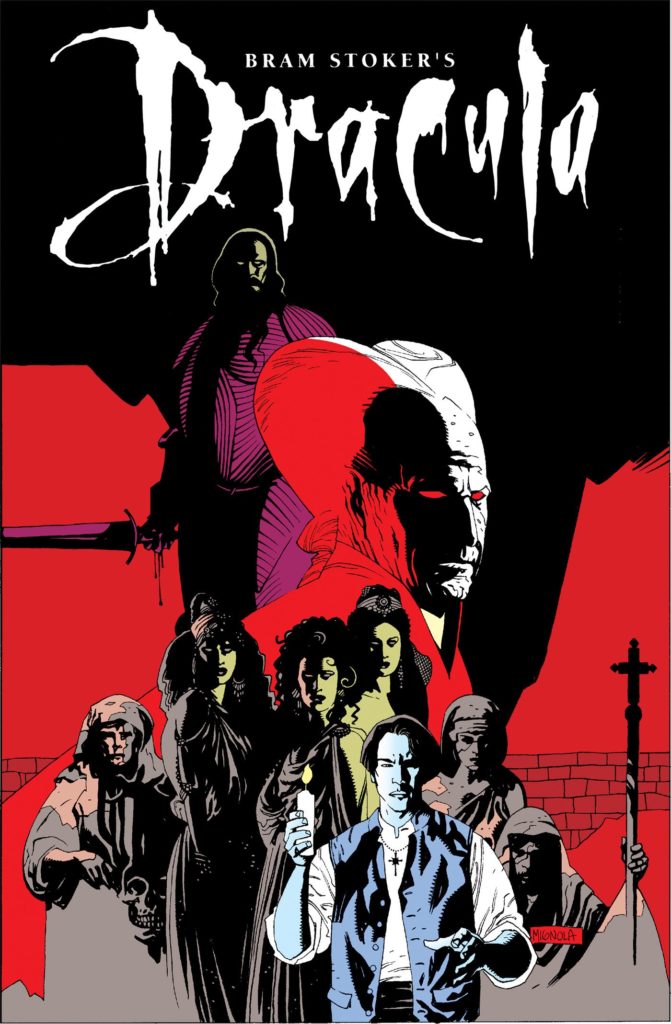