This king of the jungle wants a bloody reign.

Beast–a survival thriller from Universal Pictures–pounces into theaters next week, and a new featurette dropped this week that takes fans behind the scenes with star Idris Elba and producer Will Packer. Check out the video on this page. 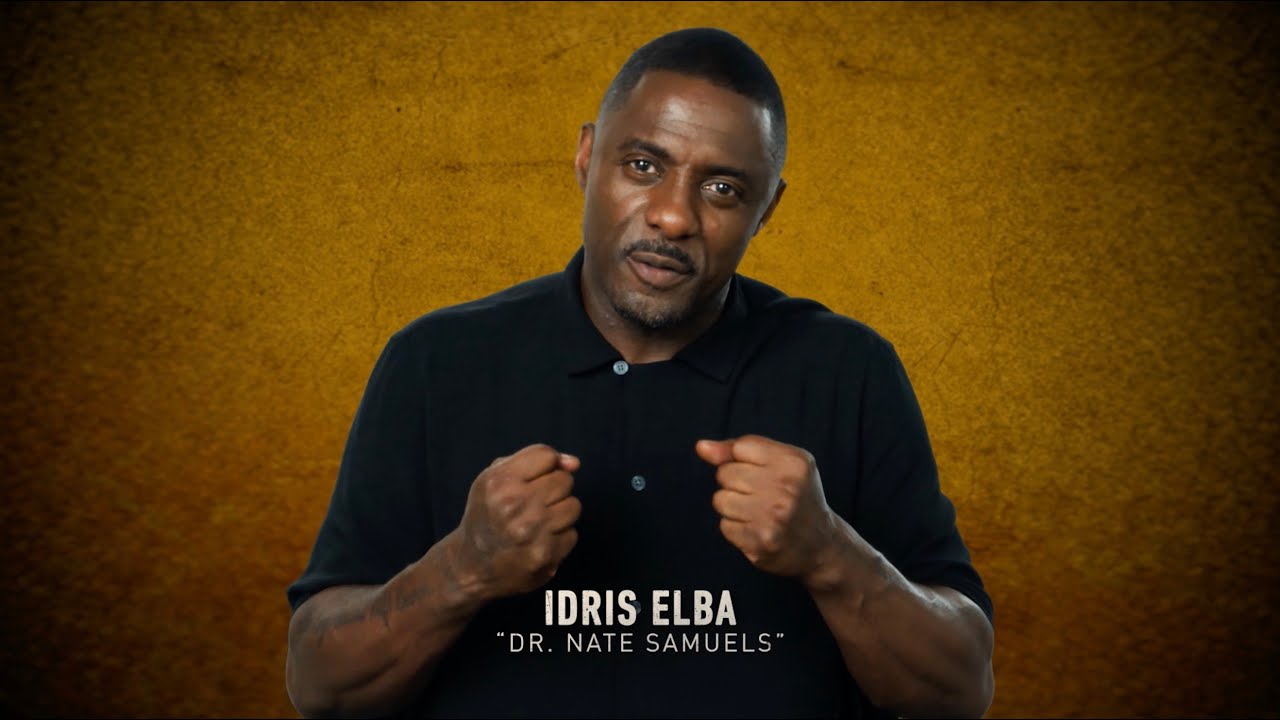 The R-rated film–which hits the big screen Aug. 19–is “a story about a family that is in peril, that is in pain,” said Packer, with their limits tested when an uncontrollable lion attacks them under the South African sun.

In the film, Dr. Nate Daniels (Elba), a recent widower, returns to South Africa–where he met his wife–on a trip with his daughters. They’re headed for a game preserve managed by family friend Martin Battles (Copley), but things take a terrifying turn for the worse.

What starts out as a journey of healing turns into “a fearsome fight for survival when a lion–a survivor of poachers that now sees all humans as the enemy–begins stalking them,” according to the synopsis.

Beast is produced by Packer and James Lopez, with Jaime Primak Sullivan and Bernard Bellew serving as executive producers.