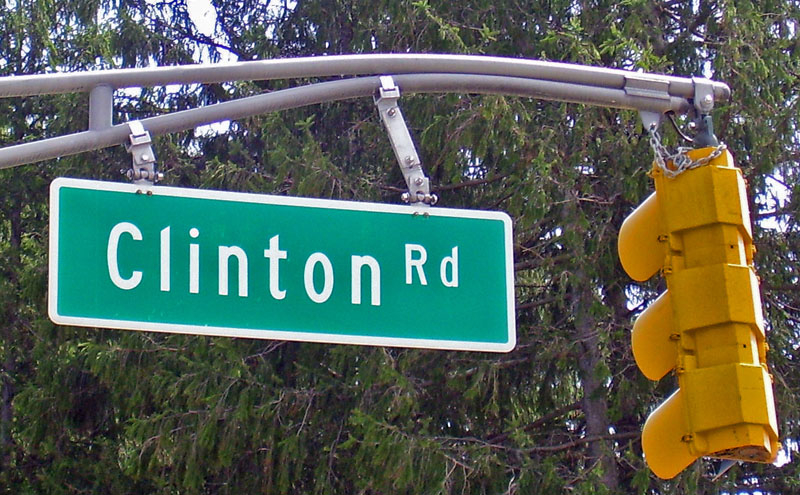 Ice-T, a hip-hop star turned crime television show actor, and Vincent Pastore, best known as Salvatore Bonpensiero of HBO’s The Sopranos, are an unlikely combination for a horror movie. But if that horror movie just so happened to be about the real-life New Jersey Pine Barrens, this could get interesting!

Variety reports that Ice-T and Vincent Pastore will be starring in Clinton Road, an upcoming horror movie based on the infamous street, which stretches for 10 miles through the notorious Pine Barrens. This secluded dumping ground for victims of organized crime hits was famously featured in an episode of The Sopranos… a likely nod to the fact that one recovered corpse in this area ultimately led to the arrest of Richard Kuklinski (“The Iceman”) in the early 1980’s. In the show, Pastore’s character didn’t make it to the “Pine Barrons” episode, but now he can finally see for himself what all the fuss was about!

In addition to the area’s reputation for mob activity, the location is plagued by urban legends and scary stories. Over the years, there have been reports of numerous ghosts, mysterious creatures, an iron smelter mistaken for a Druidic temple, and even a since-demolished castle which would wreak havoc on unsuspecting hikers and campers. Clinton Road will probably reference some of these real-life legends while telling a fictional story. Here is the movie’s plot, according to Variety:

“In the movie, the road is investigated by a gang of bold teenagers who discover themselves stranded, scrambling against a sadistic satanic cult.”

Obviously, T and Pastore won’t be playing these teenagers! Ice-T plays a character who warns the cool kids not to go to the Pine Barrons, and Pastore will likely play the mafioso-type that he, and the location, are so well known for.

Clinton Road will be directed by Steve Stanulis, a longtime actor who is now crossing over to directing. The script was written by Derek Ross Mackay, a first-time screenwriter. Hopefully the experience of Ice-T and Pastore will balance out the inexperience of the filmmakers. The movie is based on an interesting concept, and a little fresh blood has worked wonders in Hollywood lately, given the recent successes of first-time writers and directors of late.

Stay tuned to Horror News Network for more details on Clinton Road as they break!