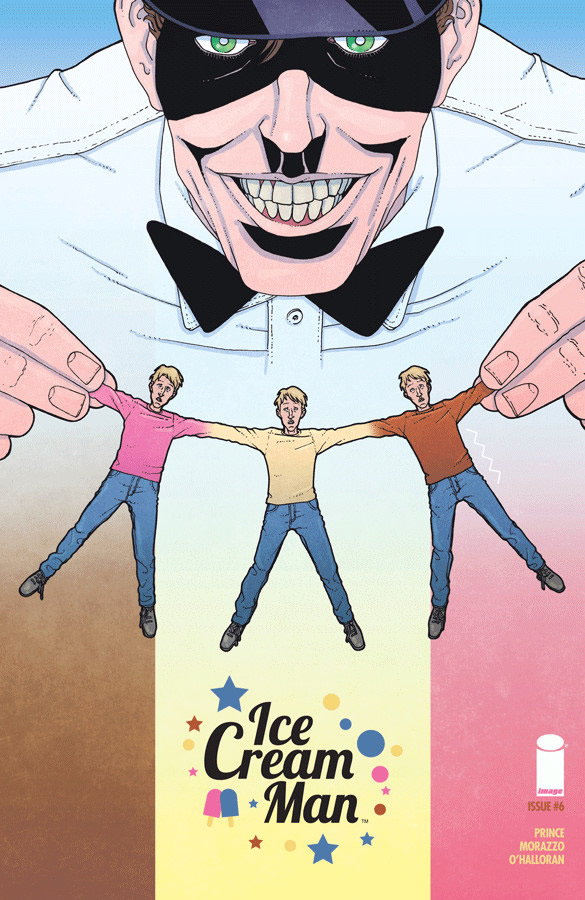 I scream, you scream, we all scream for the Ice Cream Man because now the Image Comics horror series is getting an official adaptation on Quibi, according to Deadline.

An upcoming American short-form mobile video platform, Quibi’s start date is set for April 6 and as a show that goes with the premier, Ice Cream Man is an anthology series told by the title character, the Ice Cream Man whose real name is Rick.

As he narrates a string of twisted tales from his truck, Rick serves up cones of pain and suffering to the inhabitants of one suburb town for his own sick and twisted entertainment.

Not associated with the 1995 film starring Clint Howard, the comic adaptation series will dig way into the suburban American lifestyle with the stories Rick tells.

Check back soon for updates on Ice Cream Man!

Quibi’s Horror Programming Will Be Available On Roku