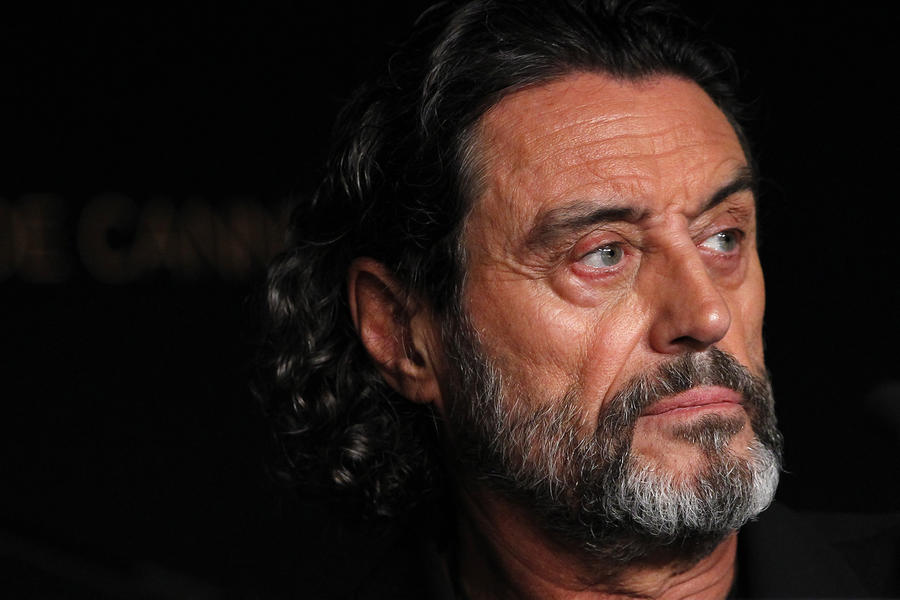 epa02732144 British actor Ian McShane attends the press conference for 'Pirates of the Caribbean: On Stranger Tides' during the 64th Cannes Film Festival in Cannes, France, 14 May 2011. The movie by US director Rob Marshall is presented out of competition at the film festival, running from 11 to 22 May. EPA/GUILLAUME HORCAJUELO

The Hollywood Reporter has announced that Ian McShane will portray Professor Trevor Bruttenholm in the upcoming Hellboy: Rise of the Blood Queen film.

Professor Trevor “Broom” Bruttenholm (who was originally portrayed by the late John Hurt in the first two Hellboy films) is often seen as Hellboy’s adoptive father and plays an integral role in “Big Red’s” life as well as in the formation of the B.P.R.D. in the original film and the source material. Bruttenholm has even starred in some of his own comic stories, most notably in B.P.R.D.: 1946, B.P.R.D.: 1947, and B.P.R.D.: 1948 which establishes much of the Hellboy mythos for the entire Hellboy series.

McShane can currently be seen as Mr. Wednesday in Neil Gaiman’s American Gods on Starz.  After a long career in England, McShane first came to prominence in the United States after his role as Al Swearengen on HBO’s Deadwood and he has continued to work in a variety of genres, ranging from Pirates of the Caribbean: On Stranger Tides to John Wick.