‘I Shall Remain’ Enters Steam Early Access – Trailer Inside

Late last week independent developer Scorpius Games released as Early Access title (on Steam) and as an Alpha Founded product (on Desura) its first commercial product, I Shall Remain. The game is an Action Survival Role Playing game for PC. Situated in an alternate history at the end of the Second World War, when Nazis managed to release a deadly virus over US territory, the game tells the story of two brothers and their intricate relation with the apocalyptic world rising in the leftovers of the Z0M81 Pandemic ravage. The presentation takes the form of an old movie recording where the player is invited to take the lead and discover the truth about the strange infection and the unexpected future of the human race. 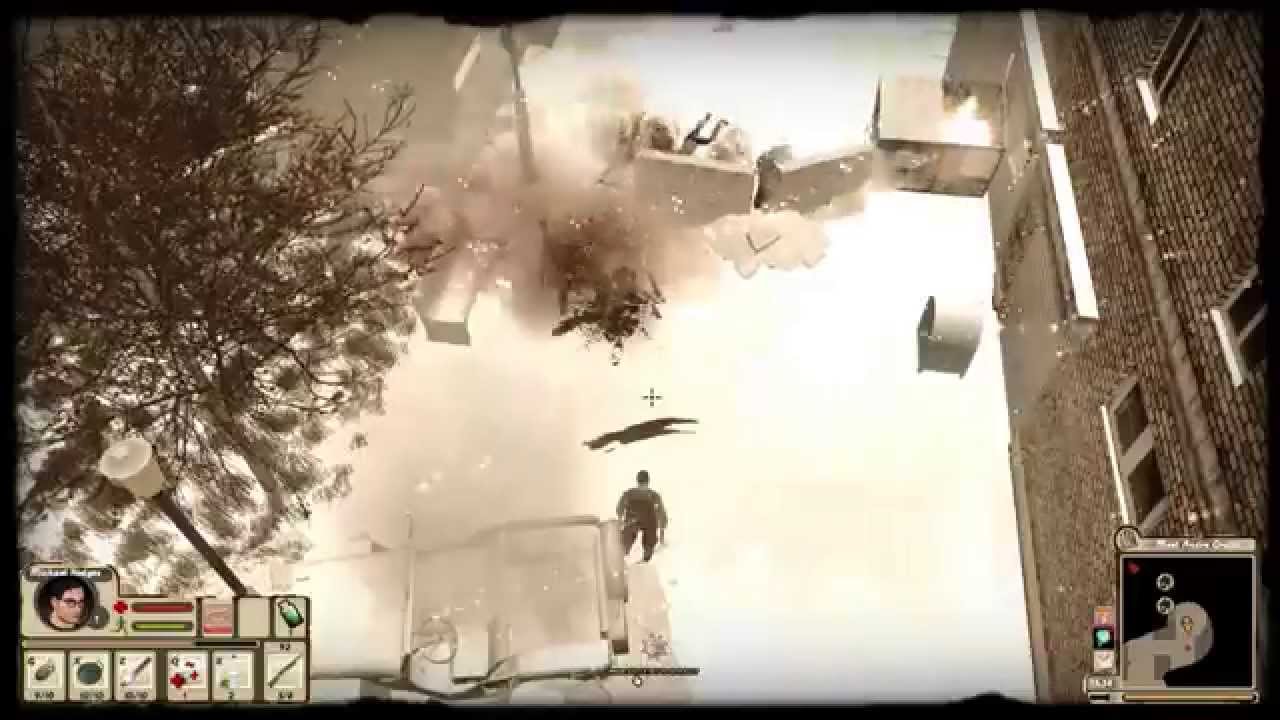