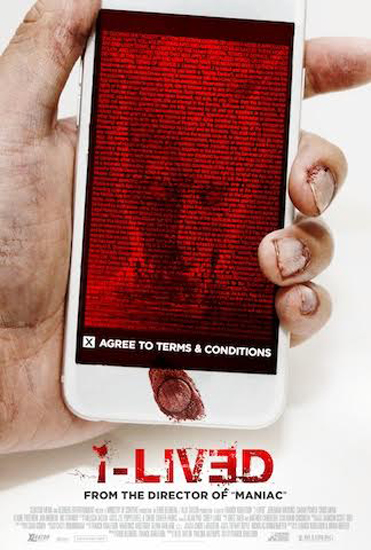 XLrator Media will be releasing i-LIVED in Theaters on July 3rd and on VOD and iTunes on July 7th.

SYNOPSIS: Josh Fosse is a 20-something guy whose life is going nowhere. His girl left, his rent is late, and he lacks a real job. He is trying to make it as an app reviewer online and decides to review a self help app called i-Lived for fun. He’s signs on and immediately his life turns around. He meets the girl of his dreams and he gets a job offer he can’t refuse. Convinced it’s him and not the app, he signs out… and loses everything. He signs on again but this time the terms are different, the app is asking him to do things that are out of his moral comfort zone… but essential to becoming the success the app tells him he can be. 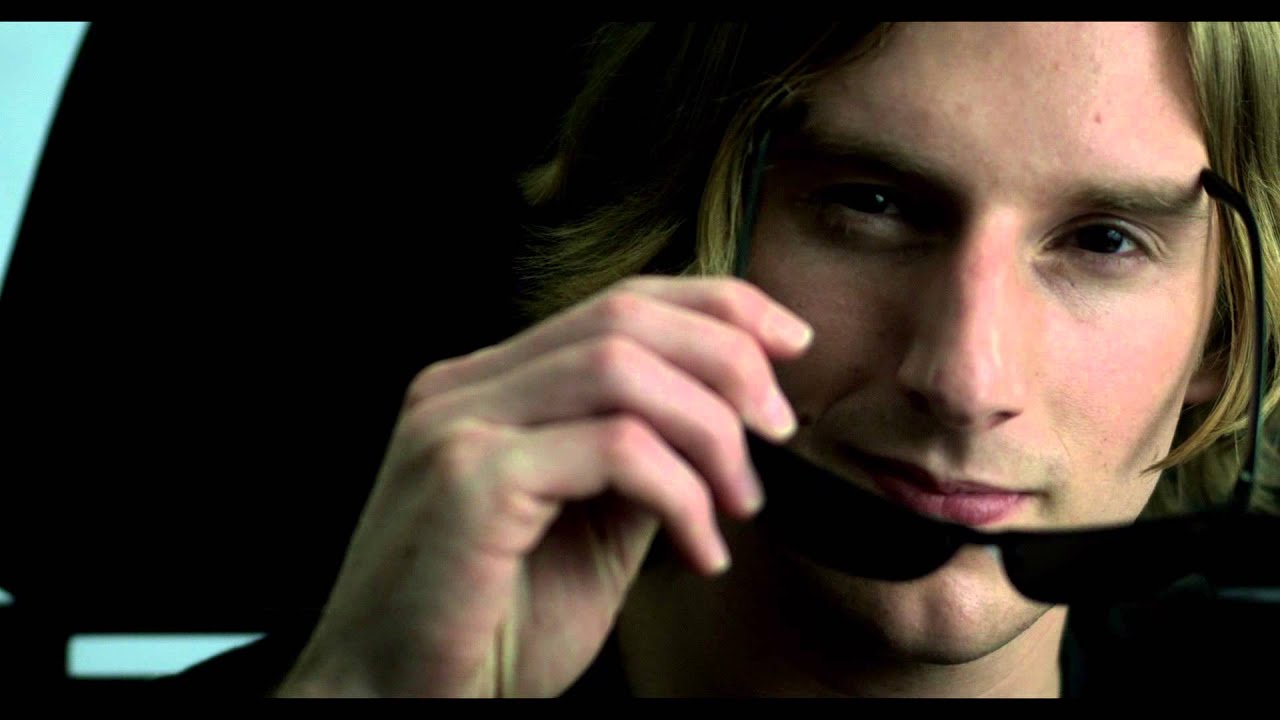