I Am Alone Teaser Trailer Revealed

Abstract Forces has released the first teaser trailer of their kickstarter funded Horror film I Am Alone.

I Am Alone focuses on a survival reality TV crew (played by Torchwood’s Gareth David -Lloyd) and his Cameraman (played by Gunner wright) who witness the spread of a zombie like virus turning the living into the living dead.

I Am Alone was entirely crowd funded and made possible by the hundreds of supporter’s worldwide. No release date is set. (Currently in Post Production)

You can check out the trailer below: 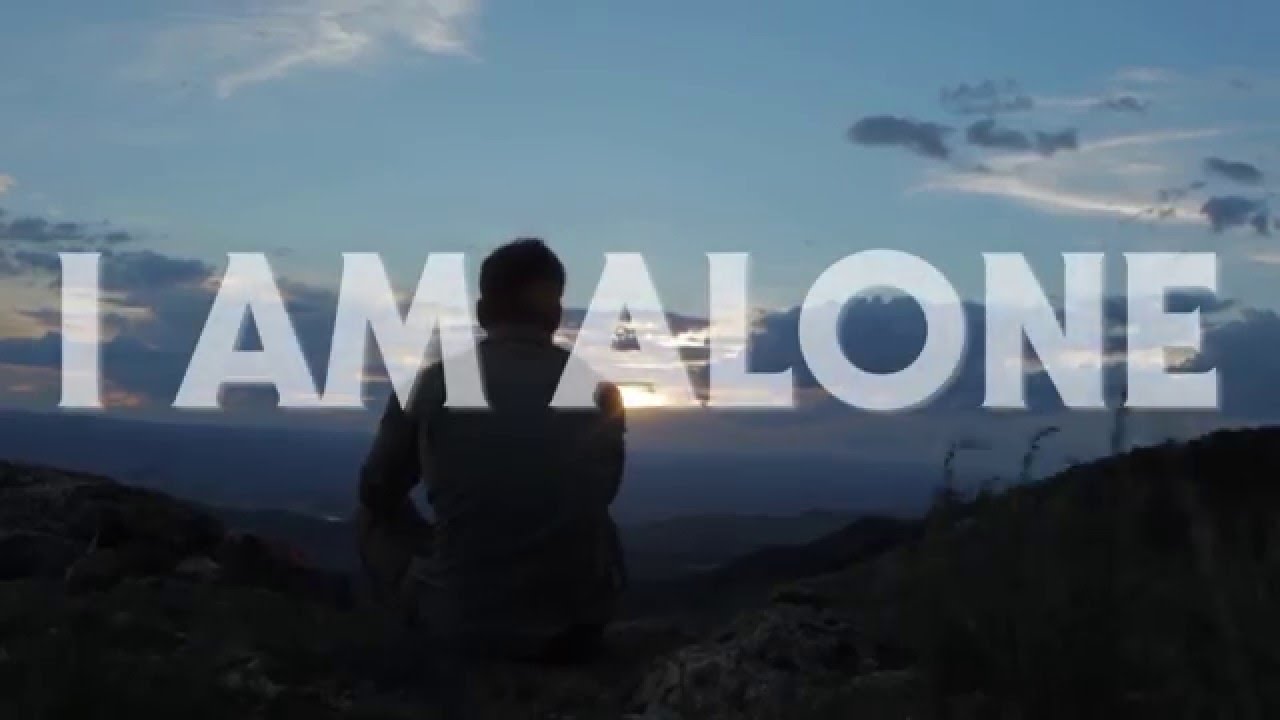