A new horror flick set to debut on Hulu just in time for Halloween gives a whole new (and terrifying) meaning to the phrase “bad hair day”.

Bad Hair–a Sundance Film Festival standout written and directed by Justin Simien (Dear White People)–will have its coming-out party on Hulu Oct. 23, as reported by comingsoon.net. The film’s first trailer can be viewed below.

The horror/satire, set in 1989, follows “an ambitious young woman (played by Elle Lorraine) who gets a weave in order to succeed in the image-conscious world of music television,” according to the official synopsis.

But, in a bizarre and horrifying turn of events, her budding career “comes at a great cost when she realizes that her new hair may have a mind of its own.” A hair-raising development, indeed!

Simien also acts as a producer of the film, alongside Julia Lebedev, Angel Lopez and Eddie Vaisman. The executive producers include Leonid Lebedev, Oren Moverman and Alex G. Scott.

In discussing Bad Hair, Simien said the film had its genesis with “some conversations about a sub-genre of Korean horror films that deal with hair horror.” Those discussions, combined with his obsession with “the ’70s and ’80s psychological thrillers (and) Brain De Palma movies” led the filmmaker to making Bad Hair, he said.

Simien added that this film is “a movie about a killer weave–spoiler alert–but the weave itself burst onto the national scene in 1989, specifically around the popularity of Janet Jackson” and the fashion statement the singer made with her hair style.

Keep reading Horror News Network for any further updates on Bad Hair, as well as future horror features on Hulu. 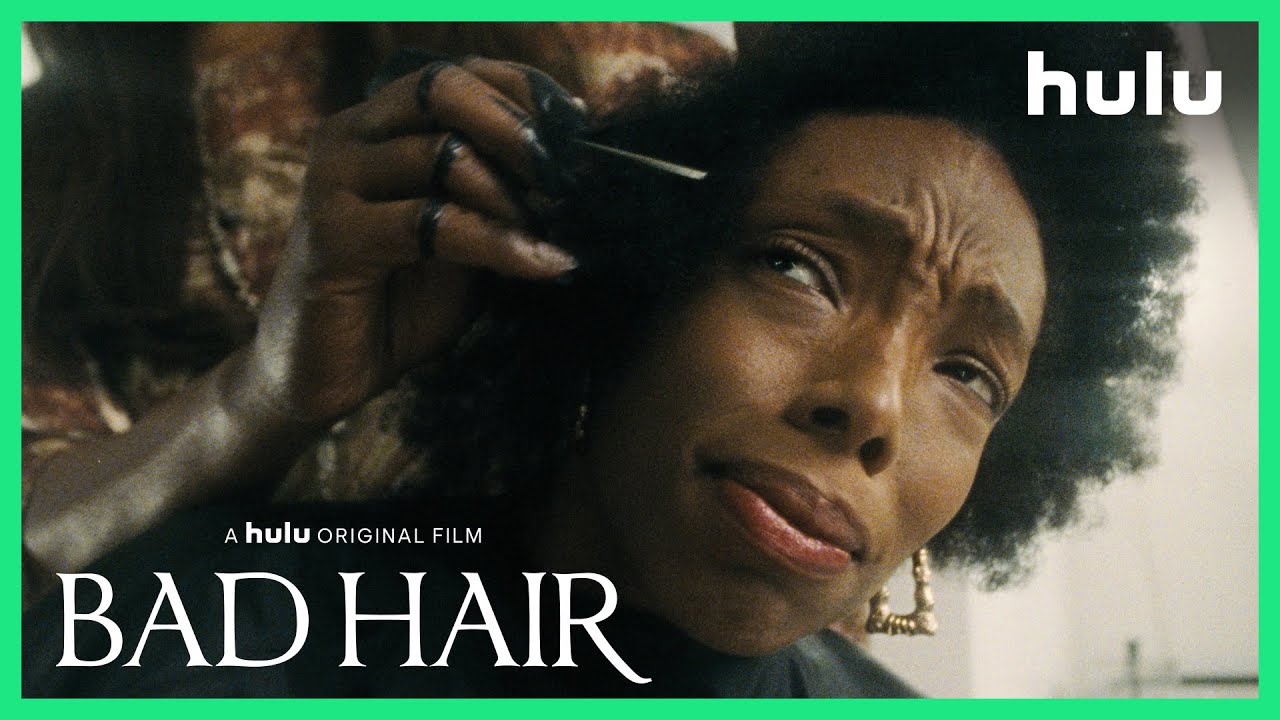