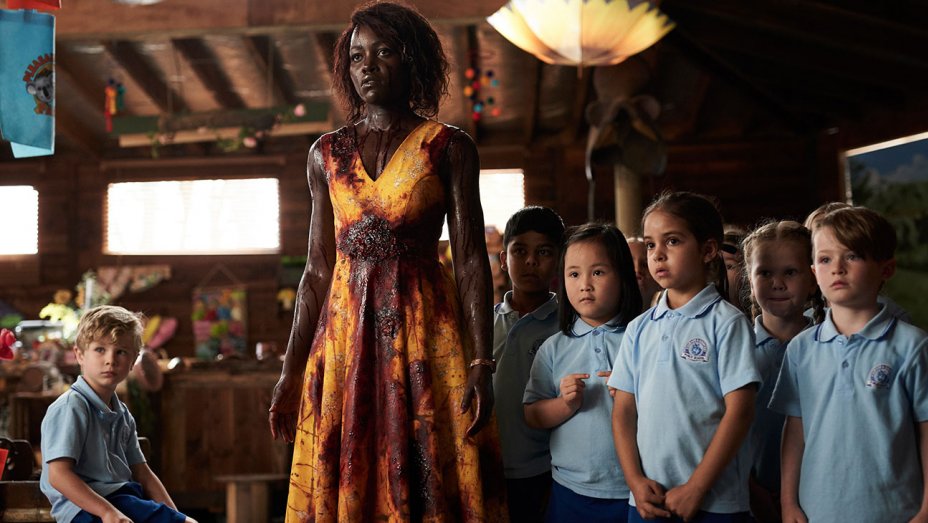 Little Monsters, currently buzzing the Sundance circuit, stars Lupita Nyong’o (Black Panther), Alexander England (Alien: Covenant) and Josh Gad (Frozen) and is only the second film to be directed by Australian Abe Forsythe.  Nyong’0 plays kindergarten teacher Miss Caroline, who leads her class on a trip helped by slacker Dave (England).  They must deal with both a persistent children’s television star named Teddy McGiggle (Gad) as well as an ill-timed zombie invasion.  The heat around Little Monsters is a good sign for the zombie sub-genre, as ratings for AMC horror flagship show The Walking Dead continue to decline as the ninth season winds down, and few directors stepping up in the wake of horror icon and creator of the cinematic zombie genus George Romero’s death in 2017.

While the exact details revolving around the Hulu-NEON partnership have not yet been divulged, both entities have reason to be excited.  For Hulu, the possibility of offering the exclusive viewing rights to potential breakout-hit Little Monsters will provide some much-needed ammunition as it gears up for a horror showdown with fellow streaming behemoth Netflix (who itself has found a lot of recent success in the genre in the last two years.)  On the other hand, NEON has been very busy making deals at Sundance in the last few days having just acquired the rights the horror creep-fest The Lodge, another darling at this year’s Sundance.   The duo paid an undisclosed amount for the right to distribute Little Monsters, though the final figure is said to be in the mid seven figures.

Stay tuned to HNN for all news on Little Monsters and all things horror emerging from Sundance as it breaks! 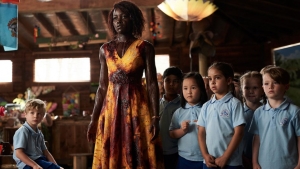