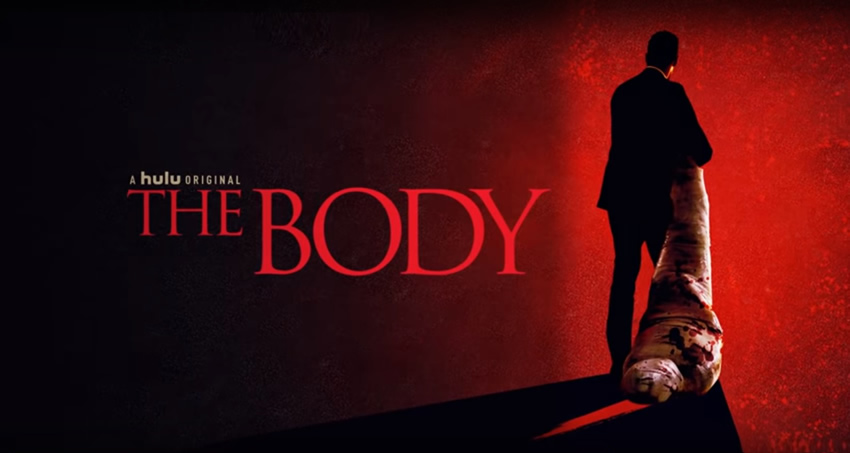 Trailer Arrives for Hulu’s ‘Into the Dark: The Body’

Hulu released the trailer for the initial episode of their upcoming horror anthology, Into the Dark.

Each episode of the anthology is inspired by a holiday from the month in which it is released with the first episode taking place on Halloween night. The initial episode stars Tom Bateman, Rebecca Rittenhouse, Aurora Perrineau, David Hull, and Ray Santiago.

The follow-up to The Body is Flesh & Blood which takes place on Thanksgiving and will be released on November 2, 2018.

The series is set to premiere on Hulu this this Friday, October 5. Keep it locked to Horror News Network for more news on Into the Dark. 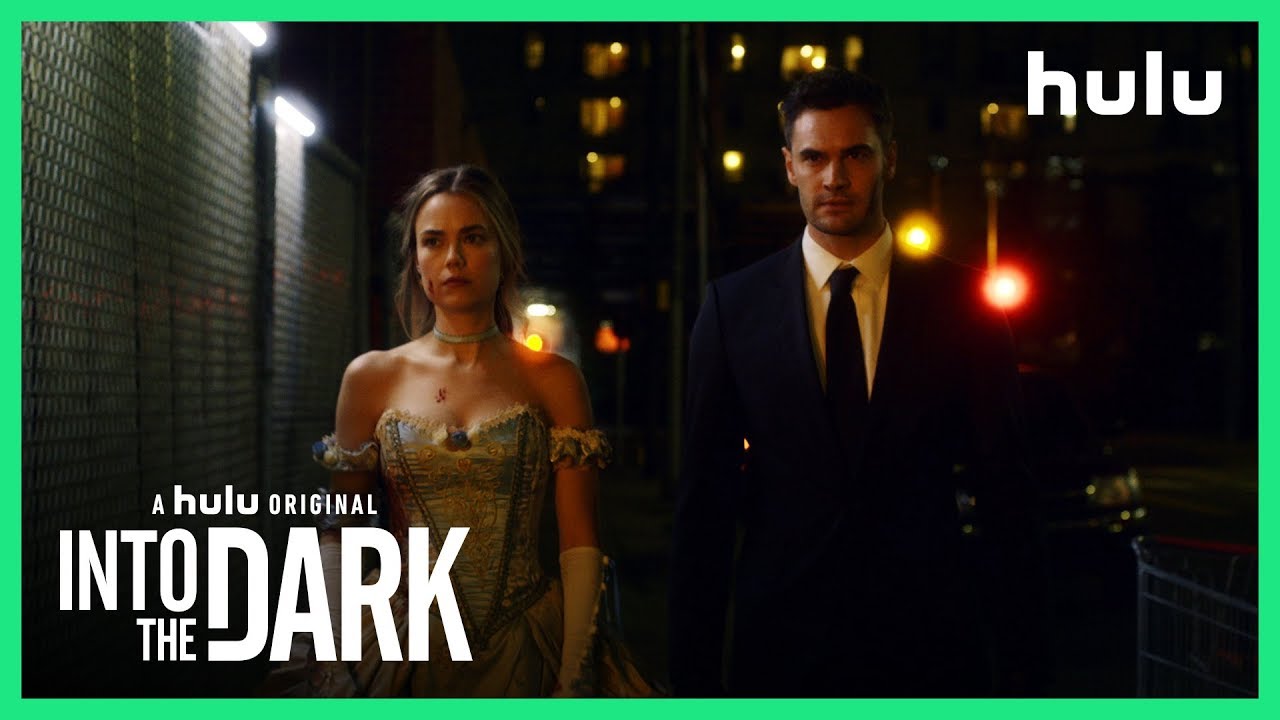