Hulu looks to dive head-first into this Halloween season and make a big splash with its Oct. 2 debut of the horror anthology Monsterland.

The eight-episode series–based on Nathan Ballingrud’s 2013 short story collection North American Lake Monsters–is the brainchild of creator/writer/executive producer Mary Laws, as reported by collider.com. And, as a tantalizing tease, a trailer (which can be viewed below) has been unveiled to set the stage for the stories to come.

Those stories, according to Hulu, will highlight a series of encounters with such Gothic beasts as fallen angels and werewolves. The tales will deal with “broken people who are driven to desperate acts in an attempt to repair their lives–ultimately showing there is a thin line between man and beast.”

Keep reading Horror News Network for any further updates on Monsterland and all future horror offerings from Hulu. 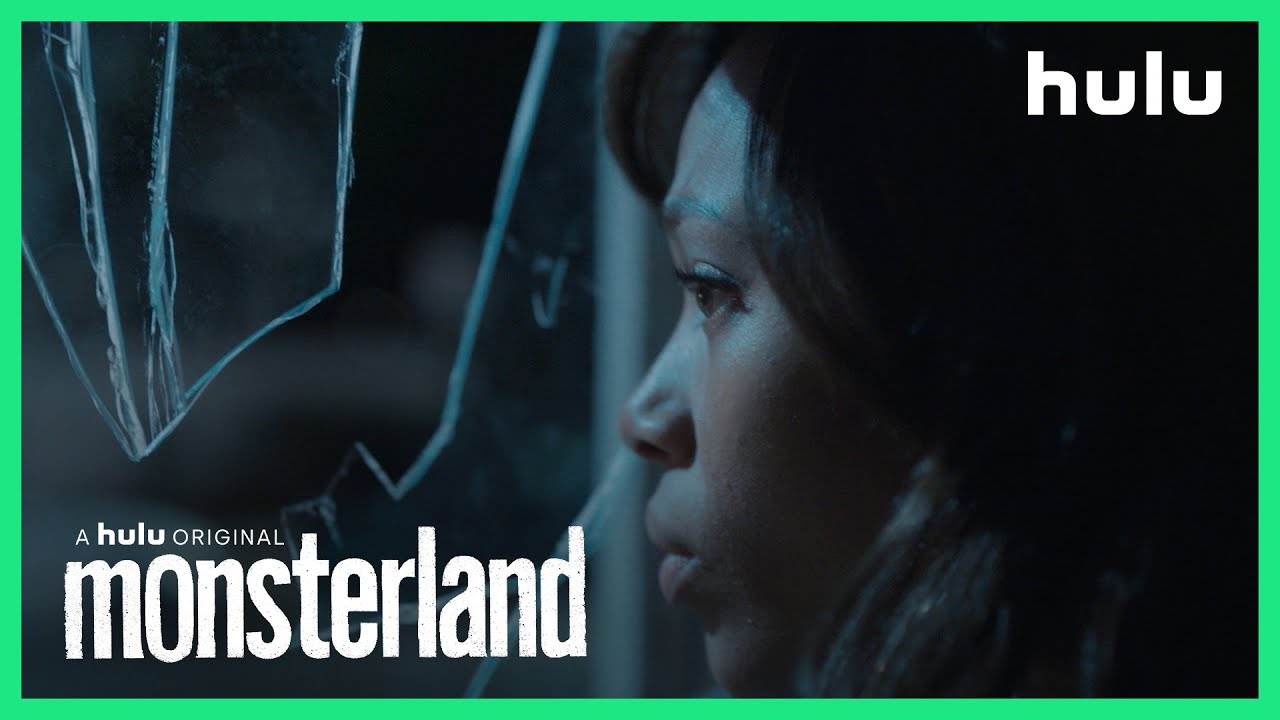