Fans are definitely on pins and needles for this one.

The upcoming reboot of the 1987 horror classic Hellraiser–complete with a brand-new (and female) Pinhead–hits Hulu Oct. 7, and the official trailer is now here. Check out the video on this page. 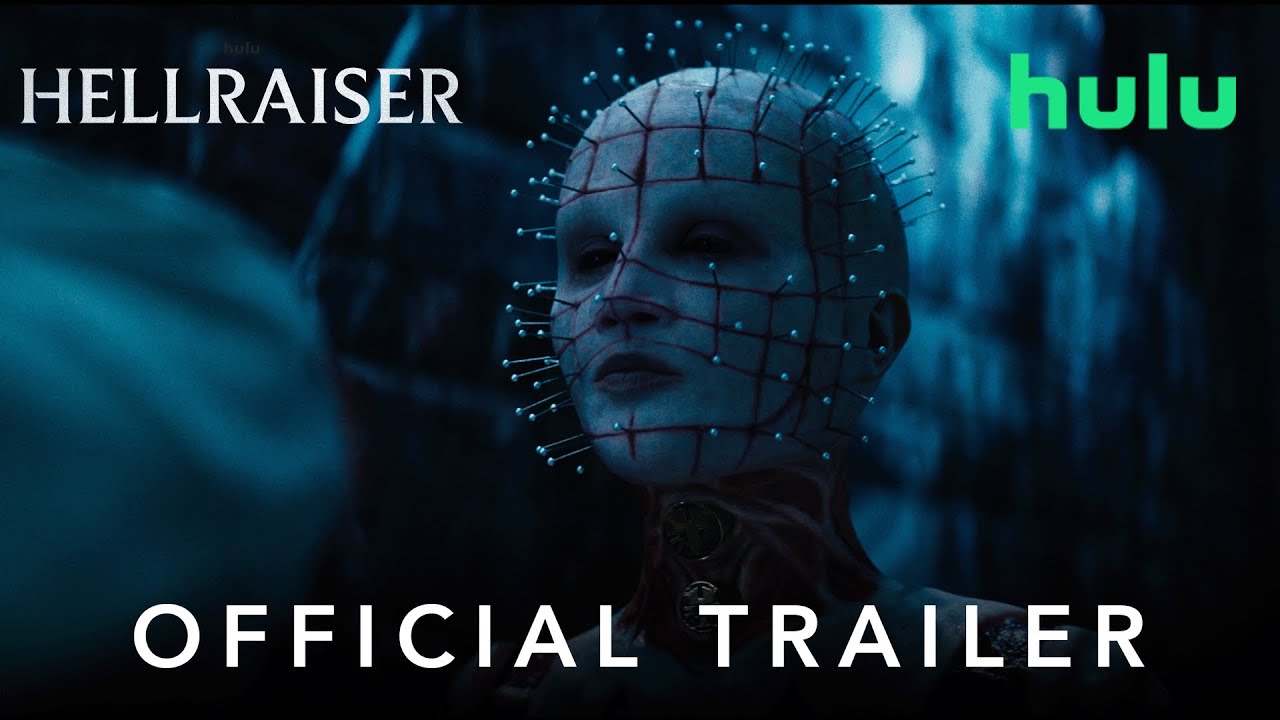 This innovative reimagining–which features Jamie Clayton as Pinhead and a new Cenobite known as The Mask–will have the iconic puzzle box fall into the hands of a young woman dealing with addiction–and who will now have to face the threat of the Cenobites.

Doug Bradley–who breathed life into Pinhead in eight previous Hellraiser films–said he was “intrigued” by the idea of a completely different Cenobite leader. “Everything about Hellraiser has always been transgressive,” he said. “I’m in the same position as the rest of you to see where that goes.”

The original Hellraiser–from writer/director Clive Barker (who adapted the film from his 1986 novella The Hellbound Heart)–deals with a mystical puzzle box that summons the Cenobites, sadomasochistic beings–led by Pinhead–who don’t know the difference between pleasure and pain.

Keep reading Horror News Network for any further updates on Hellraiser on Hulu.