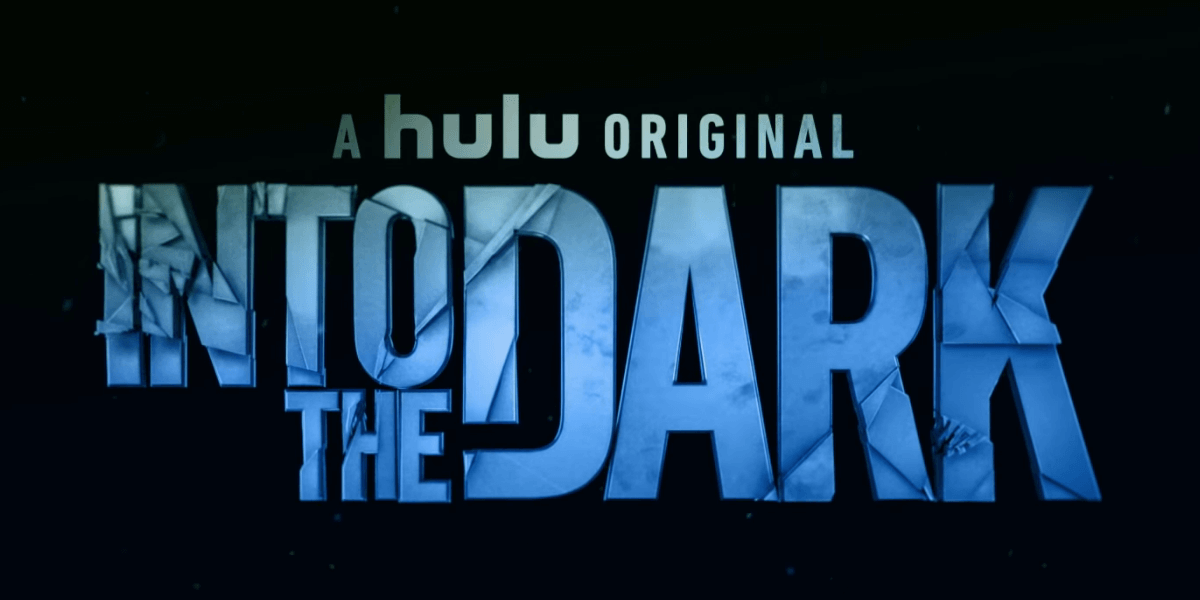 Hulu and Blumhouse’s Into the Dark horror movie anthology series will add to the pregnancy horror genre this May with the aptly titled Delivered.

According to The Wrap’s exclusive report, the latest film will premiere on the streaming service on May 8 (Mother’s Day Weekend no less) and Delivered will follow “…the story of a pregnant woman whose life is upended when she realizes someone close to her has darker plans for her and the baby.”

The first season of Into the Dark premiered on October 5, 2018, and consisted of twelve feature-length films. Into the Dark was renewed for a second season on Hulu last summer, and also received a order for twelve new films.

Stay tuned for more Into the Dark revelations as they are announced.