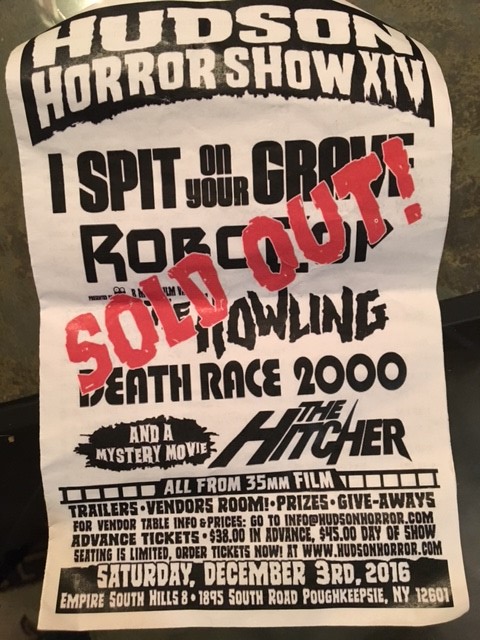 Fast becoming an annual December tradition, the popular horror film festival Hudson Horror Show roared into the Empire South Hills 8 theaters in Poughkeepsie, NY on Saturday, December 3rd.  This represented the 14th installment of the bi-annual fest, and once again it was a complete sell-out.  Since the facility upgraded their amenities a couple of years ago (more comfortable seating = less seats per room), Chris Alo and his awesome group of volunteers work overtime making sure that both theaters (yes, they now show all films on the bill in glorious 35MM in two separate theaters!) are well taken care of and all attendees are treated equally as awesome.  Myself and Larry Dwyer were once again lucky enough to partake, and came away as satisfied as ever.

For Hudson Horror XVI, there was more than enough horror on the marquee to satiate even the strictest horror film mark.  1987’s RoboCop and 1981’s werewolf epic The Howling were the main events, depending on the theater you were in.  The cringe-worthy I Spit On Your Grave, campy futuristic opus Death Race 2000, and the C. Thomas Howell/Rutger Hauer road-trip thriller The Hitcher rounded out the card.  And has been the custom, a “mystery movie” was shown to the anxious crowd which…..well, we can’t tell you.  If you weren’t there, then it never happened.  Consider this a “box”, a means to summon you to the next glorious Hudson Horror event!

Once again, the rare and nostalgic film trailers continued to steal the show.  Chris and the gang do a great job tracking down long-since lost movie ads that finally get to see the light of day and appreciated once again! In this installment, the hit entries were Stripped to Kill, Dr. Giggles, Shadow of the Hawk, and a run of Gene Wilder’s best moves (Blazing Saddles, Young Frankenstein, and Stir Crazy).  And the HHS patrons eagerly browsed and shopped the unique slate of vendors which lined the lobby and the hallways.  Christmas shopping was in full swing!

Thanks again to Mr. Alo and the awesome group of folks that make the Hudson Horror Show what it is….the best bi-annual horror film festival on the east coast!  HNN already can’t wait for Hudson Horror XV, which is only a few short months away…. 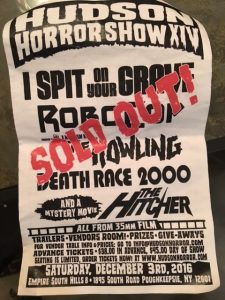 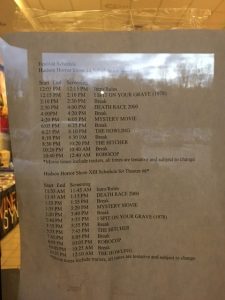 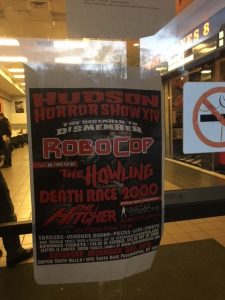 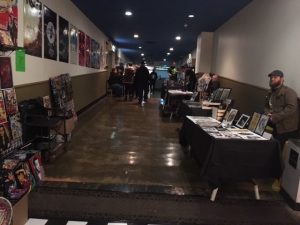 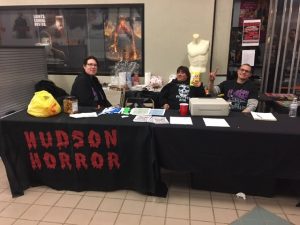 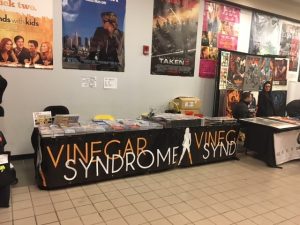 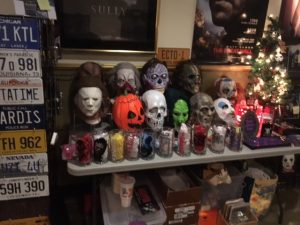 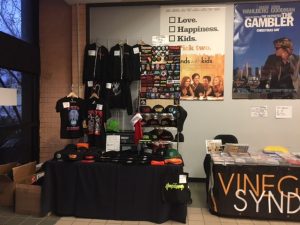 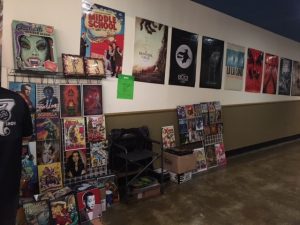 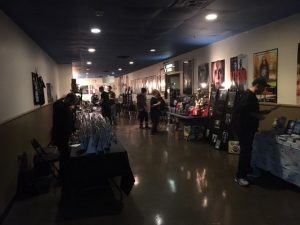 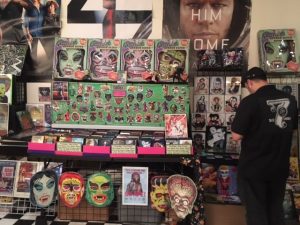 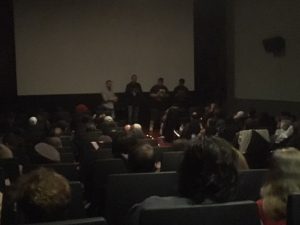 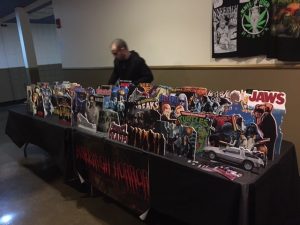 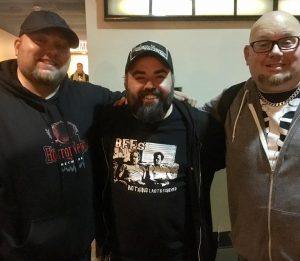